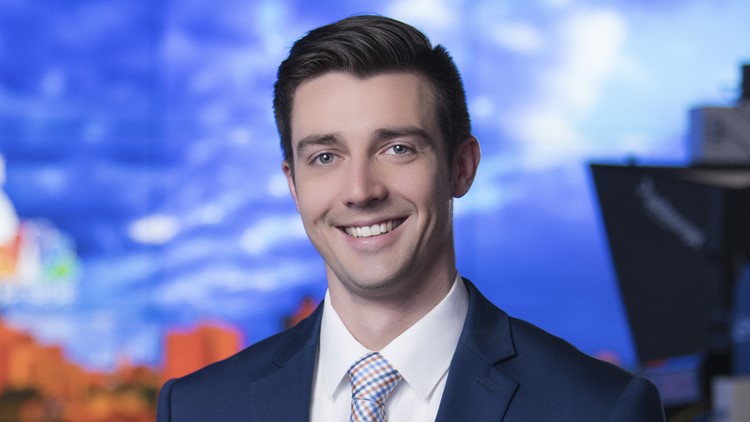 Photo by: Doug Howell/5 On Your Side
Brandon Merano

Brandon Merano joined 5 On Your Side in February 2018 as a reporter for Today in St. Louis.

Brandon grew up in Hillsboro, Illinois, about an hour northeast of St. Louis. Throughout his childhood, he pretended to be a sports anchor, using an old microphone and speaker to interview friends and family. But after high school, Brandon’s love of aviation motivated him to join the Illinois Air National Guard in 2009. He first served as a cook, and then cross-trained as an in-flight-refueler.

But Brandon’s urge to tell stories never left, and he enrolled at Southern Illinois University Carbondale where he earned a bachelor’s degree in broadcast journalism. He started his broadcast career at WSIL-TV in Carterville, Illinois, where he reported and anchored for five years.

Brandon is the oldest of five children and is a big fan of the St. Louis Cardinals. He says his father, Scott Merano, wasn’t happy when he confessed his fandom because his dad is a life-long Cubs fan.

“St. Louis has always been close to home,” said Brandon. “I grew up in Hillsboro watching Art Holliday and Mike Bush, and it’s an honor to now call them my colleagues.”

When he’s not working, you can usually find Brandon golfing or walking his YorkiePoo, Boomer.

Brandon is the proud son of Scott and Stacie Merano and Angela Merano.