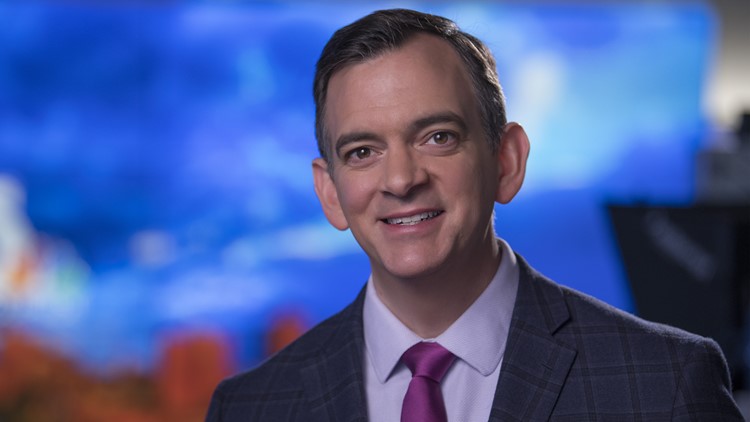 Photo by: Doug Howell/5 On Your Side
Casey Nolen

Casey Nolen's television career started behind the scenes as a photographer in Columbia, Missouri. From there, TV it took him on adventures on the Gulf Coast and in the Pacific Northwest. From Mobile, Alabama to Portland, Oregon, Casey teamed up with reporters to cover stories ranging from Hurricane Katrina to the re-eruption of Mount St. Helen's.

Casey grew up in Chaffee, Missouri and attended University of Missouri. He came to 5 On Your Side in 2007.

As a multi-media journalist, Casey often works alone – shooting and editing his own stories for live reports on 5 On Your Side at 10 p.m. He's also covered some of the world's biggest stories, including the aftermath of the 2010 Haiti earthquake, and the Olympic Games in London, Sochi, and Rio de Janeiro.

Casey's work has earned him a Mid-America Emmy and the Illinois Associated Press named him the "Best Reporter" for the Chicago and St. Louis television markets.