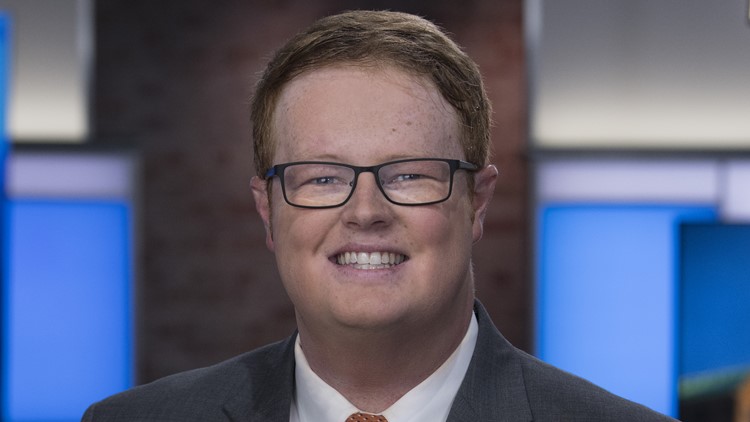 Photo by: Doug Howell/5 On Your Side
Chris Davis

Chris Davis is a reporter at 5 On Your Side in St. Louis, Missouri specializing in general assignment reporting.

Chris joined 5 On Your Side in January 2018 as a Reporter/MSJ after working as a reporter at WHNT in Huntsville, Alabama and a producer at WTVF in Nashville, Tennessee.

During his time at WTVF, he was nominated for a Midsouth Regional Emmy for coverage of a giant snowstorm that crippled the area for days.

Chris is a proud alumnus of Middle Tennessee State University. If you’re not familiar with his alma mater, just ask a 2016 Michigan State basketball fan. 😊

If you have a story idea or a suggestion for a good hiking trail, Chris would love to hear from you.