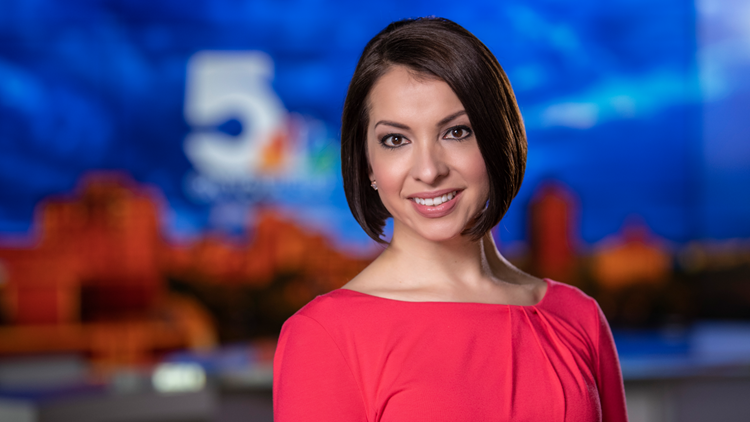 Photo by: Doug Howell/5 On Your Side

Dana Dean is the host of Show Me St. Louis on 5 On Your Side in St. Louis, Missouri and specializes in feature reporting.

She's an Emmy Award-winning multimedia journalist, which means she shoots, writes, and edits most of her stories that you see on TV. She started at 5 On Your Side in 2008. You can catch her stories on Show Me St. Louis weekdays at 10 a.m.

Dana is married to Ryan Dean, former reporter and current managing editor of news. They have two sons - Jack and Deacon.

Prior to 5 On Your Side, Dana worked as a reporter in upstate New York. She is a graduate of Boston University.