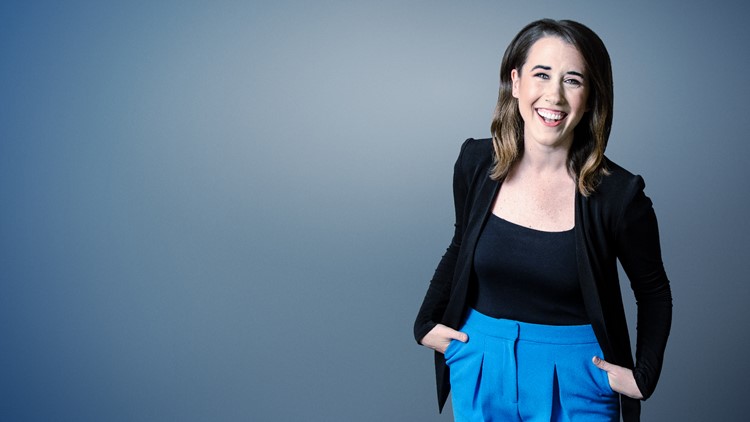 She joined KGW in December of 2014 and immediately fell in love with the sights, sounds and people of the Pacific Northwest.

An Illinois native, Maggie comes to Portland by way of Tucson, Arizona, where she spent two years working as a general assignment reporter and 9 p.m. anchor for KGUN (ABC). While at KGUN, Maggie covered every topic under the sizzling desert sun.

Among her most memorable was being the first crew on scene in the small border town of Nogales, Arizona, where thousands of undocumented migrant children had been rounded up by U.S. Customs & Border Patrol. Maggie also spearheaded "Vanished", a series that covered unsolved kidnapping cases across Arizona. Her work generated new leads in two such cases, both which had been ice cold for decades.

Maggie began her TV career in her hometown of Peoria, illinois. There she worked as a reporter and weekend anchor at WEEK & WHOI (NBC & ABC), covering the stories that mattered most to her family & her community.

Maggie is a graduate of the University of Illinois in Urbana-Champaign (go, Illini!), where she worked for her school's award-winning newspaper "The Daily Illini" and for "The Big Ten Network". That said, she is open to life as a Pac-12 fan… maybe.

Email her your story ideas at mvespa@kgw.com.