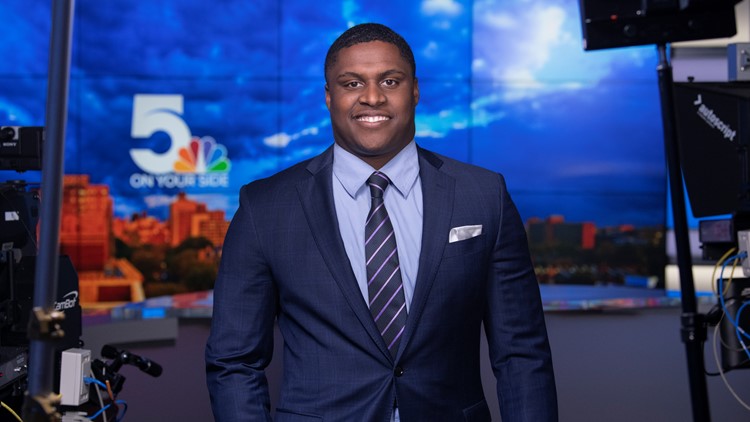 Photo by: Doug Howell/5 On Your Side
Rhyan Henson

Rhyan Henson is a multi-skilled journalist at 5 On Your Side in St. Louis, Missouri and specializes in general assignment reporting.

Rhyan is happy to be back in St. Louis, reporting in his hometown. He grew up in Calverton Park in north county and graduated from Mary Institute and Saint Louis Country Day School in Ladue. He earned a degree in journalism from Butler University.

He knew he wanted to become a reporter after interning at 5 On Your Side during college.

“Interning at 5 On Your Side helped me realize how the power of reporting can help bring longstanding issues to light,” said Rhyan. “I decided to come back here because I want to help my hometown reach its potential.”

Rhyan came to 5 On Your Side in October 2018 from Texas, most recently working at KWTX in Waco, and previously at KBMT in Beaumont. He’s won a Texas Crime Stoppers Media Award and was part of the team nominated for a Lone Star Emmy for coverage of the Austin bombings. In 2019 he won an Emmy for breaking news storm coverage.

In his free time he loves watching and playing sports. If you see him on the street, stop and say hello.