Def Leppard, Mötley Crüe, Poison and Joan Jett and the Blackhearts are coming to St. Louis in summer 2020.

Tickets will go on sale Jan. 10, 2020 at cardinals.com/defleppard

“We are thrilled to welcome the iconic Def Leppard back to Busch Stadium,” said Vicki Bryant, Cardinals Vice President of Event Services & Merchandising. “This line-up of rock legends promises to bring one of the most electrifying shows of the summer to St. Louis.”

The show was announced on Wednesday as a seven-city addition to ‘The Stadium Tour.’

Over the past year, Def Leppard closed out a sold-out worldwide tour including a North American stadium run and headlining the UK’s Download Festival.

Following the huge success of their NETFLIX biopic THE DIRT, Mötley Crüe has seen a massive surge in new audience with fans around the world demanding the band tour again.

Poison will be bringing a rocking real and relevant no holds barred thunderous live show to the Stadium tour this summer with the all-original lineup of Bret Michaels, C.C. DeVille, Bobby Dall and Rikki Rockett.

Rock & Roll Hall of Fame inductee Joan Jett & The Blackhearts are no strangers to stadium-sized shows having toured with The Who, Green Day and the Foo Fighters in recent years on their stadium tours.  Jett celebrated the story of her life in a critically acclaimed 2018 documentary Bad Reputation which showcased all the female firepower of her life and musical career.

This is the second concert scheduled at Busch Stadium next year.

RELATED: Lizzo shows off a tiny purse at the AMAs 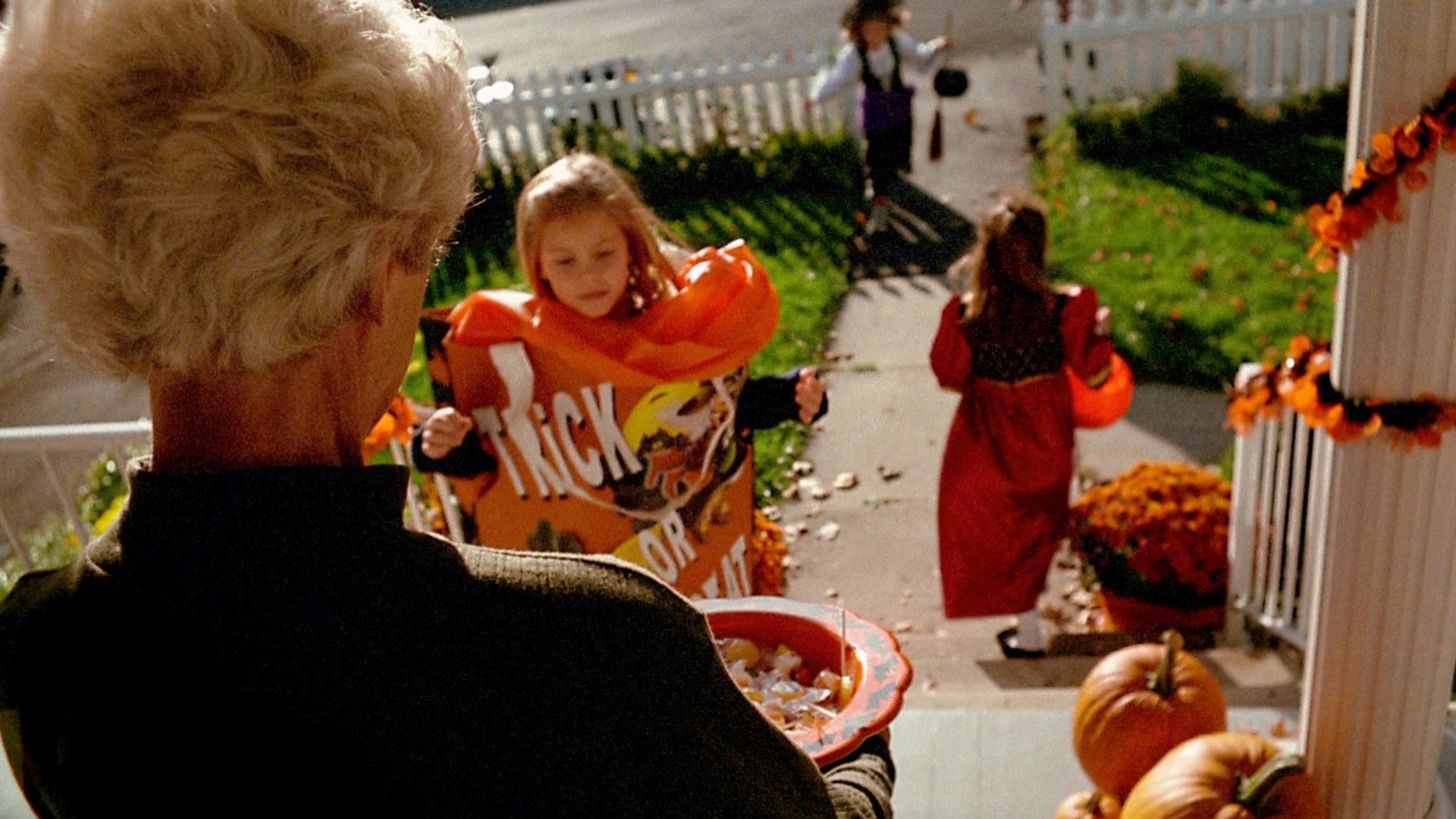 For Many Parents and Kids, Halloween Is Going to Be Better in 2021