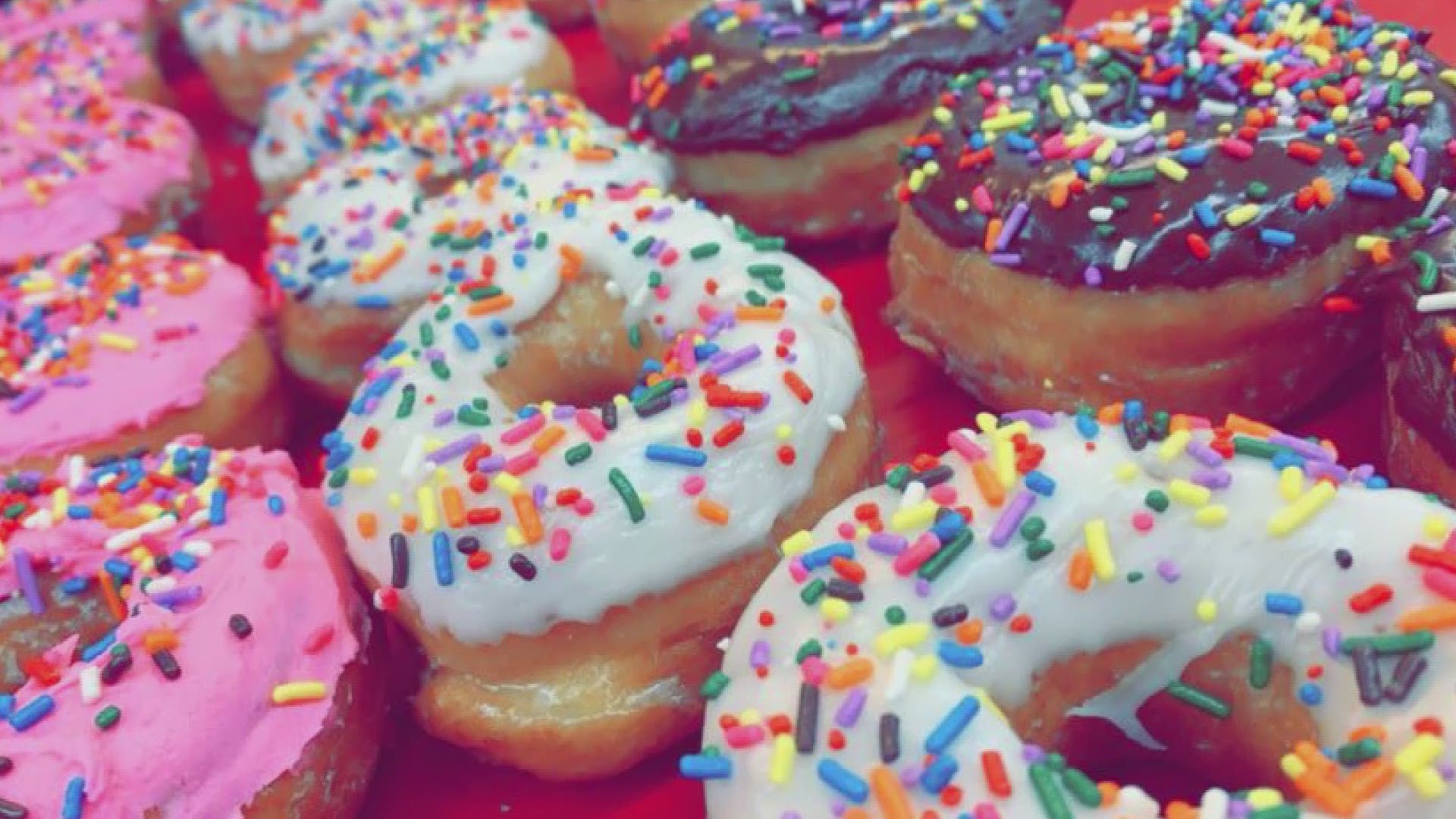 Food & Wine Magazine recently made a list of where to find the best doughnuts in every state across the country. In Missouri, the magazine names The Donut Stop in south St. Louis County as the best place to grab one.

The Donut Stop is a family business and was founded more than 60 years ago in 1953. It's located at 1101 Lemay Ferry Road in Lemay.

According to Food & Wine, its faithful customers come to the shop for cherry fritters, fry pies and French crullers.

“They are also here for the least dainty thing on the menu, the cinnamon glob, which is like a cinnamon roll, if somebody ran out of time to make it nice,” writer David Landsel said in the article. "Lacking in finesse, absolutely, but gorgeous all the same—a whack of spice, butter, and sweet, sweet sugar."

In addition to more traditional treats, The Donut Stop also offers themed doughnuts for holidays. For Halloween, it served pumpkin and ghost doughnuts and for Christmas it had snowman and tree doughnuts.

And for Valentine’s Day, it's offering heart-shaped doughnuts and doughnut cakes!

This isn’t the first time the local shop has made headlines. According to its Facebook page, it has been voted a top doughnut shop in both Missouri and the country.

The Donut Stop also made our list of best doughnut shops in the St. Louis area along with Old Town Doughnuts, Donut Drive-In and World's Fair Doughnuts.