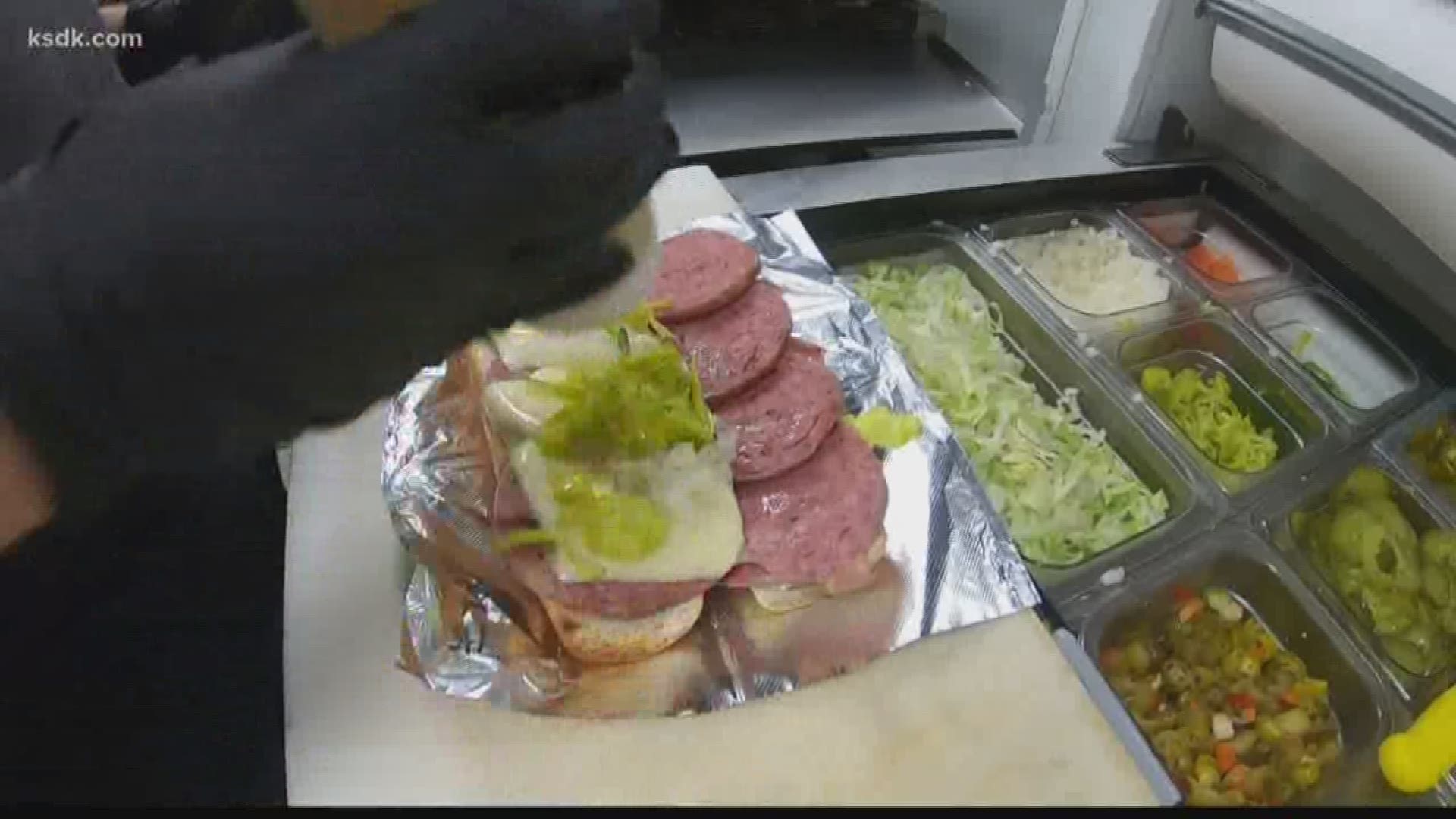 The list was released at the beginning of 2020 and includes 98 restaurants across the country.

The smoked trout salad sandwich at Union Loafers Café is another sandwich that made the list. ‘At Union Loafers Cafe in St. Louis, the sandwich-obsessed chefs smoke the fish over apple wood and mix the meat up with housemade mayo, lemon, capers and fennel,’ Food Network wrote.

You can find Union Loafers Café at 1629 Tower Grove Avenue

The Cevapi at Balkan Treat Box also made the list. ‘This sausage-like specialty can be found plain without any accoutrements, but more often than not it’s served in pillowy flatbread with flavorful condiments,’ Food Network wrote.

The croissant breakfast sandwich at Nathaniel Reid Bakery is another sandwich on the list. ‘Reid layers farm-fresh soft-scrambled eggs (which have an airy, quiche-like consistency) with ham, smoked bacon and Havarti inside one of the bakery’s renowned croissants that take four whole days to make. Melted cheese and chives add another creamy and vibrant touch,’ Food Network wrote.

Nathaniel Reid Bakery is located at 11245 Manchester Road in Kirkwood 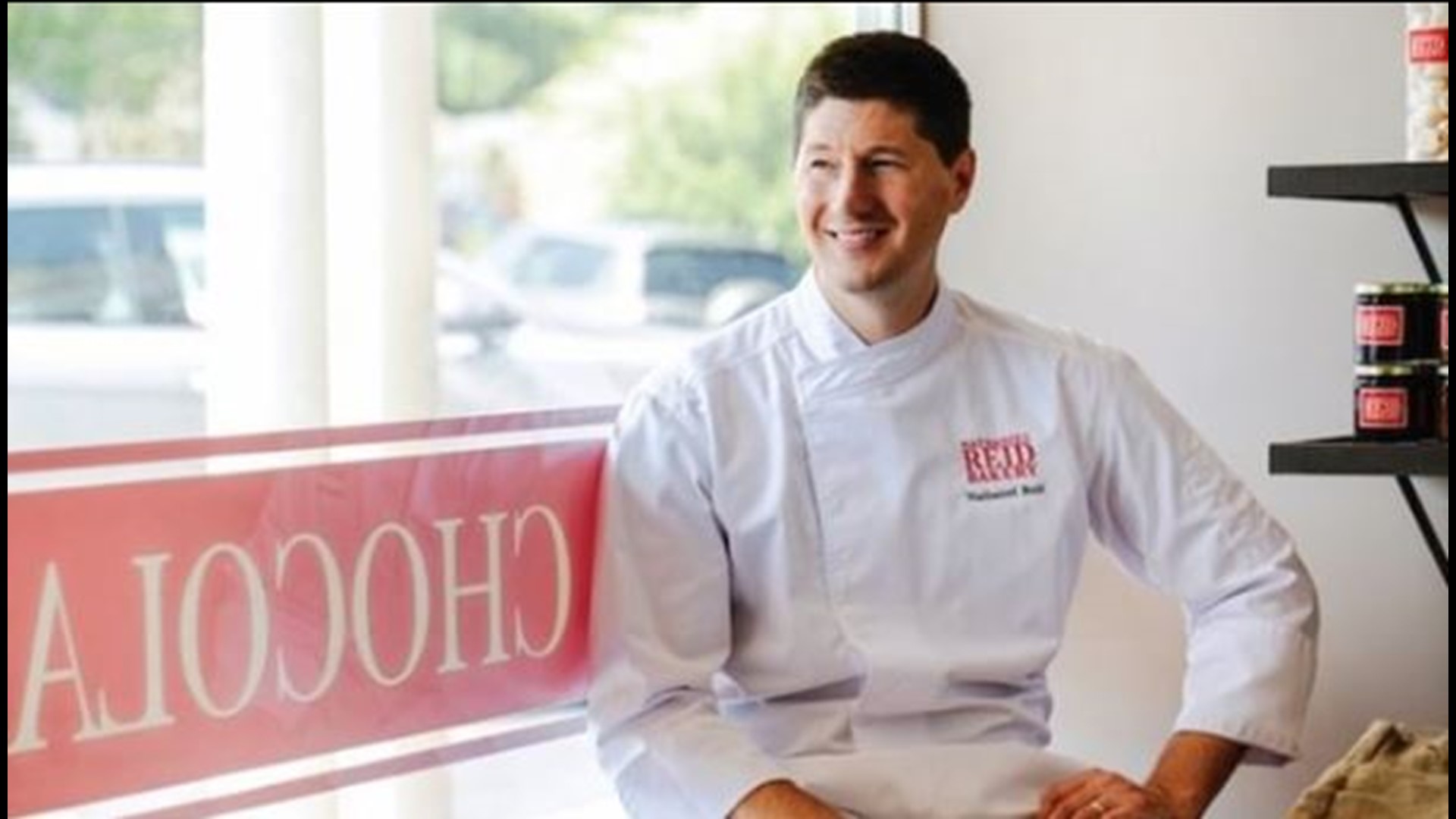 RELATED: His pastries are renowned nationwide, and now he makes them here

People drive from hours away for the fried brain sandwich at Schottzie Bar and Grill, Food Network wrote. The patty is crispy on the outside and soft in the middle.

‘Brain, generally hailing from hogs, is dipped in an egg wash, then a flour mix sprinkled with spices, formed into patties and stuck in the freezer. Each one of the 20 to 25 orders sold at Schottzie’s per week is thrown back in the deep fryer when ordered and sandwiched between rye bread with mustard and pickles served on the side,’ Food Network wrote.

You can find the bar at 11428 Concord Village Avenue

The St. Paul sandwich at Mai Lee is also a classic. Food Network said the St. Louis-area special was said to have been created by a Chinese-American chef hailing from Minnesota. It’s a mix of an egg foo young patty, lettuce, tomato, onion and pickles between two slices of white bread.

Mai Lee is located at 8396 Musick Memorial Drive in Brentwood

RELATED: Why the biscuits at Russell's on Macklind are to die for

RELATED: These are the top stories from What's Cookin' in the Lou in 2019 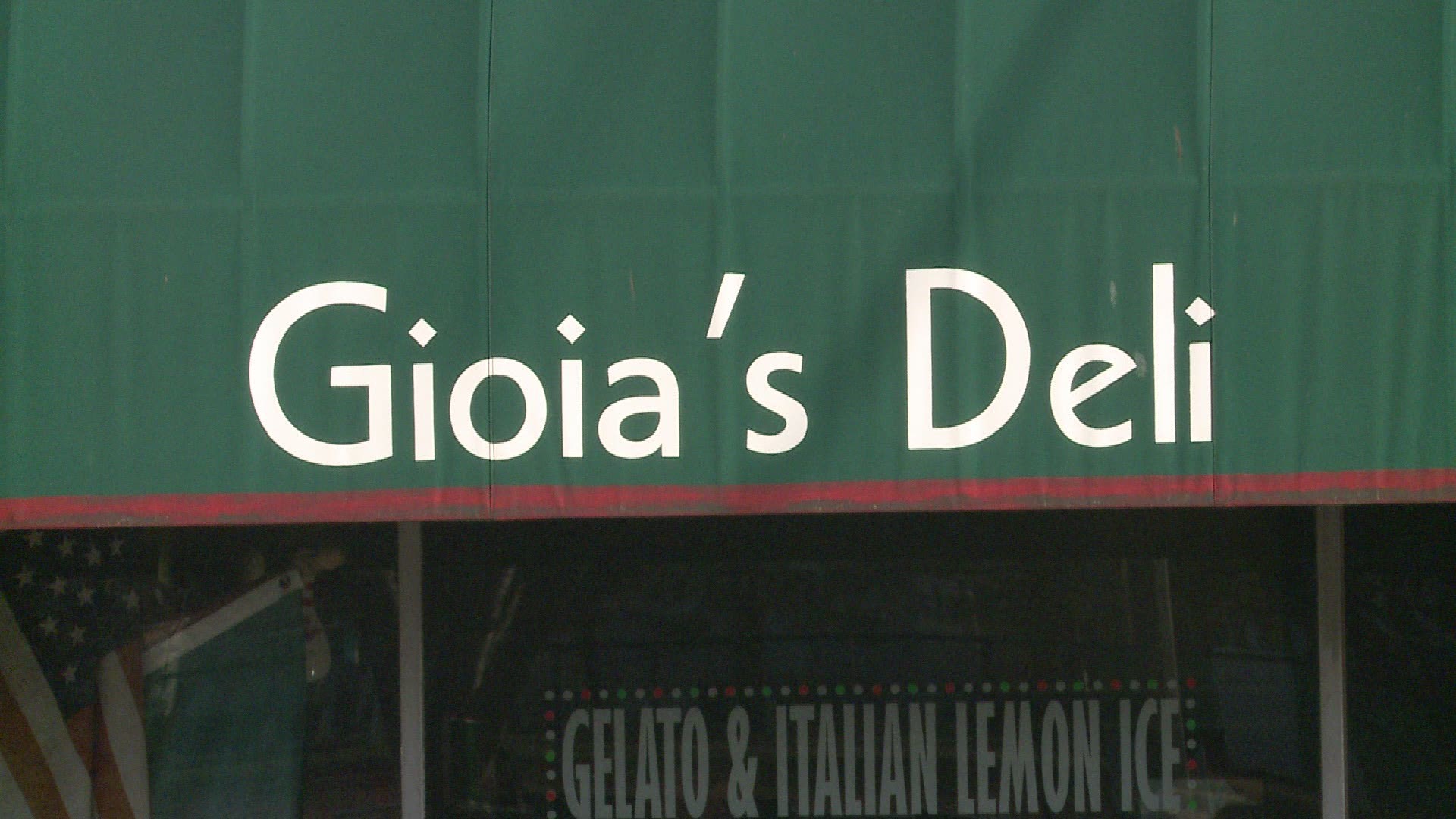