Crown Candy received $100,000 in renovations and funds from Todd Graves, the founder and CEO of Raising Canes 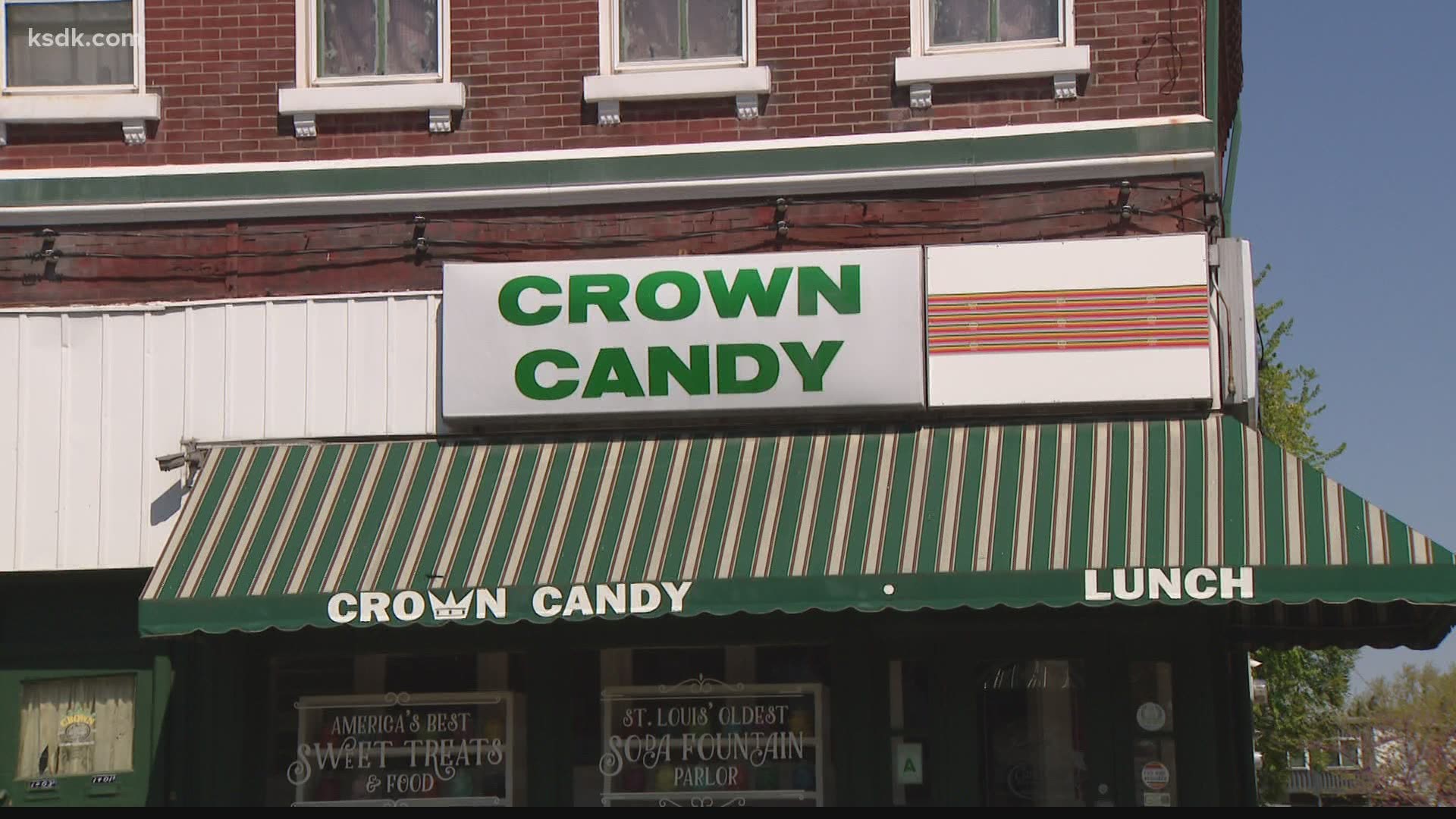 ST. LOUIS — Crown Candy Kitchen was one of a few family-owned restaurants to get a much-needed boost thanks to streaming service Discovery+ and a fellow restaurant owner.

Todd Graves, the founder and CEO of Raising Canes, partnered with the streaming service for a show called "Restaurant Recovery." In the show's trailer, which was published earlier this month, Graves said his restaurants have seen an increase in business since the beginning of the pandemic and he wanted to pay it forward.

"I want to help out people that take care of their customers and their community," he said in the trailer.

Crown Candy was one of the restaurants featured in the trailer. According to a press release, each of the 20 restaurants helped by the program received $100,000 worth of improvements and funds to help make it through the ongoing pandemic.

The 10-episode run will show how Graves and his crew help the restaurants at a time when they need it most. It'll feature a little bit of renovation, some creative changes and — if the other restaurants are like Crown Candy — plenty of tasty treats.

The first two episodes — including the one featuring Crown Candy — went live on April 15, and new episodes are available every week.

This is the second pandemic Crown Candy has experienced in its 107-year history.

"It is our second pandemic but my grandfather never left me a note on how to survive a pandemic so we're kind of winging it," owner Andy Karandzieff said in a September interview.

Customers came by the thousands after the restaurant made a plea for business in September, but the pandemic did not relent.

In January, Crown Candy also got some help from another St. Louis favorite, Steve's Hot Dogs. When Crown Candy had to close its doors, Steve's offered a BLT dog featuring bacon from Crown Candy, with 50% of every BLT dog being donated to Crown Candy.

In the few days that the dog was offered, Steve's raised about $1,500 for Crown Candy.

If you would like to see the renovations at Crown Candy for yourself and support the century-old restaurant, they are open from 10:30 a.m.-5 p.m., Monday through Saturday at 1401 St. Louis Avenue.