'Up on the rooftop' holiday pop-up bar in downtown St. Louis

Three Sixty will debut its ‘Up on the rooftop’ pop-up cocktail experience on Dec. 1. It’ll go through Dec. 31

ST. LOUIS — Another St. Louis bar has announced it’ll have a holiday pop-up bar this year.

Three Sixty will debut its ‘Up on the rooftop’ pop-up cocktail experience on Dec. 1. It’ll go through Dec. 31.

‘Step into the 360 snow globe creation 400-feet over the St. Louis skyline with great views of the glowing Gateway Arch and downtown lights at the top of the Hilton at the Ballpark,’ a press release said.

Reservations are not required. There is no cover charge before 10 p.m. Three Sixty is located at 1 S. Broadway in downtown St. Louis.

LOVE IS ALL AROUND - FLUTE

HEAVY ON THE CINNAMON, LIGHT ON THE CLOVE - PINT WITH LOGO

Here's What's Cookin' in the Lou

RELATED: 2 St. Louis breweries team up for a good cause 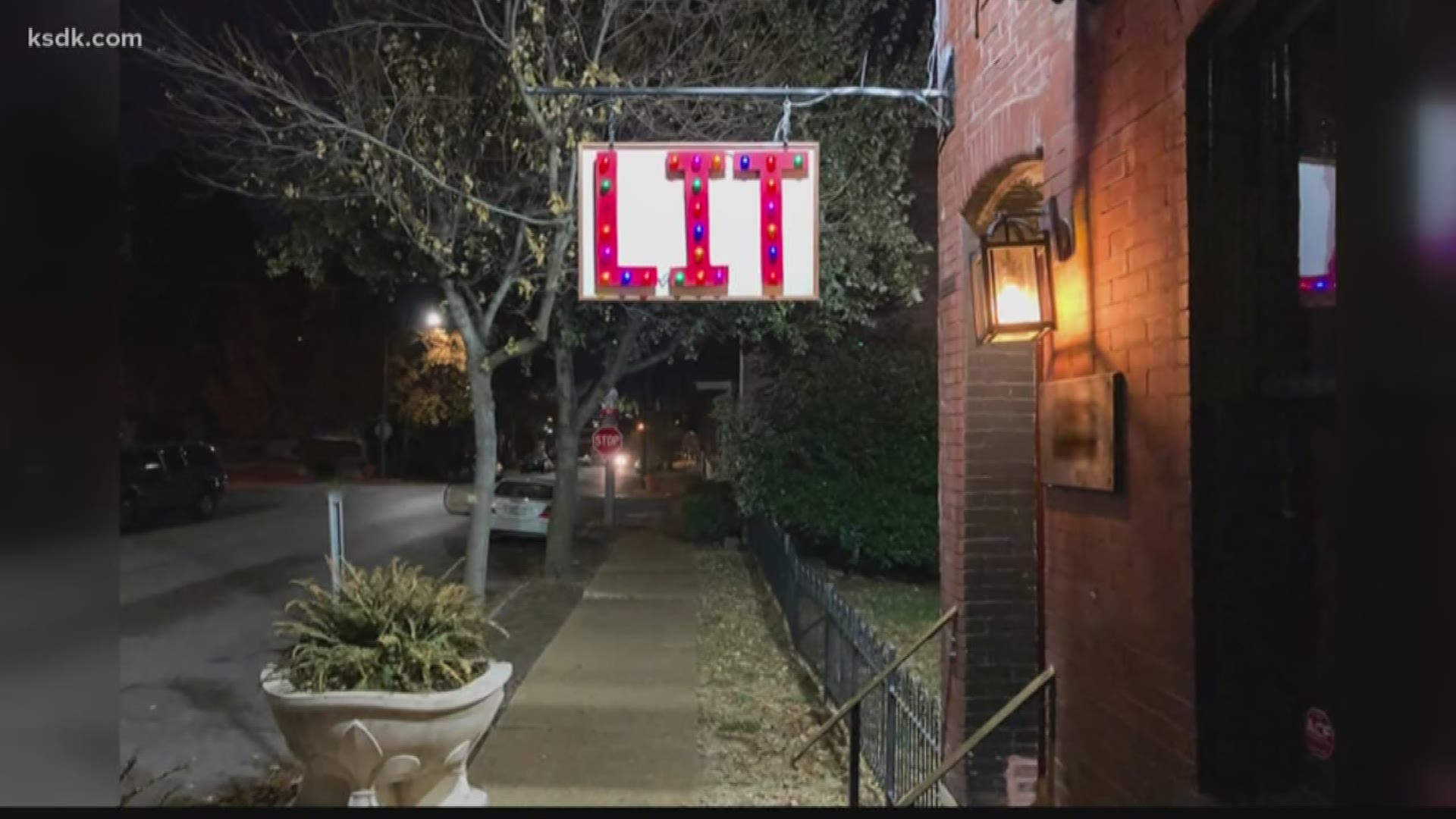