From a new bar where you buy drinks by the hour to having some of the best pasta in the country, these are the top food stories of 2019

This bar sells drinks by the hour, not the glass

In October, a new bar concept opened up in south city. It sells drinks by the hour, not by the glass.

‘Open Concept’ opened for business on Oct. 4. For an average price of $10 per hour, customers can drink as much as they can handle.

2 St. Louis burger joints among the best in the country

Food & Wine magazine recently named Mac’s Local Eats and Stacked STL as two of the top 20 spots in America to grab a burger.

“It’s humbling. It’s exciting to see what my staff and I have made, created in two or three years,” said Mac’s Local Eats owner Chris McKenzie. 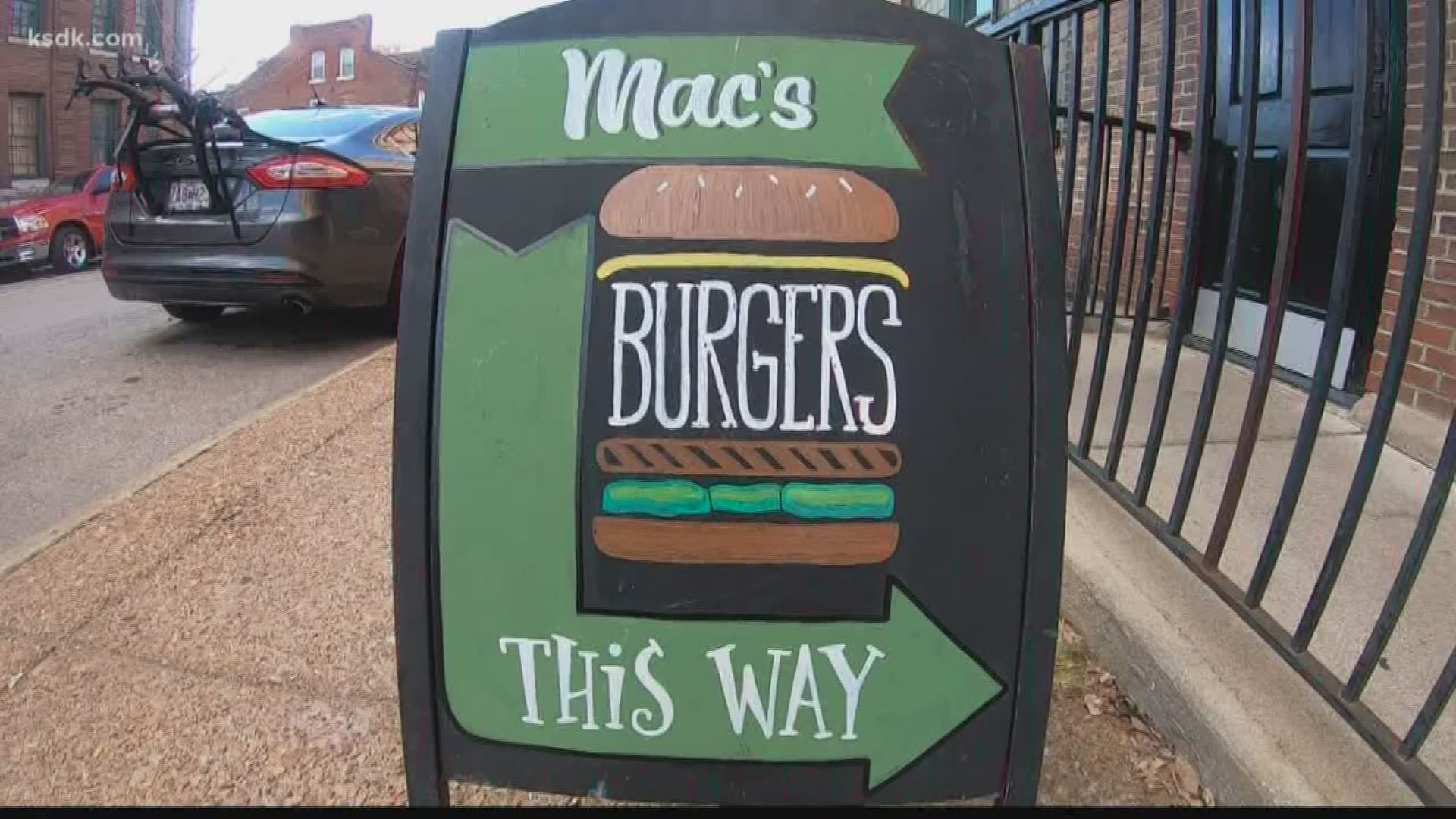 Over the summer, 'Abby Eats St. Louis' brought us the story of Famous-Barr's French onion soup.

Going to Famous-Barr and getting the French onion soup used to be an experience. Famous-Barr’s French onion soup was so popular, they had soup stands within the store, so you could slurp while you shop. Imagine a soup so crave-worthy, so tasty, shoppers would eat it while browsing the aisles with their families.

Chef Matthew Birkenmeier, aka Chef Birk, brought the recipe back from the brink of culinary extinction and into his kitchen at Union 30, the restaurant inside the new Hotel Saint Louis on Olive Street.

Credit: 5 On Your Side
Famous-Barr's French onion soup is on the menu at Union 30 in downtown St. Louis--with a few twists.

2 St. Louis restaurants have some of the best pasta in the country

In October, two St. Louis restaurants made the Food Network’s list of ‘Best Pastas in the Country.’

The list named 98 pastas across the country. Pastaria’s pistachio ravioli and fettuccine with duck confit at Tony’s made the list.

At Pastaria, guests can watch the chefs create the pasta and hand roll ravioli in the kitchen through a glass window.

Tony’s has been an iconic restaurant in St. Louis for more than 70 years.

Justin Timberlake dined at Sapore Italian Café back in March. 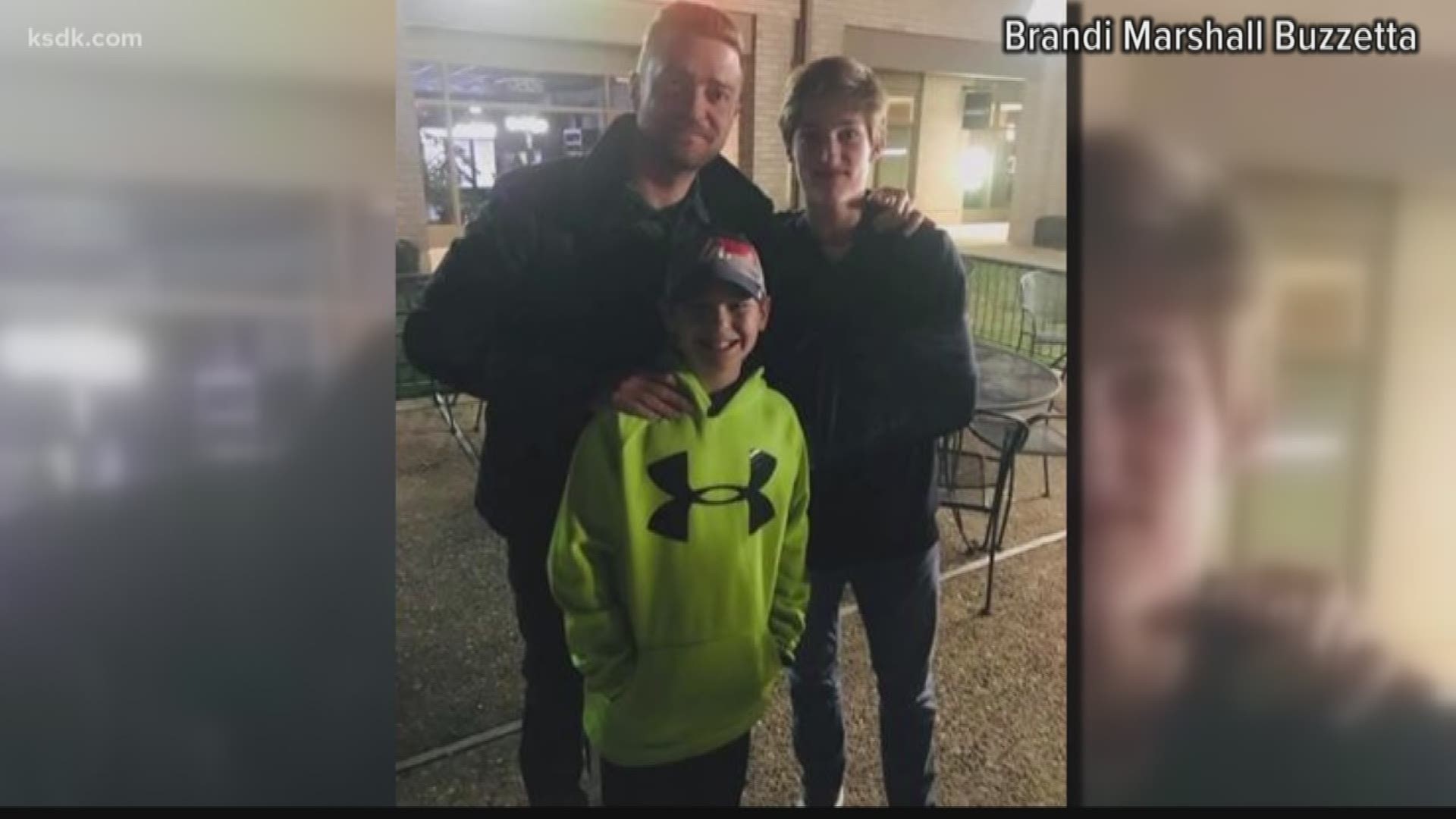 Where to find the best crab Rangoon in town

If you love crab Rangoon as much as we do, you'll want to check out our list of the best places to get it in the St. Louis area.

These are St. Louis’ oldest restaurants that are still open

5 On Your Side dug into the history books and found several restaurants that have been serving up delicious dishes for generations of St. Louisans. Check out the story for the list of 15 restaurants.

Another Shake Shack coming to the St. Louis area

In September, 5 On Your Side learned another Shake Shack plans to move into the St. Louis area.

The restaurant chain was founded by St. Louis native Danny Meyer. It opened its first location in the St. Louis area in December 2017. 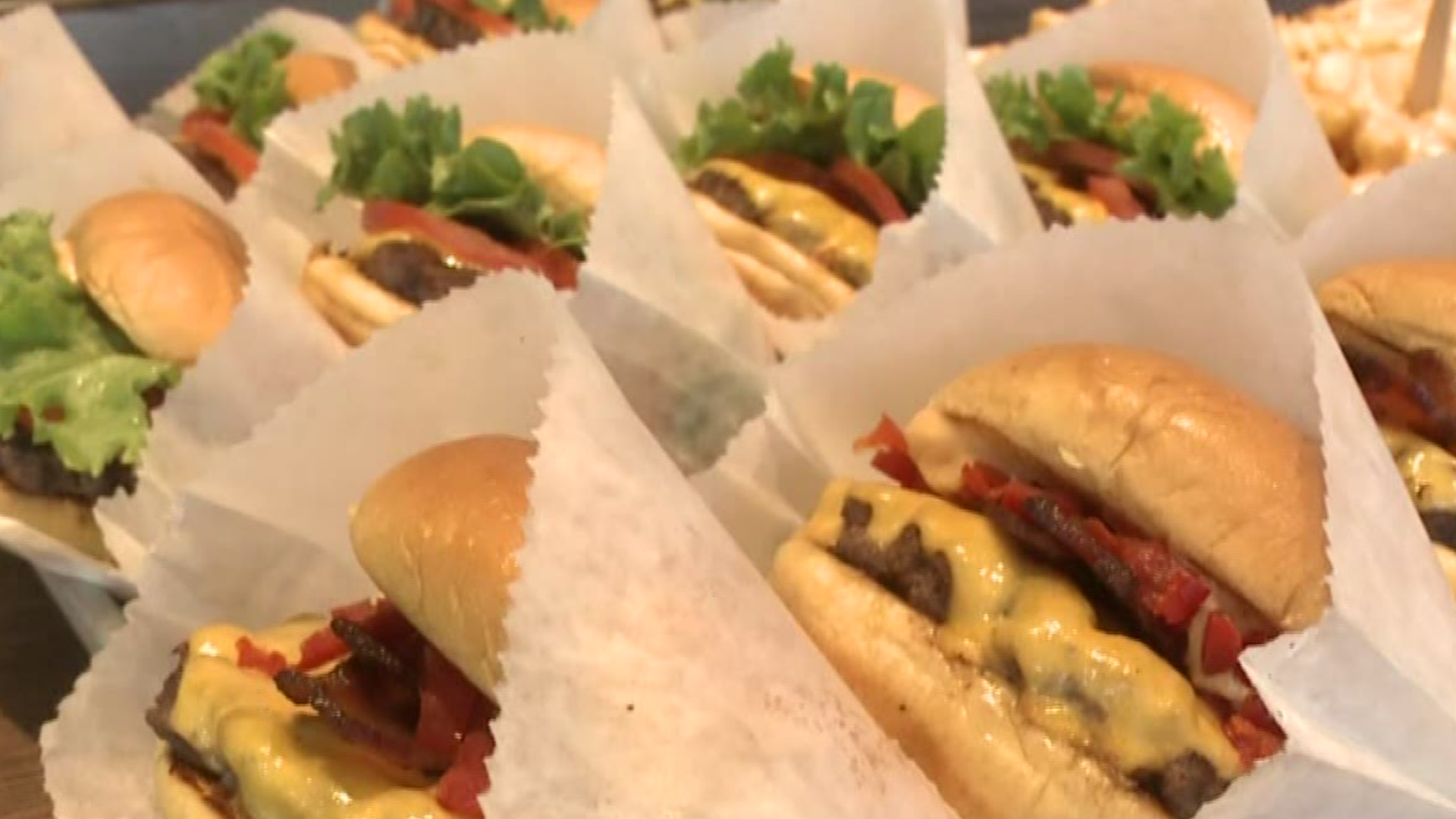 St. Louis food truck known for gourmet grilled cheese is getting its own storefront

A St. Louis area favorite food truck opened its first permanent location in Kimmswick in May.

In November, 5 On Your Side learned there will be a food truck garden in south St. Louis County opening in 2020. 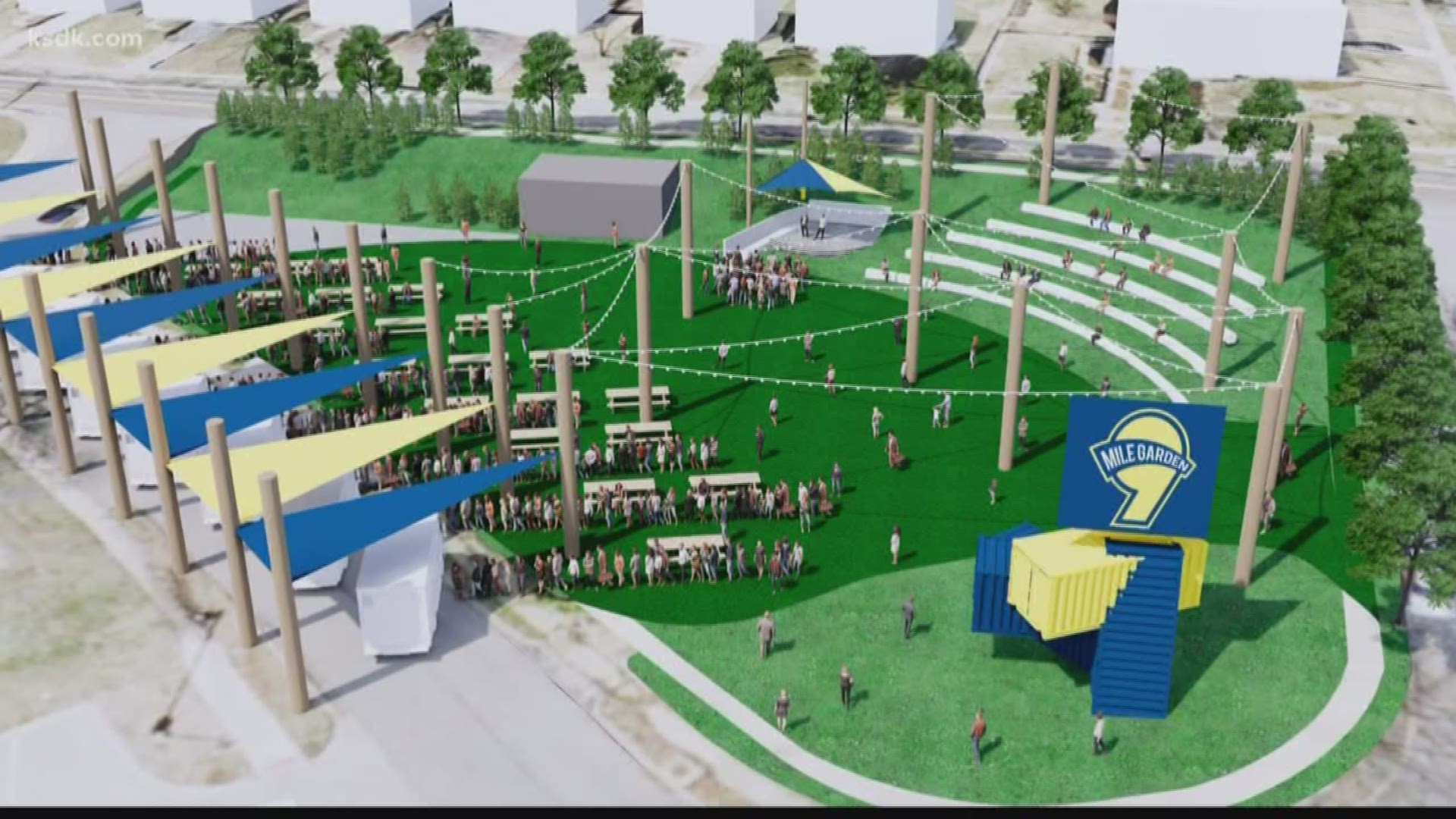 For more of What's Cookin' in the Lou, click here