Credit: SLBJ
Gamlin Whiskey House was one of the local restaurants that borrowed big before the pandemic, then went out of business due to COVID-19.
Author: Kelsi Anderson (KSDK)
Published: 11:25 AM CDT July 8, 2020

ST. LOUIS — A popular Central West End venue will be up for auction Wednesday night, more than a month after it closed due to the impact of COVID-19.

Gamlin Whiskey House closed permanently on May 22, along with SubZero Vodka Bar. The restaurants were owned by Gamlin Restaurant Group and had been staples for more than a decade. Both had doing well before the pandemic, owner Derek Gamlin said.

BCL Auction told 5 On Your Side that it will begin an online auction for the restaurant at 8 p.m. It already auctioned SubZero Vodka Bar, as well as 1764 Public House, which was also owned by Gamlin Restaurant Group but closed before the pandemic.

A public preview is from 11 a.m. for 2 p.m. for interested buyers who want to see items in person. BCL Auction said it has seen a lot of interest in the auction.

Owner Derek Gamlin previously said that he would be filing for bankruptcy.

"Everyone that's reached out has been so supportive, and I want to thank everyone because this has been a very hard time for my family at I," he told 5 on Your Side reporter Jenna Barnes. "It's devastating for my entire family." 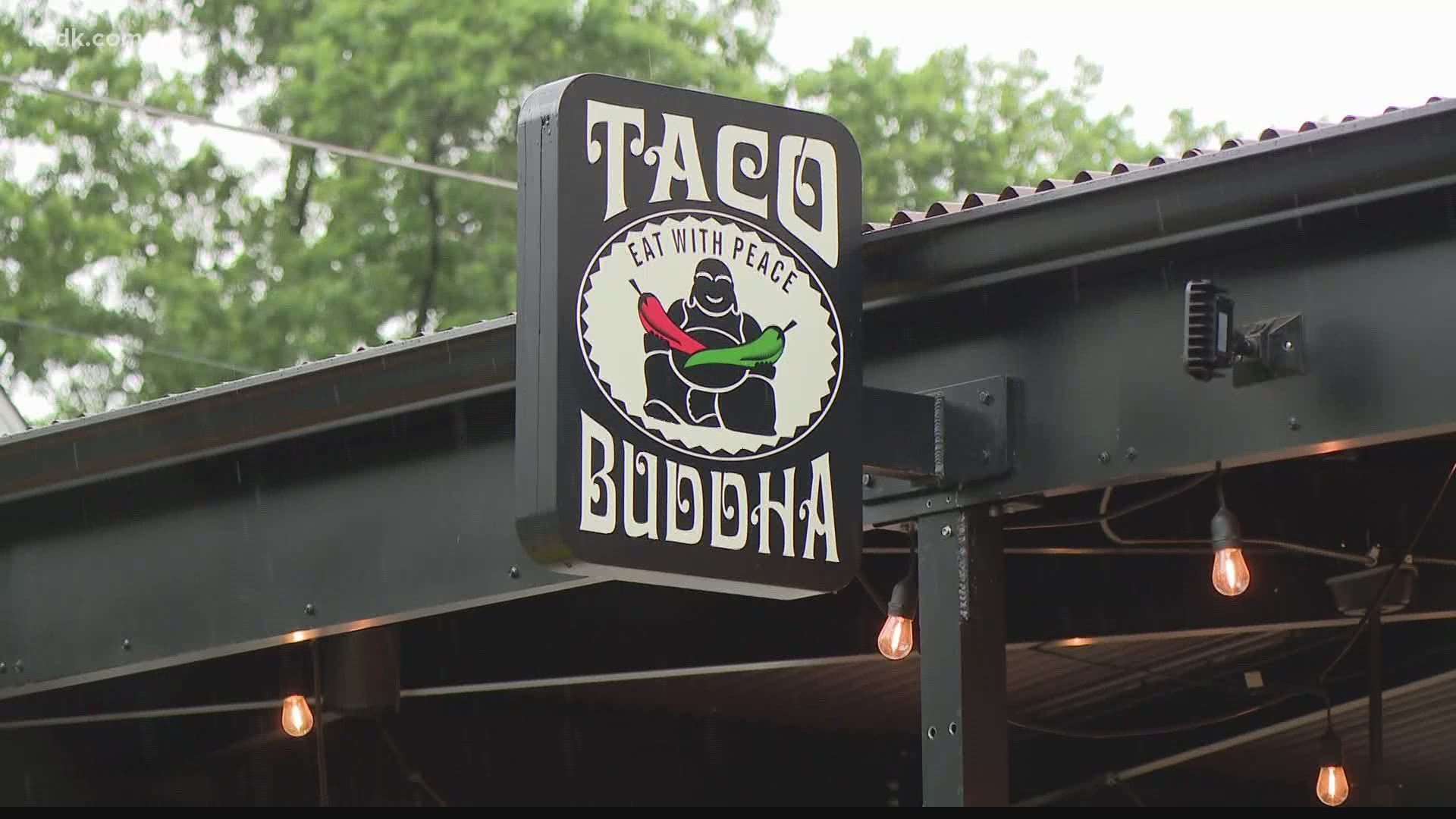