Where you can find tacos, coffee and beer all in the same spot 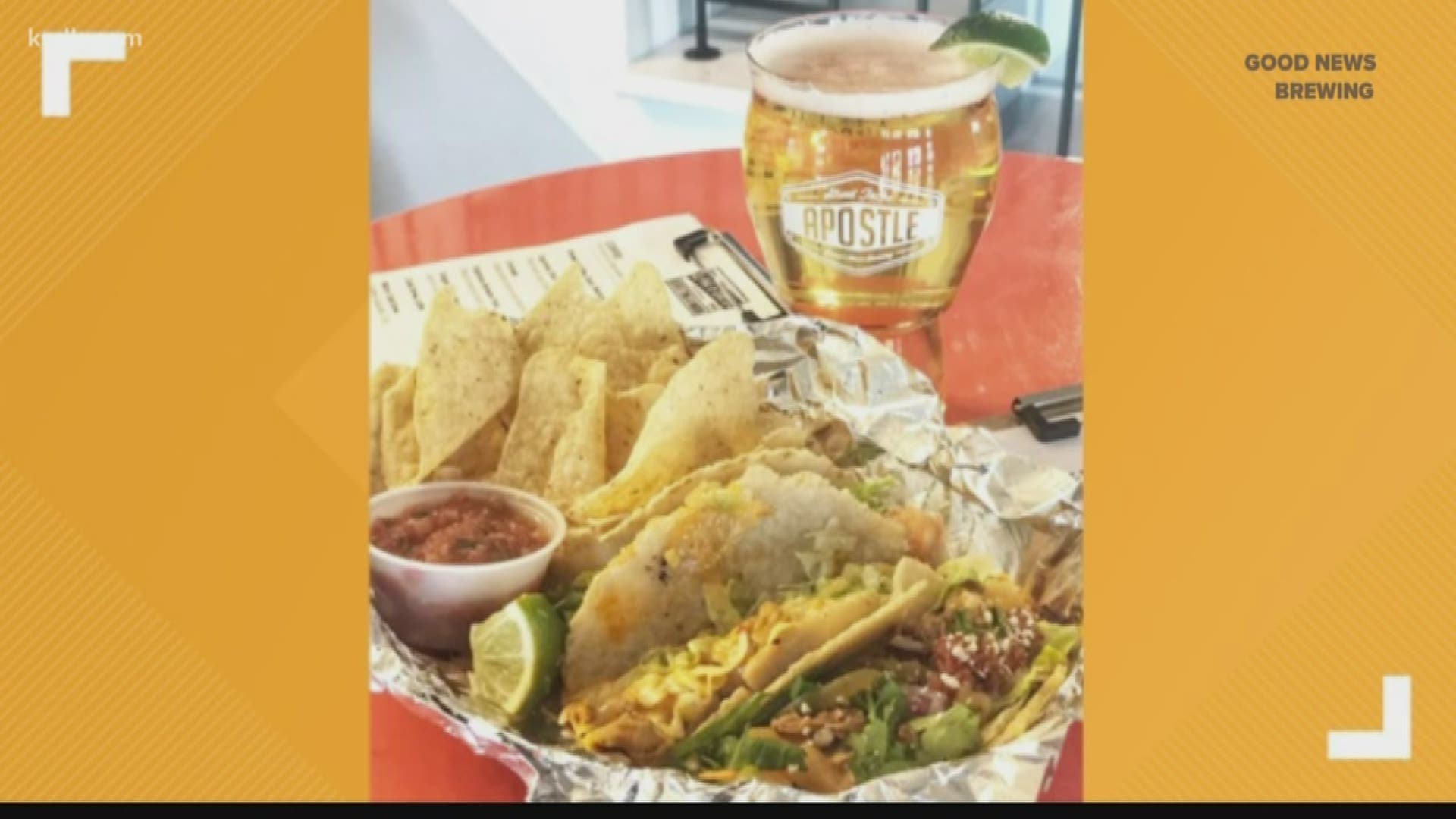 Good News Brewing announced you can get street tacos to go with your beer at its coffeehouse, Alpha and Omega.

Apostle Street Tacos is now open inside Alpha and Omega.

There will also be craft Mexican beers, including a pineapple mango habanero sour beer on the menu.

You can get a taco flight, which includes any three tacos with a side of tortilla chips and house made salsa for $11.25.

“We are doing something unique. You can still get your coffee drinks, lattes and now we have street tacos and beer,” Dan Tripp said. “We are a brewery first and that was always our intention. We opened a coffeehouse so we could roast our own coffee to make it for our coffee stouts”

Good News Brewing first opened its brewery in 2017 and then it opened a coffeehouse down the street from its O'Fallon location... and now there's a taco spot inside its coffeehouse.

RELATED: Woofie's on track to serve its one-millionth hot dog on Friday

RELATED: Seoul Taco opens in The Grove next week 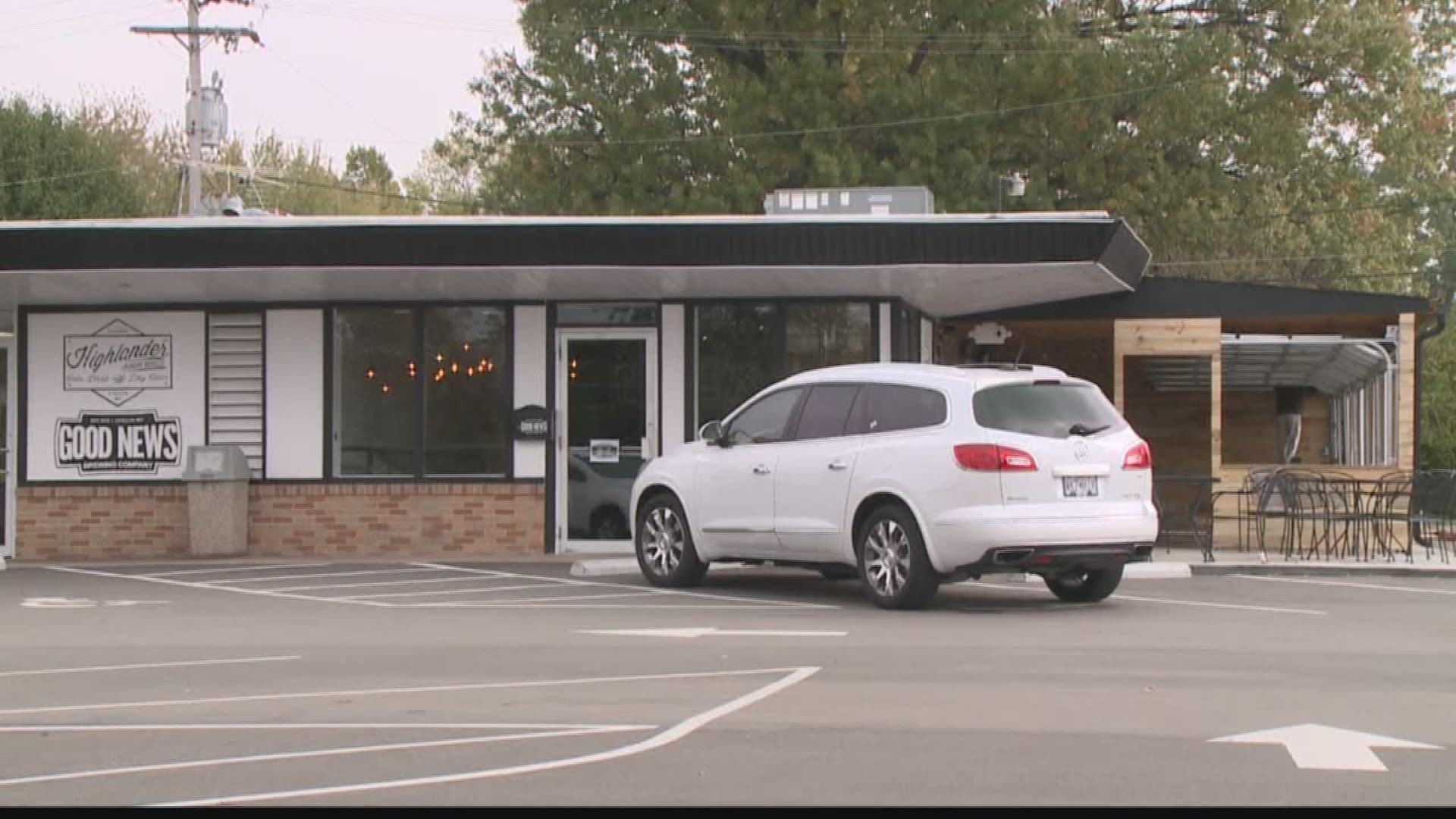