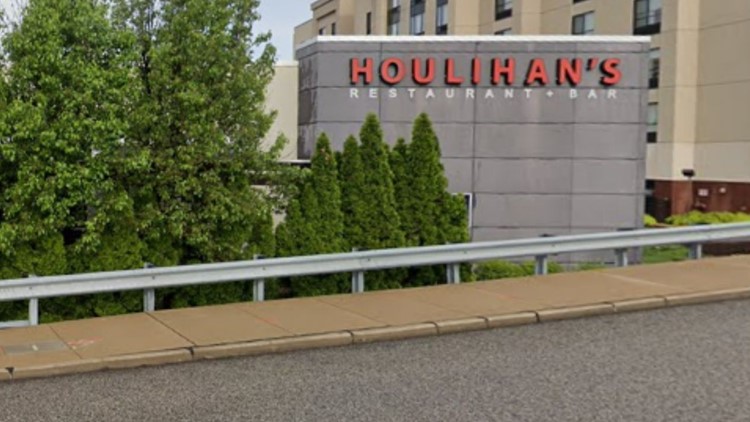 The location in Creve Coeur abruptly announced it was shutting down Sunday.

‘There is never a good time to close a restaurant, but due to the wind down of the bankruptcy estate, Houlihan’s Creve Coeur has closed effective today,’ the announcement on Facebook read.

The restaurant said it’s doing everything possible to place workers at other locations and is reaching out to local restaurant companies to help fill their openings.