This St. Louis restaurant continues to get national recognition

The restaurant in the Botanical Heights neighborhood keeps getting national recognition 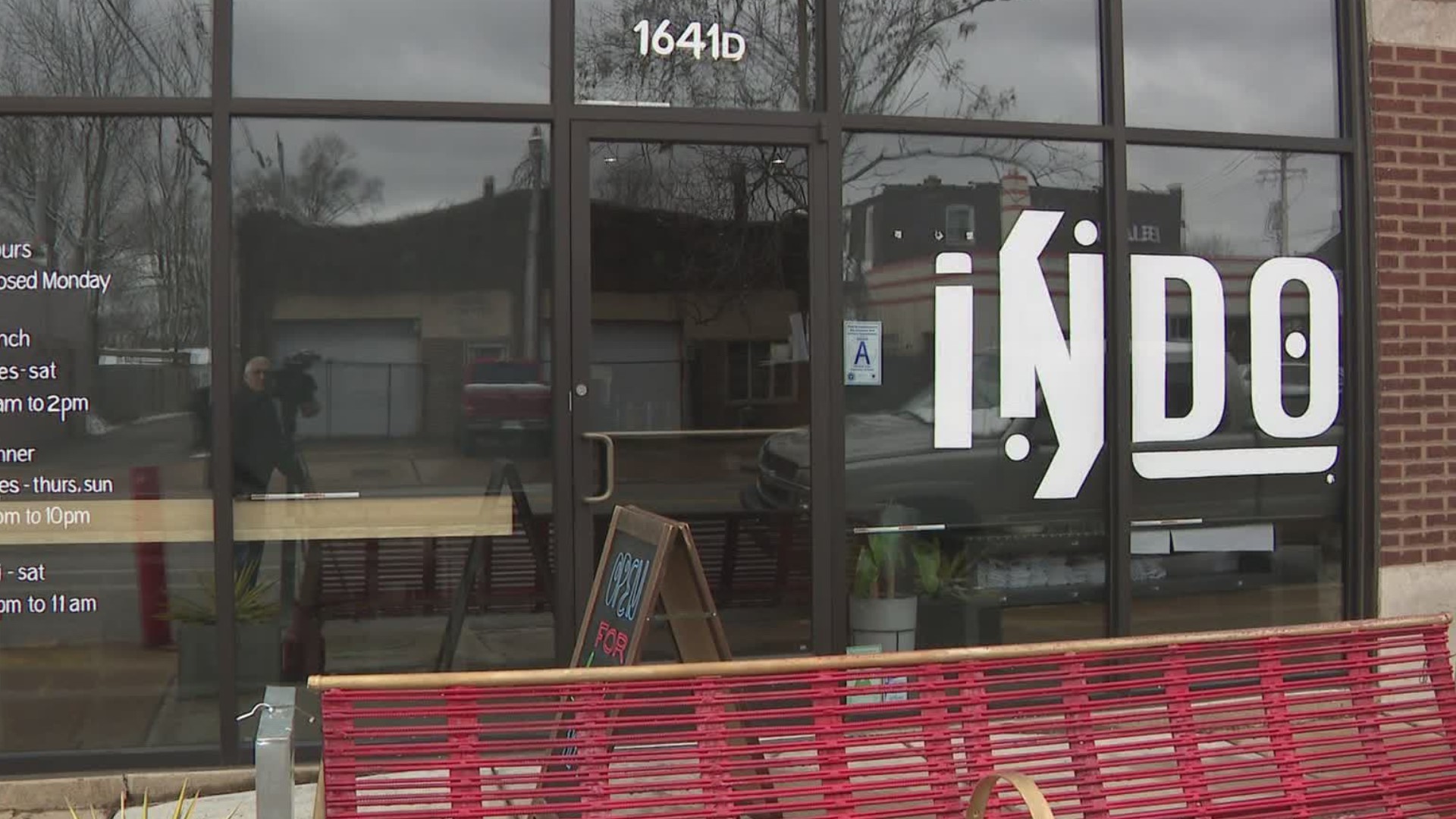 This time, indo’s chef was recognized as one of the best in the nation.

Bognar grew up in Ballwin working at his mother’s restaurants Nippon Tei and Ramen Tei before attending culinary school. He went on to work at Austin’s acclaimed Uchiko and serve as executive sushi chef at Cincinnati's E+O Kitchen before returning home to St. Louis to reinvigorate the menu at Nippon Tei.

He opened indo, the modern Asian restaurant with Japanese, Thai, and Southeast Asian cuisine, in June of 2019.

“We’re honored to celebrate these amazing people and their singular talents and accomplishments with our readers. With the world in crisis and the food and beverage industry especially hard hit right now, this class of Best New Chefs inspires optimism and hope for the future of restaurants. I can’t wait to dine at their tables again and toast all 10 of them in person.” Hunter Lewis, Editor in Chief of Food & Wine said.

The 32nd annual list will be featured in the July issue of Food & Wine on June 19.

Indo is open for curbside service from 3 p.m. to 8 p.m. Thursday through Sunday during the COVID-19 pandemic.

Bognar was also nominated by the James Beard Foundation as Rising Star Chef of the year twice and the restaurant was nominated for Best New Restaurant in 2020.

On May 4, indo was named among one of the best new restaurants by GQ magazine.

RELATED: St. Louis restaurant among one of the best new restaurants in the country, according to GQ

GQ’s Brett Martin went to 23 cities and 93 restaurants ahead of the COVID-19 pandemic. Martin wrote that indo is the “best kind of fusion created by a Midwestern prodigy.”

“Bognar, who is 28, clearly has a gift for flavor, as well as precocious restraint cultivated as executive chef of a high-end sushi restaurant owned by his mother—even if indo, which ranges widely in Southeast Asian and Japanese flavors, may be meant as a release valve for his more creative impulses,” Martin wrote.

This popular St. Louis restaurant is reopening for curbside service 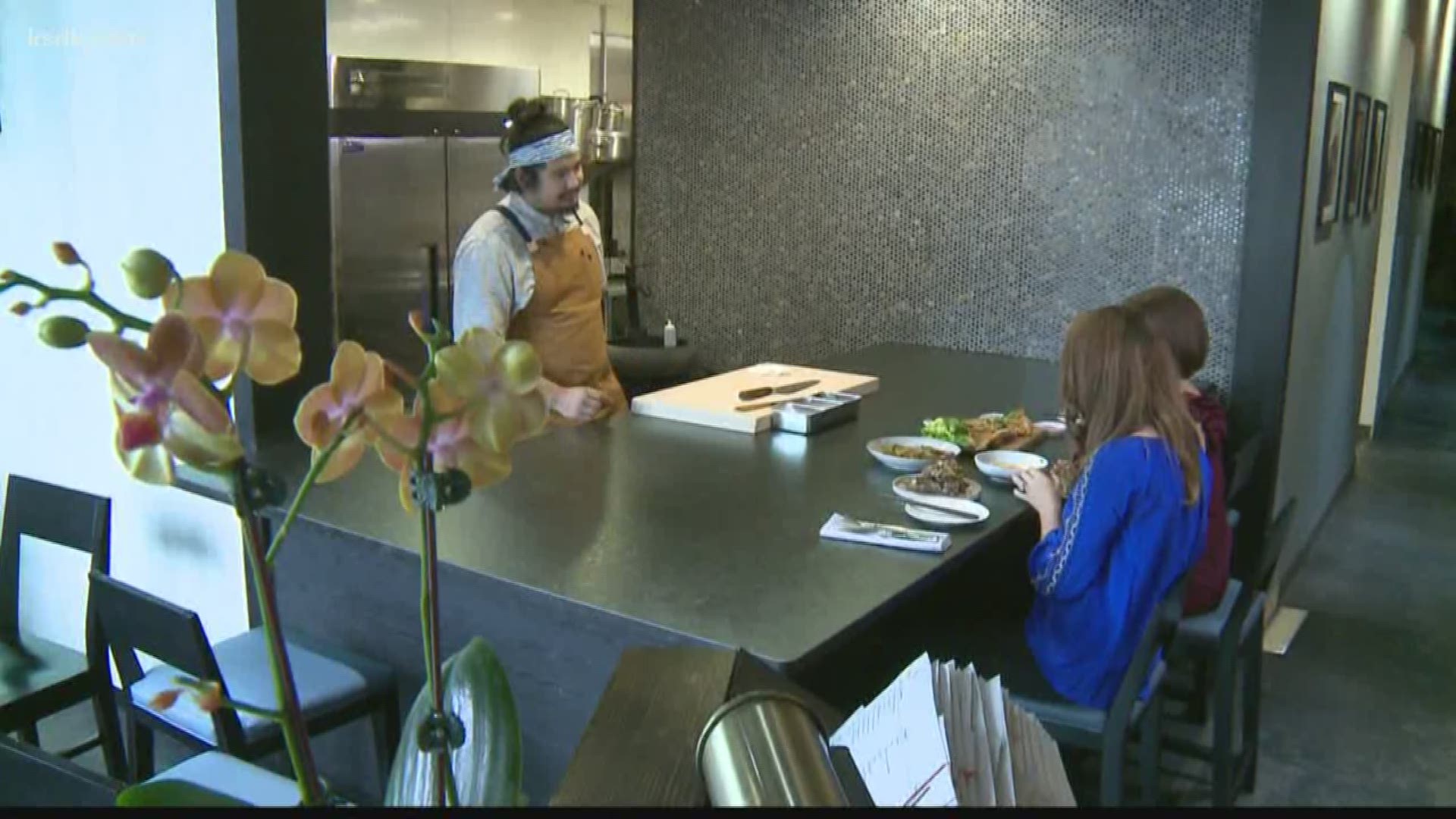