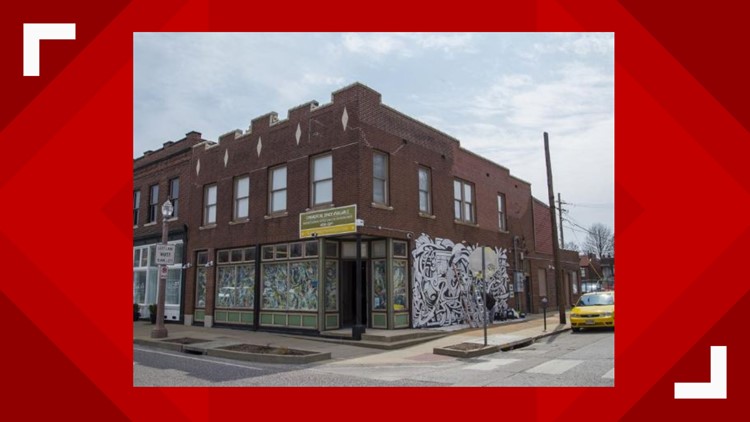 Located at 4370 Manchester Ave., Tempus will offer a-la-carte and prix fixe dinner service, and will eventually add a late-night menu, said Grupe, who kept the project under wraps for the past year. "We're offering familiar, sophisticated and simplistic flavors," he said. "Everything about it is approachable, including the bold menu, and then our goal is that people are really blown away by the food and the flavors."

Drew Lucido, previously with local restaurants Juniper, Olio, and Taste, will serve as beverage director at Tempus. "When Ben asked me to do this, I said yes immediately," Lucido said. "I had to pull out what he was doing with this project first, but I said yes."

The restaurant will feature a wine program geared toward interesting varietals and techniques and offer beer on draft and large format bottles. "We'll push the boundaries on what people expect from cocktails in St. Louis," Lucido said. He added that the prix fixe menu will include pairing options with cocktails, wine, and nonalcoholic beverages.

V3 Studios is serving as the architect for the 2,600-square-foot space, which was previously used for various commercial applications. The space can accommodate 60 diners, including 36 to 40 seats in the dining room and 20 at the bar. Branding and marketing were done by Atomicdust.

Touches inside the restaurant will include custom-made woodworking and tables from St. Louis artist Martin Goebel of Martin Goebel Design, steelwork from Joe Bacus of City Museum, artwork by Jacob Elior Berkowitz, photographs from R.J. Hartbeck and service ware from local and national artists.

Grupe, who previously served as executive chef at Elaia, started building his career as a dishwasher. He left St. Louis for the Greenbrier Culinary Apprenticeship Program at The Greenbrier Hotel & Resort in West Virginia but returned to the region in 2010. Grupe worked at some of the area's top private clubs before joining Ben Poremba's Bengelina Hospitality Group. He also served as team captain for the U.S. Culinary Olympic team in 2016. Grupe was nominated for a James Beard Award in 2018.

"I've really gotten to know the diners in this community, and feel that Tempus will be a nice addition to the St. Louis dining scene," Grupe said.