The winning dish will be featured on the Lion's Choice kid's menu, and proceeds from sales will go to Operation Food Search in its mission to end child hunger

ST. LOUIS — Four area chefs are facing off in a culinary competition in the name of ending child hunger in Missouri.

The chefs will each create a dish that will be judged by a panel of nine kid judges. The winning dish will be featured on the kid's menu at every Lion's Choice location, and proceeds from sales will go to Operation Food Search in its mission to end child hunger. 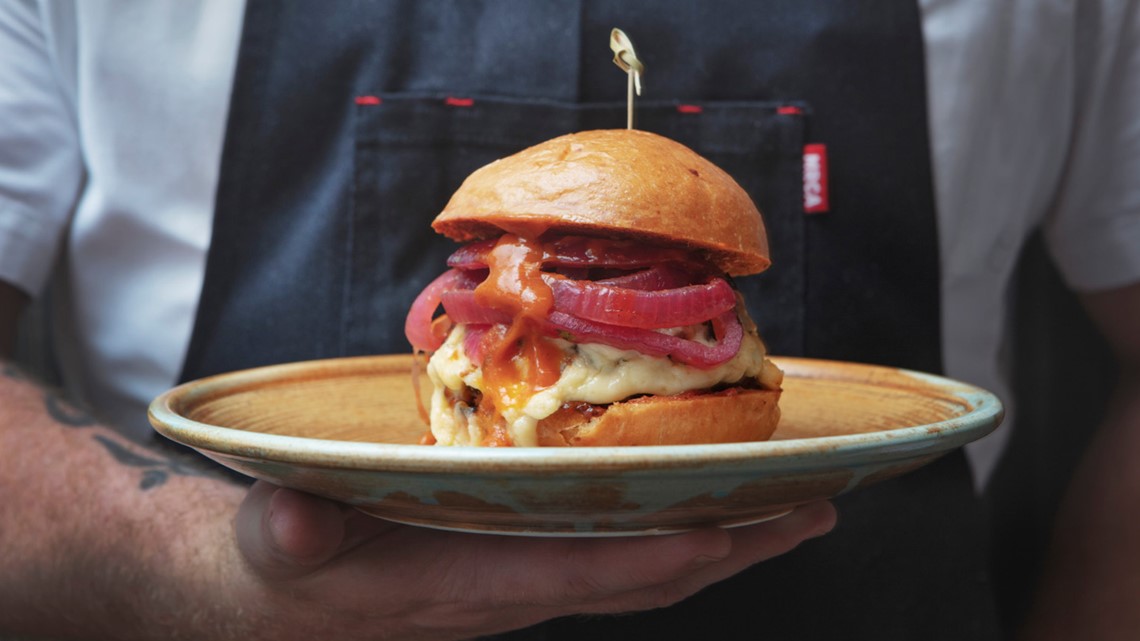 New cocktails, South American-inspired bites, and happy hour specials in the heart of downtown St. Louis
ST. LOUIS - There's a new bar coming to downtown St. Louis. Cinder Bar will open on March 5 inside of the Four Seasons Hotel. The bar will open adjacent to Cinder House, which is a wood-fired restaurant by James Beard Award winner Gerard Craft.