The restaurant started out as a food truck in 2012 and opened its brick-and-mortar location in 2014.

"Lulu's has been closed for three months and we have made the incredibly difficult decision to officially list the restaurant for sale," Lauren "Lulu" Loomis and Robert Tucker, owners of the restaurant, said on Facebook. "For personal health reasons, we have decided we need to move onto the next chapter in our lives."

The restaurant started out as a food truck in 2012 and opened its brick-and-mortar location in 2014. Lulu's focused on sustainability by recycling and composting 95% of its waste and offering a 100% plant-based menu, among other things.

"We would love for someone to continue this vision of sustainability that we've poured our hearts and souls into," the Facebook post said. "Our turn-key business, including branding, recipes and equipment, are officially for sale."

Inquiries for the business should be directed to Rob Schmitt at robs@stlouisgroup.com, the post said.

In another Facebook group, titled St. Louis Vegetarians and Vegans, a member shared information from another site, St. Louis Group Business Brokers, which is advertising the sale of Lulu's.

The brokerage post states that Lulu's has gross sales in excess of $1.2 million annually. The 3,600-square-foot space is currently leased for $3,250 a month. The asking price for the turnkey operation is $125,000, plus inventory. 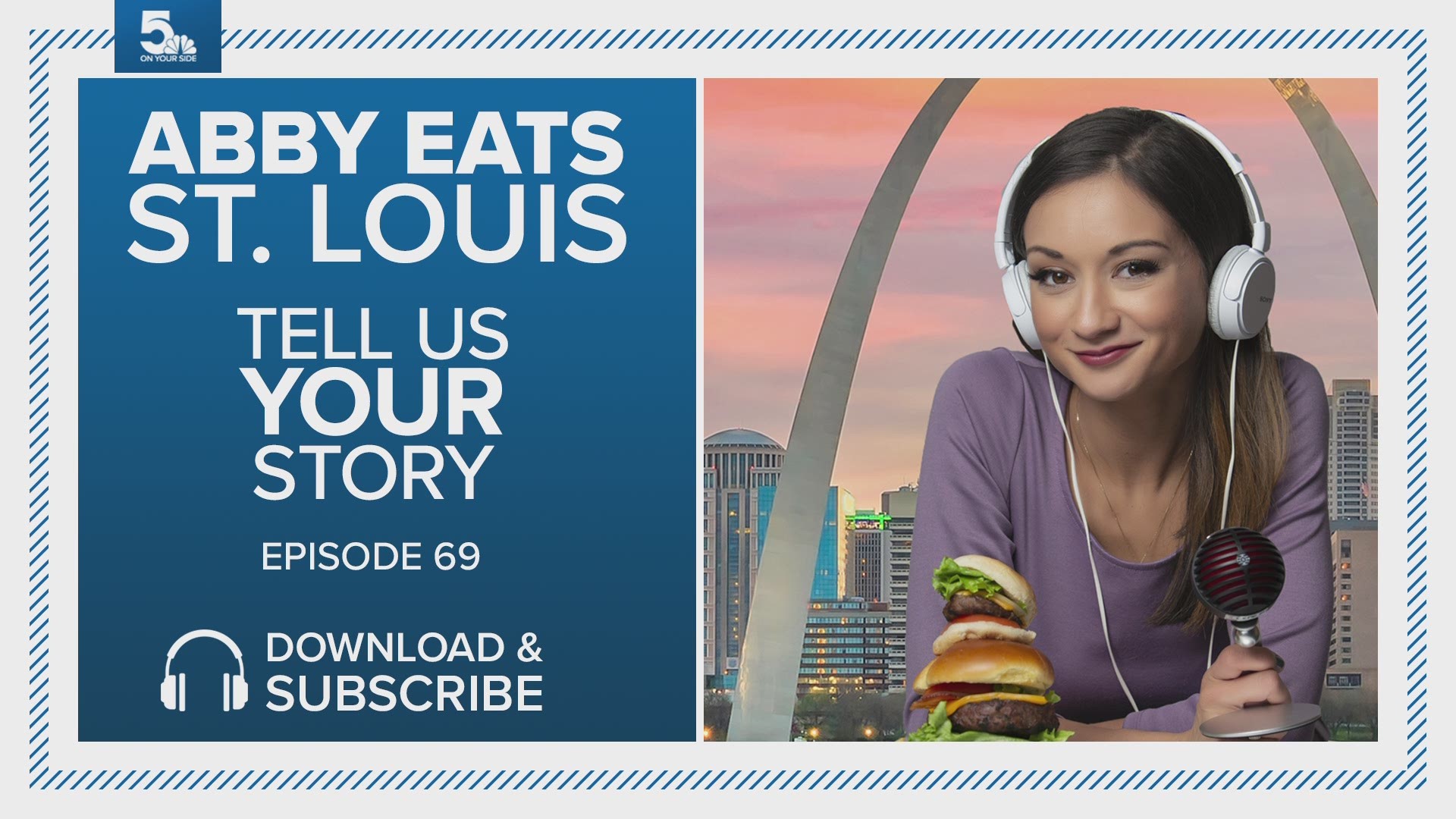