McDonald's to donate $45K worth of food to Urban League

The McDonald's of Metro St. Louis Co-Op will deliver the food on April 28 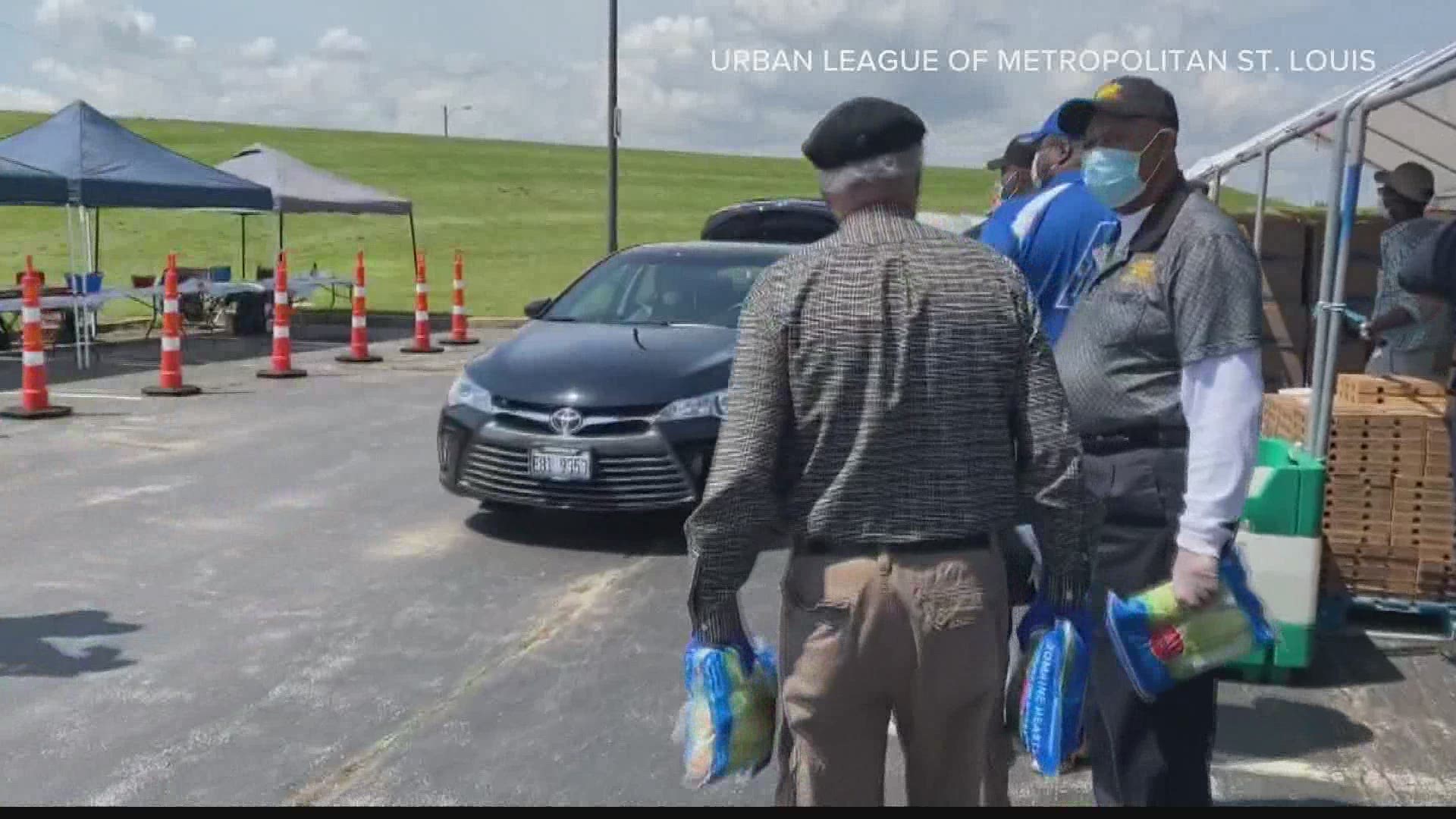 ST. LOUIS — McDonald's franchisees in the St. Louis area will deliver more than $45,000 worth of food to the Urban League of Metropolitan St. Louis to be distributed to people in need.

The food will be dropped off at 2 p.m. April 28 at the Urban League's storage area on Jennings Station Road, according to a press release.

The food will be distributed at the Urban League's upcoming food and toiletries giveaway at Old Jamestown Mall, on May 2 from noon-3 p.m.

The Urban League has hosted several similar giveaways throughout the coronavirus pandemic.

The McDonald's of Metro St. Louis Co-Op represents 40 franchisees who own nearly 160 restaurants across the St. Louis region.

RELATED: Why you should call your local restaurant before ordering over an app