You can find these Nelly Budweiser tall boy cans in St. Louie

“In St. Louis, where we from, you ain’t never heard a weak one” 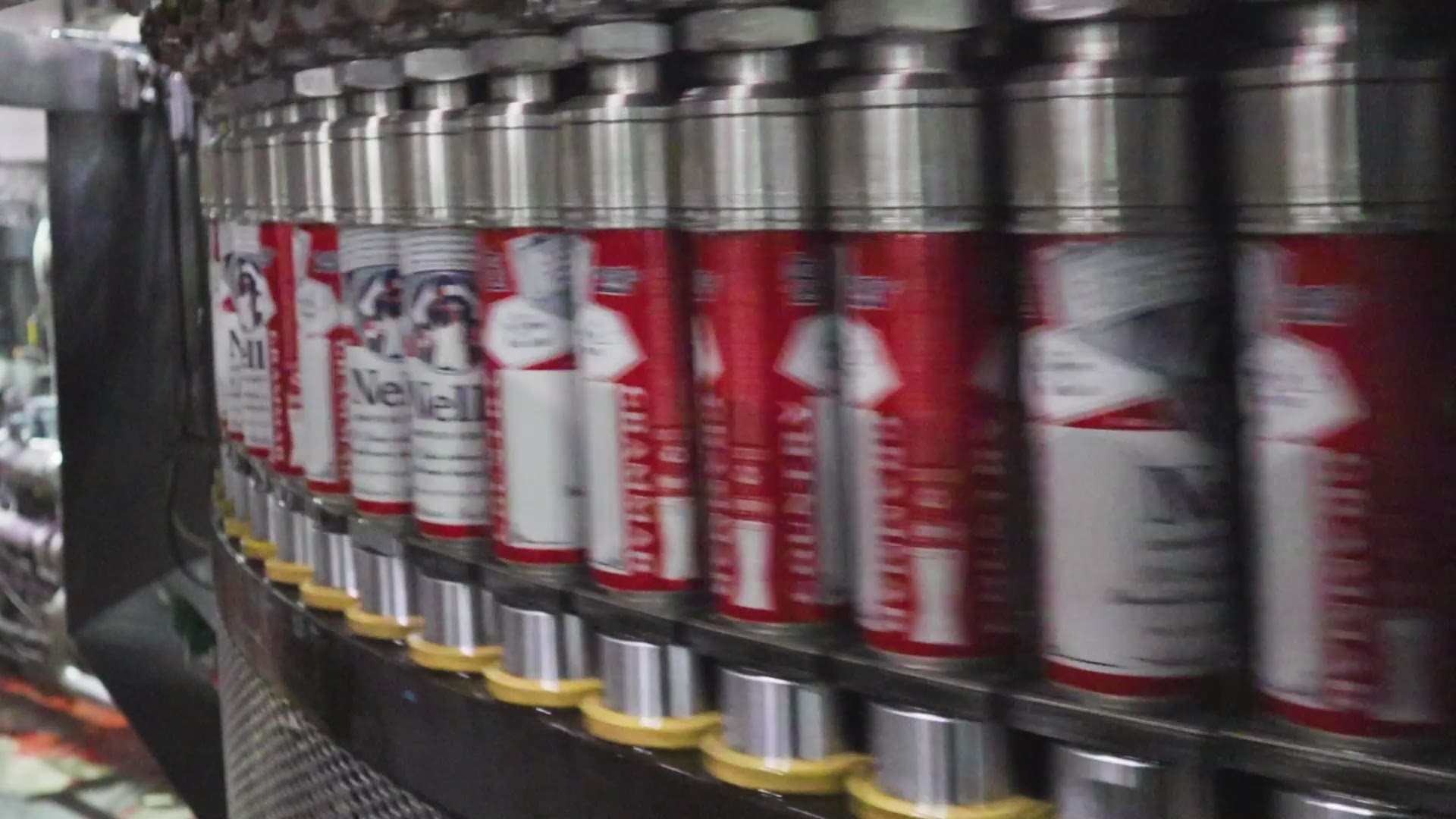 ST. LOUIS — You can find these in St. Louie!

The cans will be available, of course, in Nelly’s hometown of St. Louis beginning on Oct. 20. A spokesperson said they'll be available at convenient and grocery stores in the St. Louis area.

The elements on the can commemorate the 20th anniversary of the release of his debut album ‘Country Grammar.’

The cans feature notable elements of Nelly’s music career and celebrate ties to his hometown.

There’s a Cardinals logo on the cans, Nelly’s record label ‘The Derrty Entertainment’ is also featured on the car and the traditional Budweiser creed is replaced by lyrics from Country Grammar’s title track.

Nelly is currently on 'Dancing with the Stars' where he's been crushing it.

RELATED: How to participate in Anheuser-Busch's virtual fall tasting 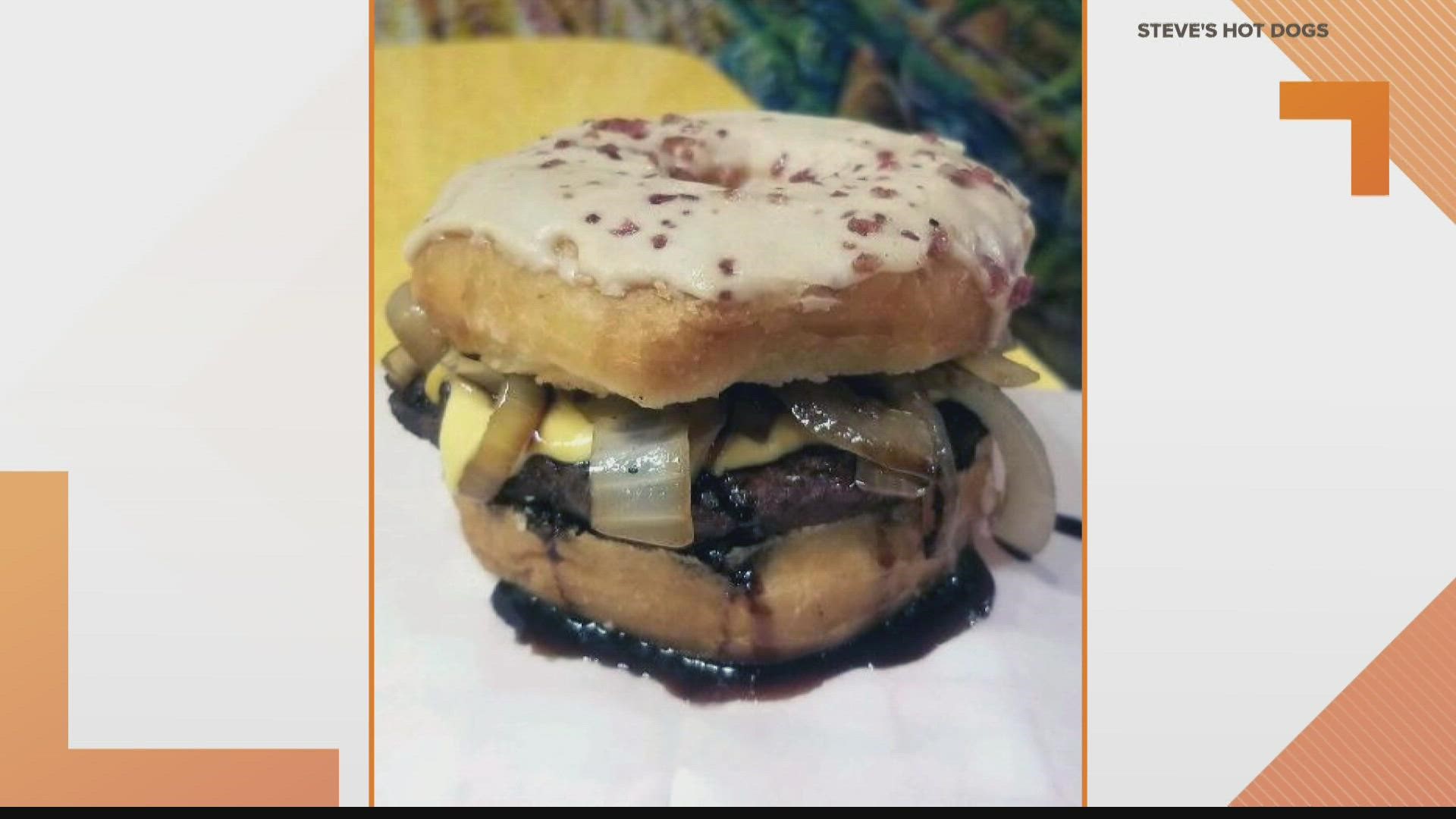