The hangout spot promises to be like your best friend's basement—but better. 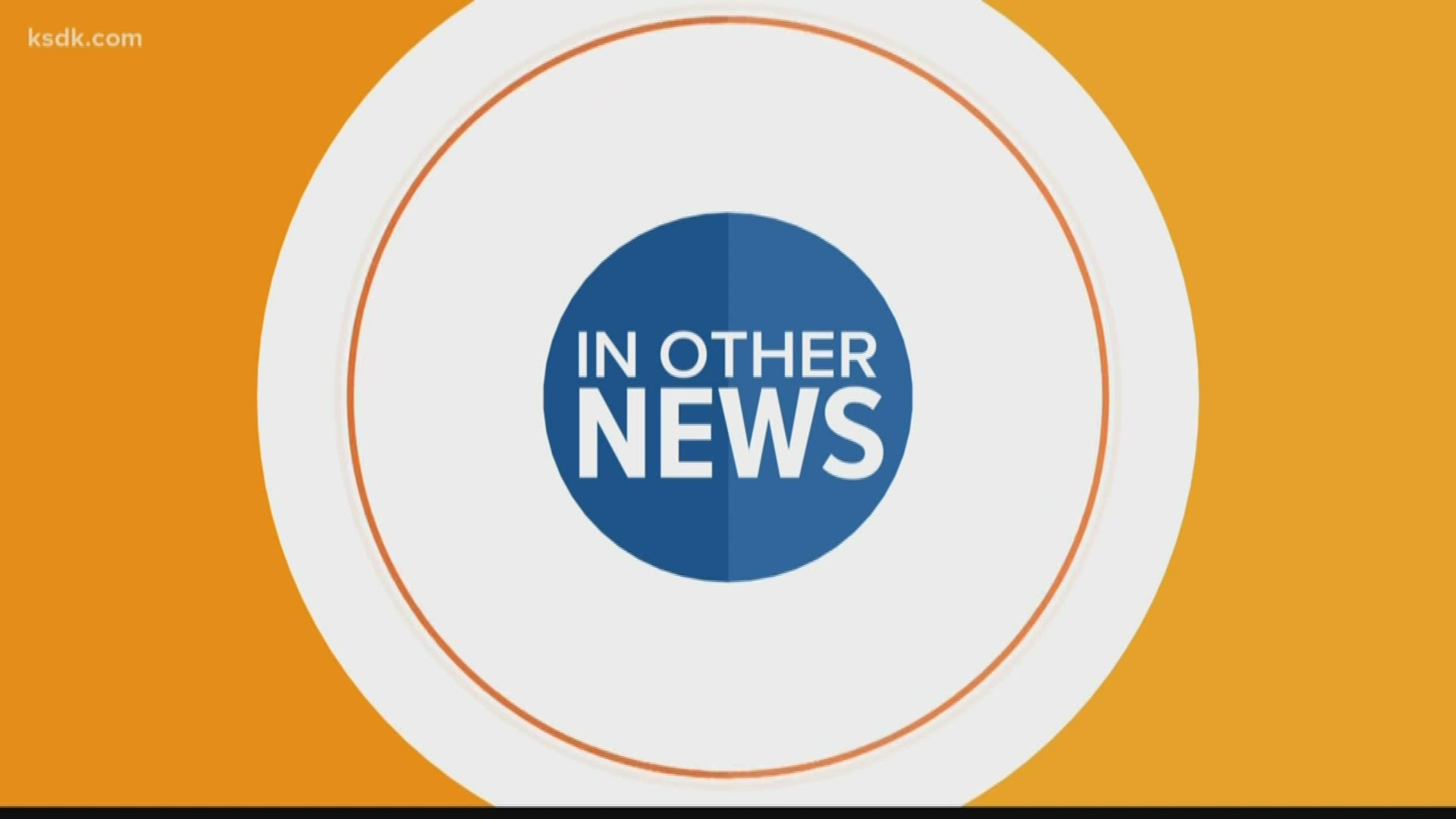 ST. LOUIS — St. Louis is getting a new place to play, where it’s ‘Saturday every day.’

Recess STL is expected to open Nov. 15 near The Grove, pending inspections and final approvals from the city. The hangout spot promises to feel “just like your best friend’s basement – but better – and there’s nothing else like it in St. Louis.”

The preliminary plan is for Recess STL to be a pop-up concept at 4500 Swan Ave. The plan is to stay open about 6-7 months, according to a spokesman with the business.

While the name implies playing outside, Recess STL will be entirely indoors—perfect for the cold winter and spring months headed our way.

It’ll also be the only place in St. Louis to feature air bowling, and there will be 25 lanes. The game is similar to horse shoes—just replace the horse shoe and pin with footballs and bowling pins.

Recess STL plans to feature tournaments and leagues on weekdays.

A spokesman with Recess STL told 5 On Your Side there will be plenty of space for people to hang and play. There will be enough games for 350 people to play at once, while the capacity is 668 people in the 50,000-square-foot space. There’s also about 250 off-street parking spaces to accommodate the crowds.

Recess STL will have a full bar with a heavy focus on local, craft beers, local liquors and canned cocktails. The business won’t serve food, but there are plans to feature a lineup of food trucks to satisfy gamers’ appetites.

Recess STL is expected to be open every day except Tuesdays. Entry will be free during the week. There will be a $10 gaming fee on Fridays and Saturdays.

RELATED: Here's why you might find a wooden coin in your kid's trick-or-treat bag

RELATED: This bar sells drinks by the hour, not the glass

RELATED: From priesthood to peddling hot sauce: Meet the man behind Hot Charlie's

RELATED: This might be the most extreme bloody mary