A St. Louis favorite will open in downtown St. Louis next year

‘Salt and Smoke’ announced it’ll open in Ballpark Village in 2020. The announcement was made during the Cardinals and Cordish Companies celebration of the topping out of the ‘One Cardinal Way’ luxury residential tower.

An exact opening date for the restaurant hasn’t been announced, but One Cardinal Way will open in the summer of 2020. Salt and Smoke will be located at the base of One Cardinal Way, which is located off Clark Avenue.

“As lifelong Cardinals fans, we are thrilled to be a part of Ballpark Village and the energy and momentum driving downtown St. Louis’ success. Perhaps nothing defines St. Louis better than BBQ and baseball,” Owner Tom Schmidt said. “Being able to bring those two institutions together is a St. Louis kid’s dream coming true.”

For more information on Salt and Smoke, click here

RELATED: You can get a doughnut-burger at this St. Louis bar 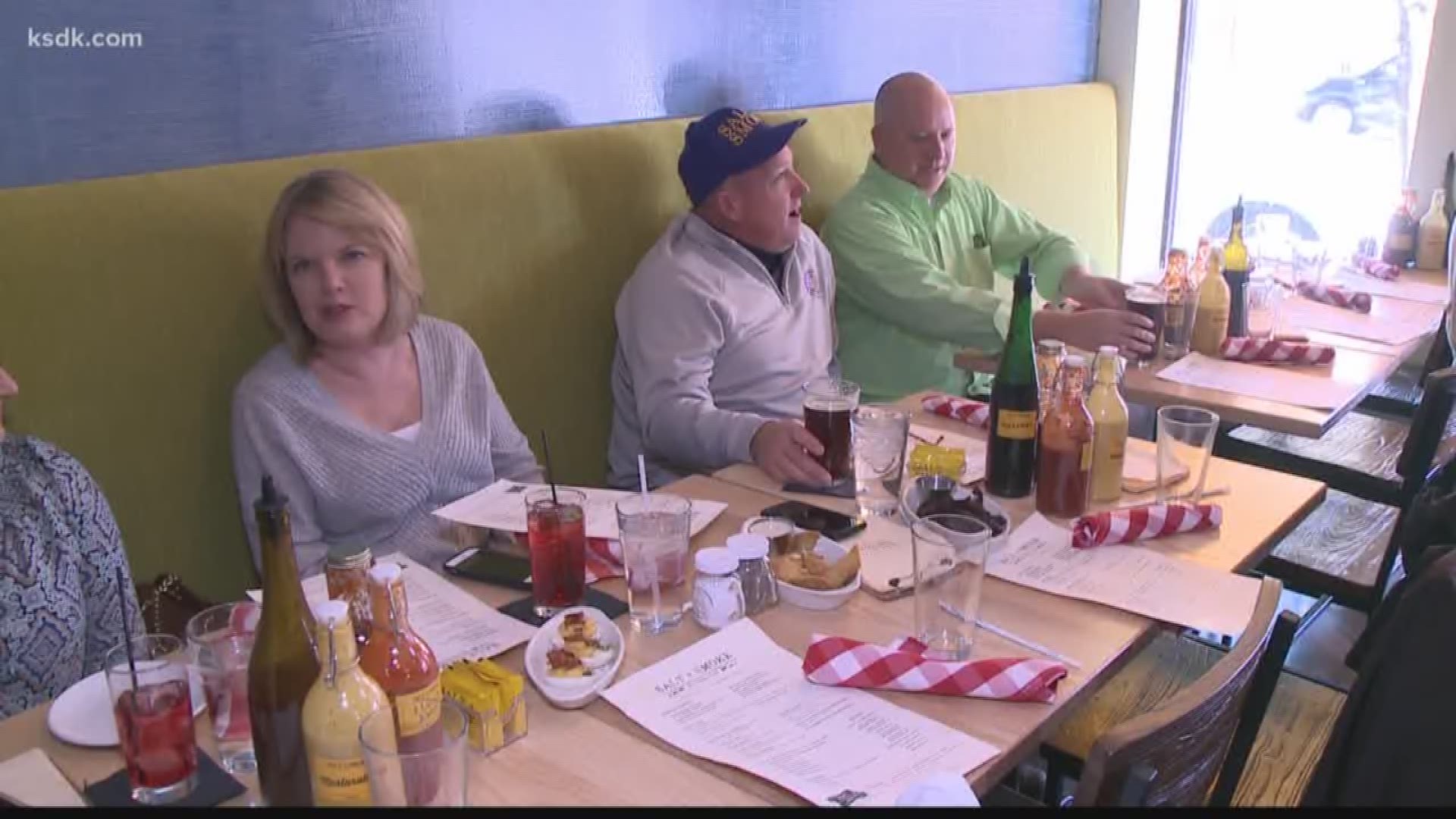