Salt + Smoke will be located at the corner of Clark and Broadway, on the ground and second floors of One Cardinal Way 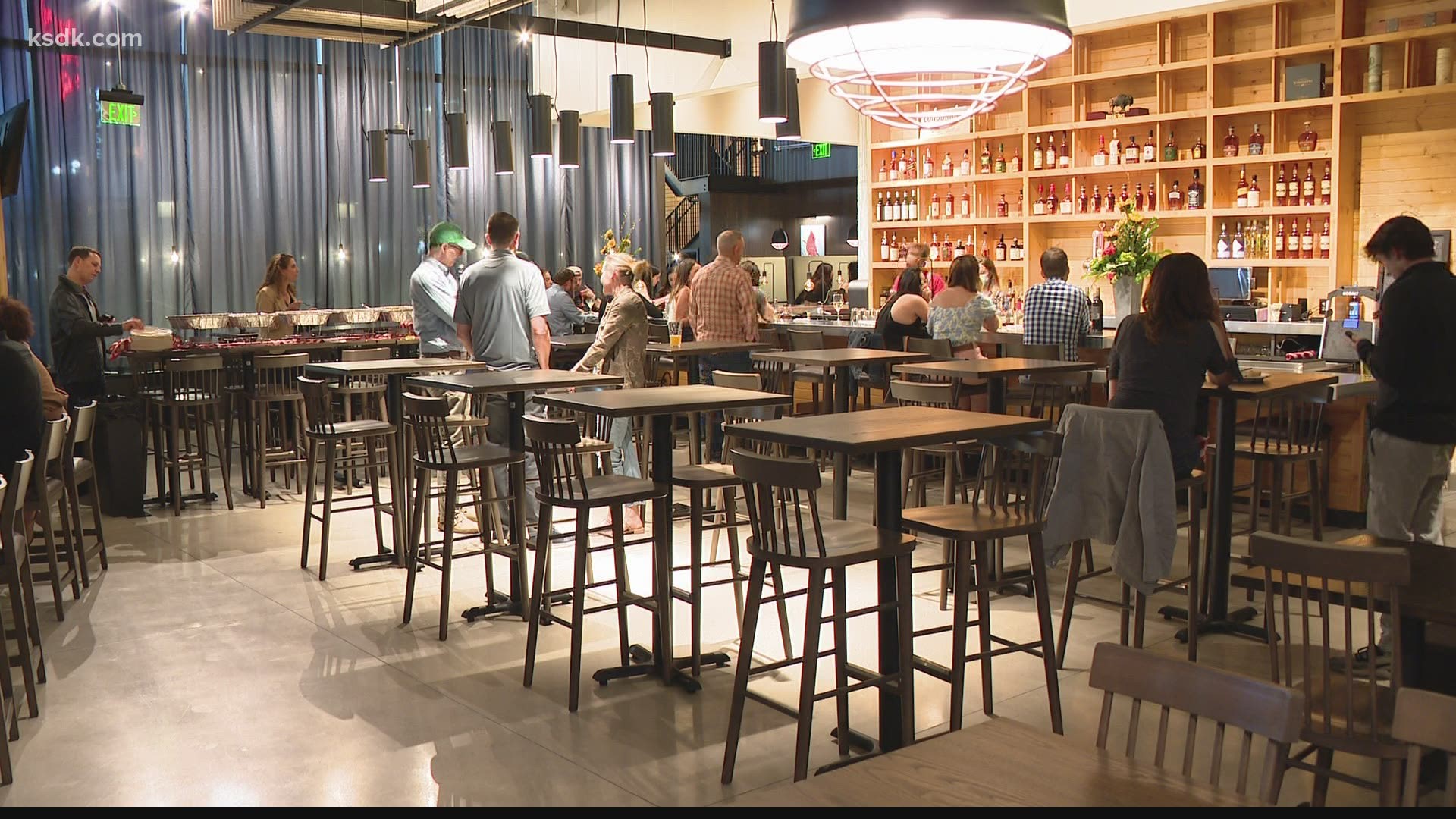 ST. LOUIS — A St. Louis barbecue mainstay plans to open a new location in the heart of Ballpark Village this Monday.

Salt + Smoke announced it'll officially open on May 17 at the corner of Clark and Broadway on the ground and second floors of One Cardinal Way, which is the new 29-story apartment tower across from Busch Stadium.

Spiegelglass General Contractors are in charge of the construction of the restaurant space, which will be Salt + Smoke's fifth location.

“COVID put a little hiccup in our timeline, but we were determined to open this spot,” said Tom Schmidt, owner of Salt + Smoke. “Like every kid growing up in St. Louis, I wanted to play for the Cardinals. But since that didn’t work out – I’m happy to serve up plenty of tasty BBQ just steps from Busch Stadium to baseball’s best fans. We can’t wait to be a part of Ballpark Village – on game days and every other day of the year.”

“As Ballpark Village continues to grow, we want it to reflect the personality and tastes of St. Louis, and a St. Louis original like Salt + Smoke is the perfect fit,” said Mike LaMartina, Chief Operating Officer for Ballpark Village. “With the opening of Salt + Smoke, Ballpark Village is adding to its list of amenities and offerings for residents and visitors alike. When it comes to a summer day in St. Louis, baseball with a side of BBQ is a perfect match.”

Safety measures for Salt + Smoke will be consistent with procedures implemented by Ballpark Village leadership and tenant partners in compliance with the City of St. Louis Department of Health and Centers for Disease Control and Prevention recommendations for sanitization and social distancing. 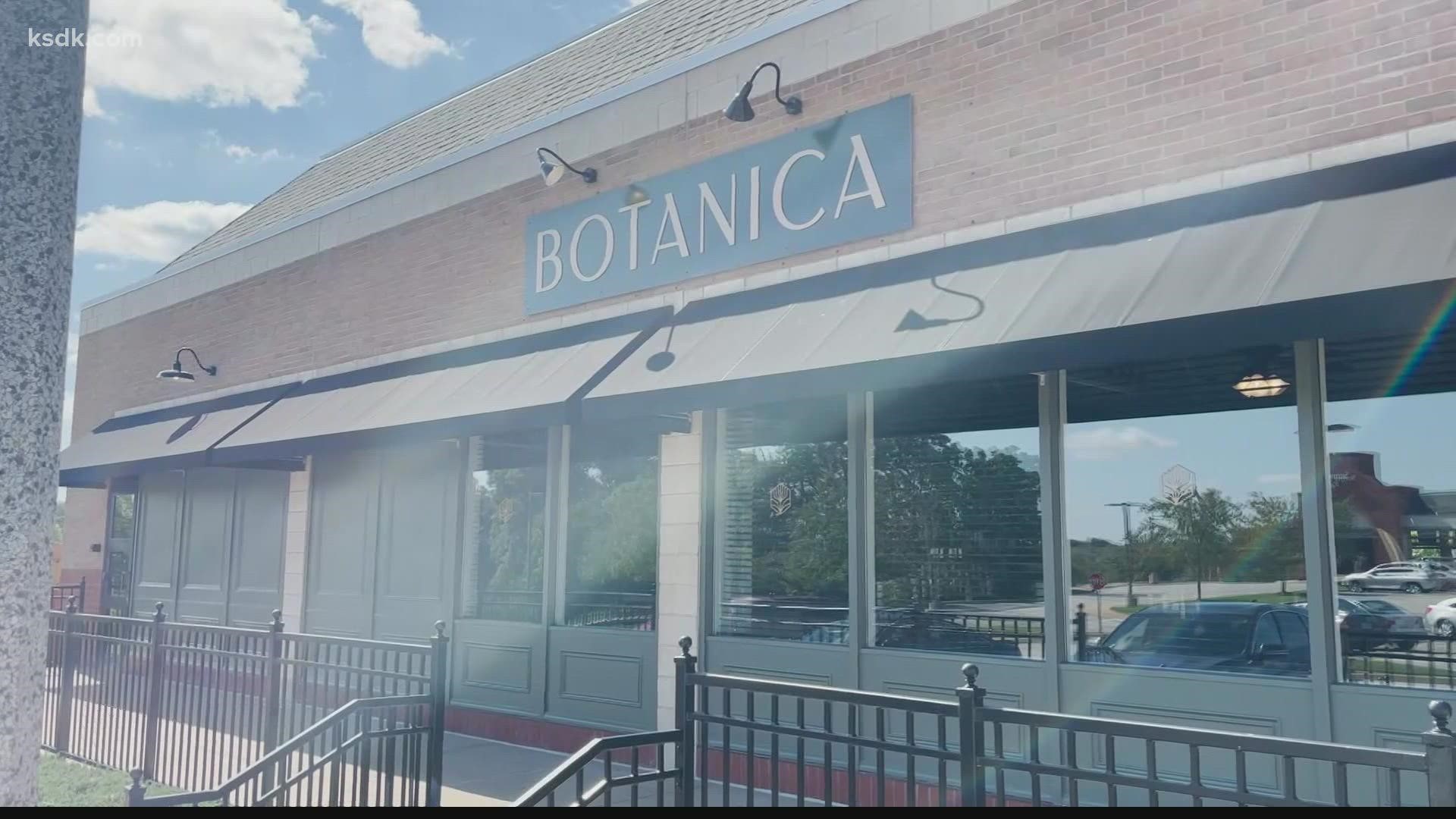