St. Louis bloody mary mix awarded as one of the best in the world

No matter how you mix your bloody mary, this St. Louis company was honored again as being one of the best around 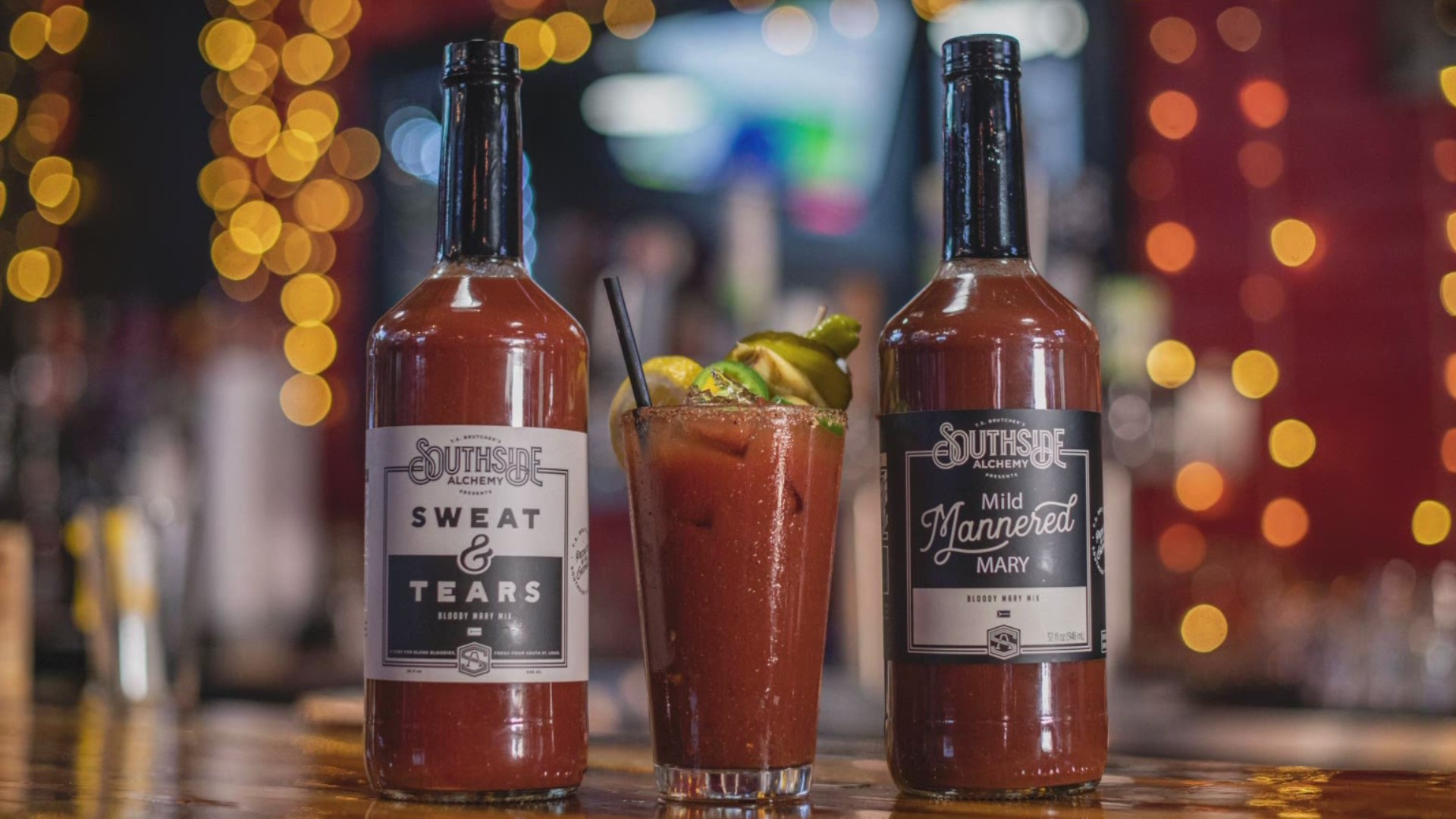 ST. LOUIS — What’s brunch without a bloody mary? When it comes to the classic drink in St. Louis, we have one of the best options around.

The city’s own Southside Alchemy, known for its handcrafted bloody mary mix, recently brought home an award in a worldwide competition.

It’s the second year in a row the awards honored the St. Louis creation. Last year, Sweat & Tears won a gold medal – which is the second best award behind platinum – in the “new release” category.

“I was testing the waters last year, so to speak, and wasn't sure which category to enter it in so I went with new release. To win gold again in the spicy category is extremely humbling,” said Southside Alchemy creator Todd Brutcher.

But that wasn’t the only award for the St. Louis company. The recently released Mild Mannered variety earned a silver medal in the “mild” category.

Judges wrote, “It's thick and has a lot of body; Beautiful look in the glass, with some hefty thickness.; Thickness if you like that; There isn't anything specific that stands out with this, but that's not a bad thing. It's a little spicy for a "mild" mix, but a good general mix."