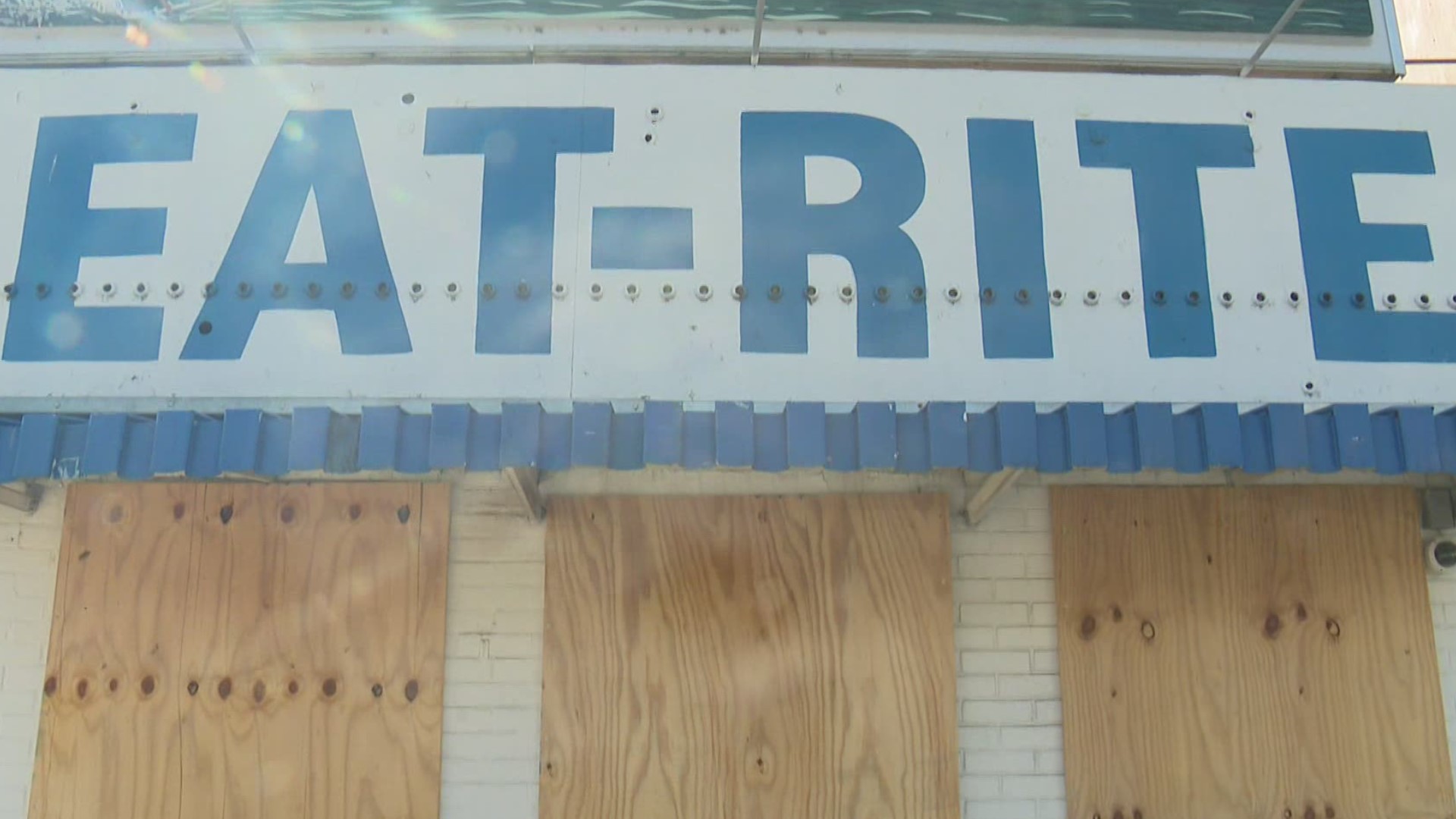 ST. LOUIS — St. Louis is certainly known for good places to eat, but unfortunately several favorites have fallen victim to the COVID-19 pandemic and have closed.

One local favorite is about to make a comeback… the “for lease” sign is no longer on the front of the Eat Rite diner.

“I always wanted a small diner,” chef Tim Eagan told 5 On Your Side.

The diner’s ownership has changed hands.

“It’s iconic, it’s historic and it's exactly what I was looking for,” he said.

Tim Eagan has been to the diner numerous times in the past and was not about to let one of his St. Louis favorites get away.

“I was, you know, worried about somebody getting it instead of me,” he said.

He got the diner and made it official a few days ago by signing the lease. It was a good day.

“Grinning from ear to ear behind my mask,” he said.

People on social media seemed to be just as excited. He posted a picture of the lease signing on Facebook and the post got more than 1,000 likes and more than 250 shares.

“The response has been crazy,” he said.

People may think it is crazy to open a restaurant during our current times. He knows this firsthand.

He has been in the business for 26 years. He has seen firsthand what the pandemic has done to the industry.

“I have a small hotdog business that’s been closed for 15 months now,” he said.

But he’s confident in this new business venture.

“Sometimes opportunities come in front of you for a reason,” he said.

Eagan is fueled by his love for cooking.

“My mom was always a good cook, so I knew what good food tasted like,” he said.

He’s ready for the Eat Rite to start serving up good food again.

“A lot of the diner classics will start,” he said. “Wanna let everybody know I’m not going to mess with tradition too much.”

He is going to put his twist on the menu though.

Eagan’s heart told him that the Eat Rite may be the right place for him.

“Be able to see all your customers right in front of you, I think it’s something that’s going to really make it special. I think this was definitely meant to be,” he said.

Eagan is hoping to have the Eat Rite open again by the middle of May.