Some will close, some will change, others are hoping for the best 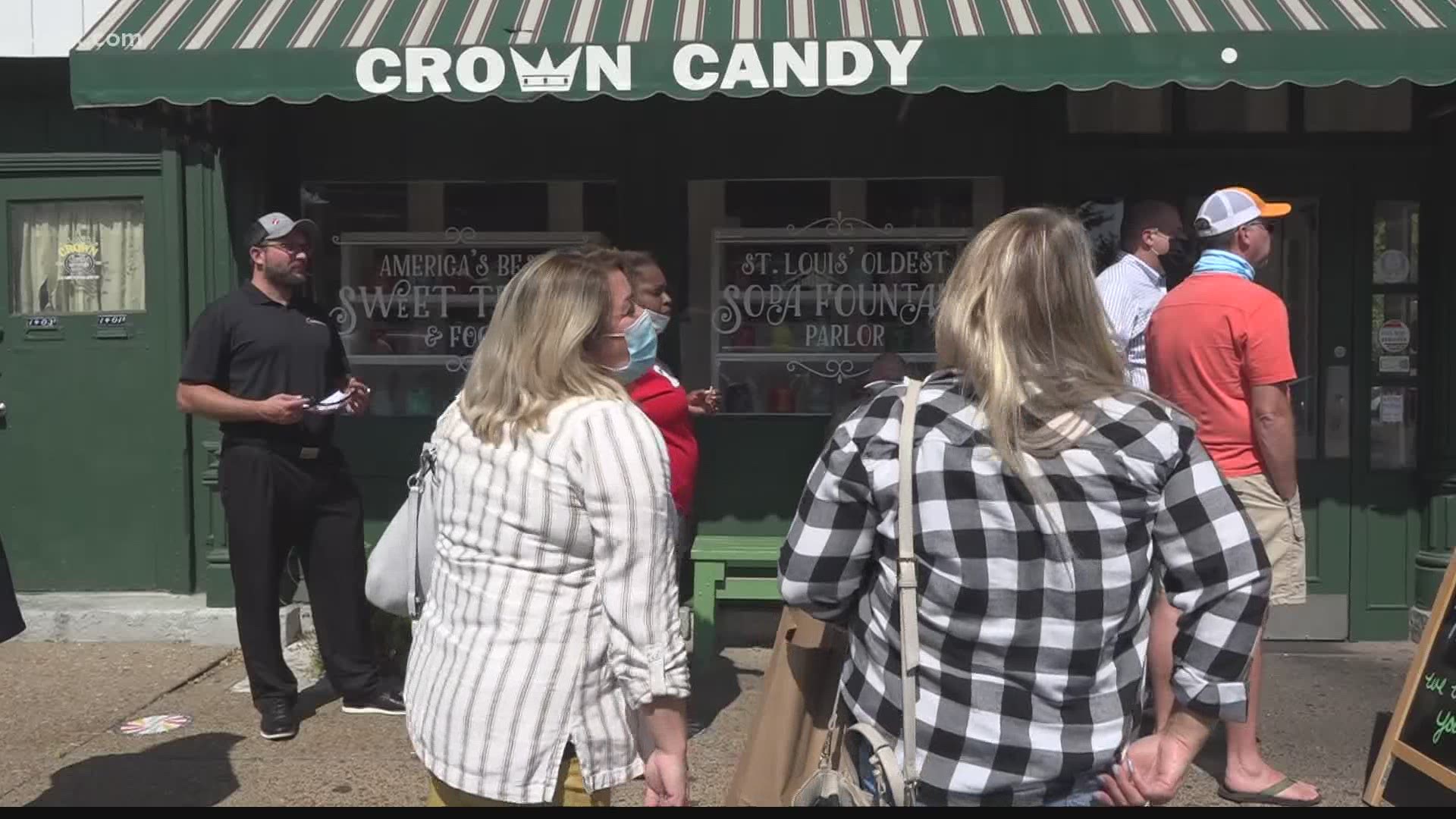 ST. LOUIS — The picnic tables were full and the line was long at Bogart's in Soulard Thursday afternoon. But come next Thursday, Oct. 1, there will be no line and no wait. Bogart's is closing for the season.

"It was really hard," Bogart's owner Michael Macchi said. "Not only closing the restaurant but making sure our employees knew what was going on was the hardest part. A lot of them have been with us since day one."

Luckily, the other restaurants in the group were able to pick those employees up, so no one is losing their job.

Bogart's will celebrate its 10th anniversary next year and Macchi said he hopes people don't forget about them.

"I am excited about it," he said. "I think after the winter months, which is our slow season, people don't think about barbeque too much. Once March hits, we're excited to get the doors open again."

About 10 minutes away, a much older St. Louis institution also had lines around the block for orders.

Crown Candy Kitchen posted on Facebook Wednesday a photo of an empty sidewalk outside of its restaurant, which usually has lines outside.

"We can’t remember the last time we had a good line for lunch," the Crown Candy Kitchen post said.

Sadly this is our reality right now. We can’t remember the last time we had a good line for lunch. These are definitely...

People saw the post and came out in full force to show their appreciation for the St. Louis mainstay.

"Business has been off," owner Sherri Karandzieff said. "I mean way off. So to have people from St. Louis come down and support us, it's amazing."

Thursday's sunny and pleasant weather helped, but Karandzieff said she is worried about what the winter will mean for Crown Candy.

"During nice weather, people can order something to go across the street and really enjoy it," Karandzieff said. "But when it gets cold, no one is going to want to sit outside."

Crown Candy is launching an online ordering system for its candy. Karandzieff said she hopes people will support the historic store by shopping online, especially for the holidays.

Bogart's is hoping to open for Thanksgiving and Christmas meal orders. The restaurant will post updates to their Facebook page.

While Bogart's plans to close temporarily and Crown Candy is hoping for the best, Billy G's in Kirkwood is preparing to get creative.

General Manager Matthew Fazio told 5 On Your Side that business on the patio falls by 40% in the winter months, even closing completely when it is really cold.

Fazio is looking to get creative by possibly tenting the patio and heating it. He said he is grateful Billy G's has so much space to work with, but he is worried about the little guys. 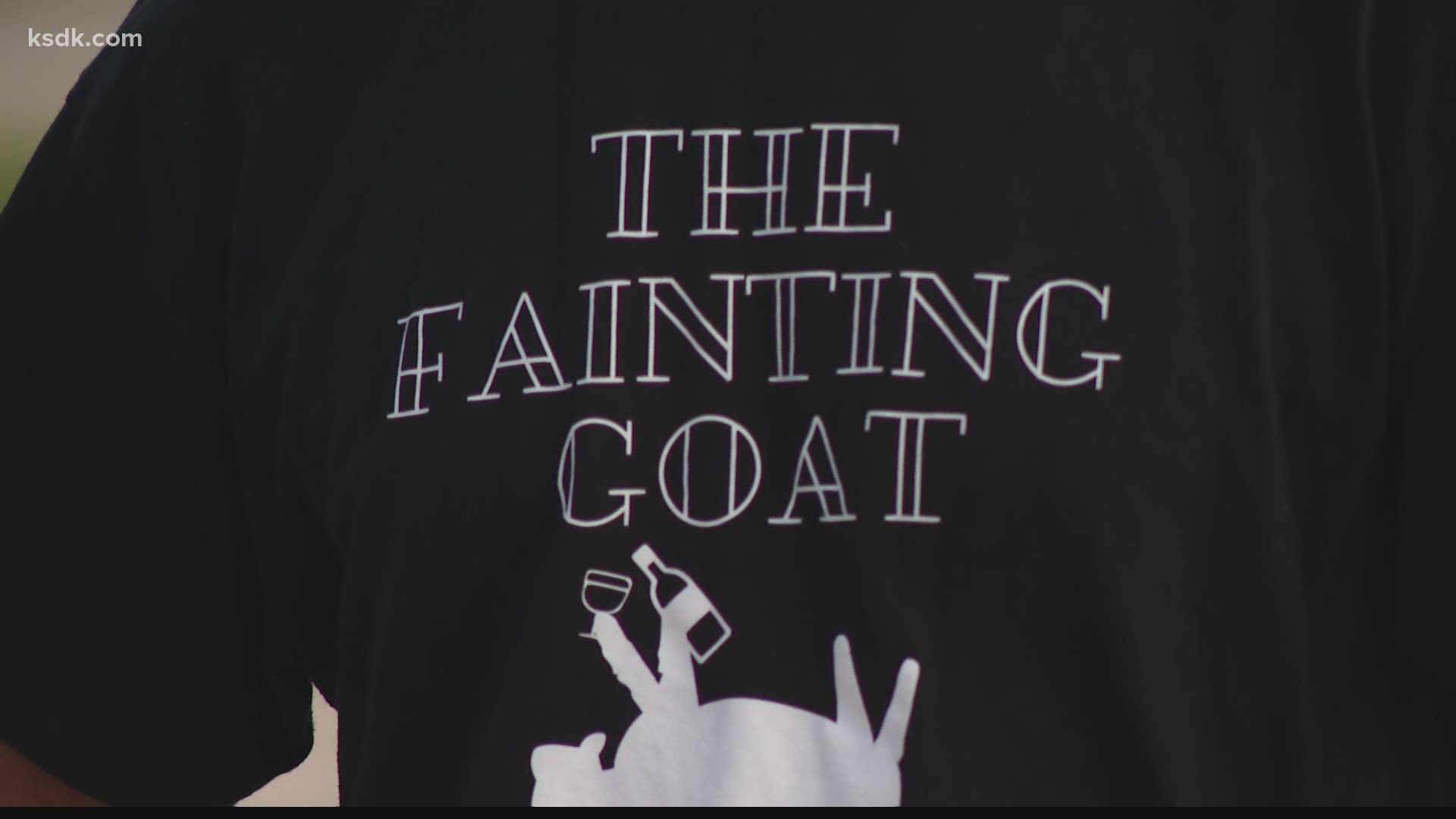