“When my dad and I planted the Cross J vineyard, we believed it to be the best location in the world for Norton to grow,” said Stone Hill Winery president Jon Held. “It is so moving for me to see that vision turn into reality and be recognized by others across the nation.”

Judges at the American Wine Society Competition tasted more than 600 wines. They awarded hundreds of gold, silver and bronze medals – but only handed out 10 coveted “Best of Class” awards, including Best Native Wine.

Stone Hill Winery also received awards for 12 other wines at the competition, which was held in Nov. 1-3 in Atlantic City, New Jersey.

But the celebration didn’t stop there.

Just a few days after receiving word about the honors from the American Wine Society, Stone Hill Winery learned it won several other top honors from the Jefferson Cup Invitational Wine Competition.

It’s known as the “Olympics of Wine Competitions,” according to a news release from the winery. The event is hosted by a master sommelier Doug Frost in Kansas City, Missouri, every year. Organizers select 500 wineries from across the U.S. to compete, with the Jefferson Cup “honoring the best of the best among wineries from all of America’s wine regions.”

Thirty-four wines from 13 states collected top honors, with Stone Hill being one of three wineries to bring home three of the Jefferson Cup awards.

The prize-winning wines were the 2019 Ozark Hellbender, 2018 Norton and Cream Sherry – which won a Jefferson Cup for the fourth year in a row.

“What another great honor for our wines to be recognized, especially on a national level when competing directly with vinifera wines. It just goes to show that the work we do in the vineyard and winery is every bit as good as the other commercial regions in the country,” said Stone Hill head winemaker Shaun Turnbull.

The winery also received medals for all 17 entries in the 2021 competition.

Adam Puchta Winery, which is located about 3 miles away in Hermann, also was honored with a Jefferson Cup award, bringing home the top prize for its Jazzberry wine in the “Fruit, Dessert and Fortified Wine” category. 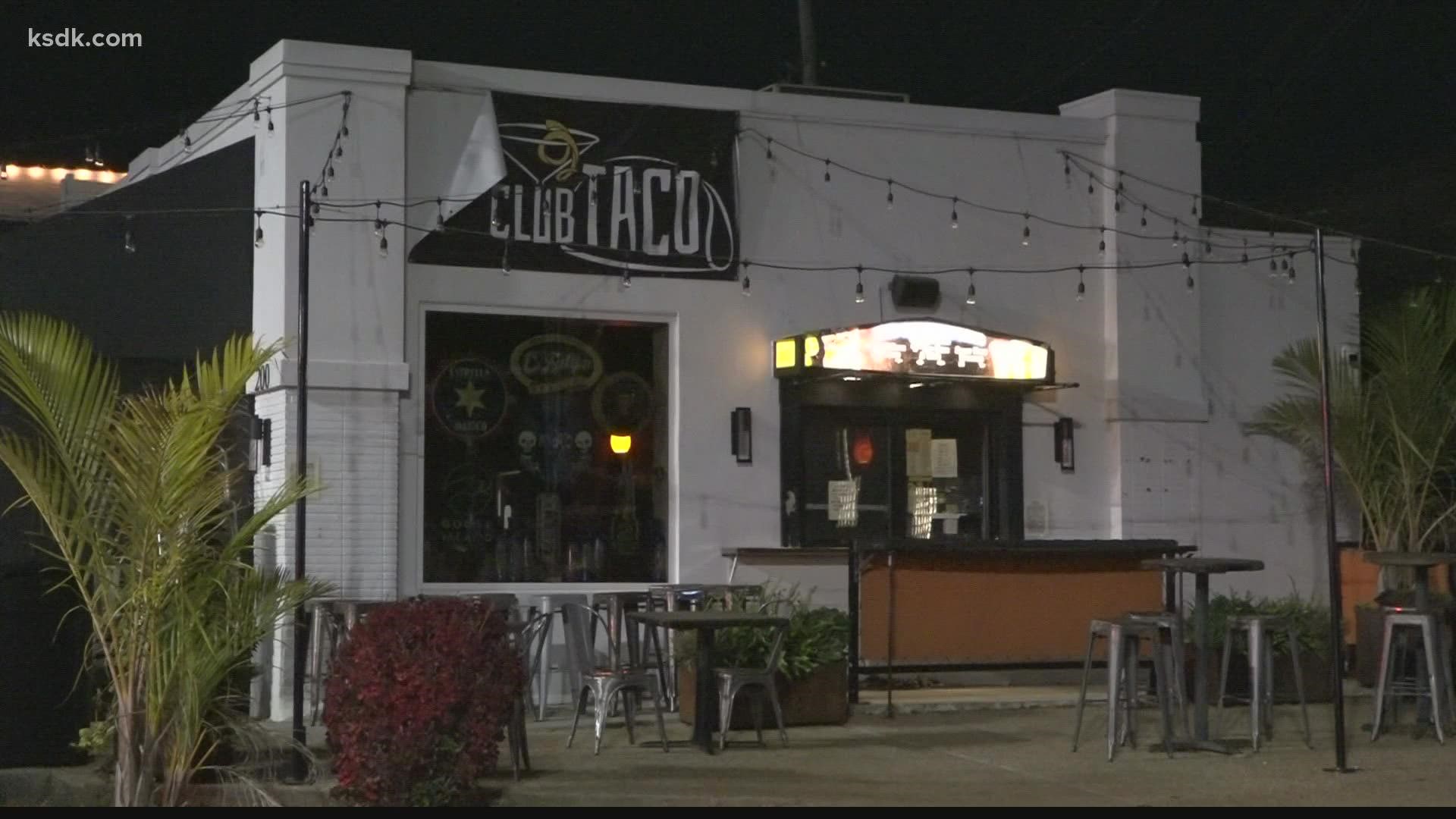