Taco Bell's latest drinks will have you feeling like it's summer

"No need to even look at the calendar, the first official day of summer is whenever the Pineapple Whip Freeze decides it is," Taco Bell said

Taco Bell’s latest drinks will have you feeling like you’re on a vacation!

The fast food restaurant announced that starting on May 21, you can pick up the ‘Pineapple Whip Freeze’ and ‘Pineapple Freeze.’

"No need to even look at the calendar, the first official day of summer is whenever the Pineapple Whip Freeze decides it is.

And what a summer it’s going to be. Days spent lounging by the pool. Or perhaps out on the water. Wherever you find yourself, this freeze pairs effortlessly with your idea of paradise. So, get ready to surrender to the serenity of the Pineapple Whip Freeze," Taco Bell wrote on its website.

The Pineapple Freeze is a frozen beverage mixed with pineapple-flavored syrup and the whip freeze adds a pump of vanilla creamer.

“Its sip perfection factor is off the charts. The reason? This freeze is a refreshing taste of pineapple that tastes even better on a picturesque cloudless day.” Taco Bell wrote. “So, while you may commend their entrepreneurial spirit, it’s safe to say your neighborhood lemonade stands don’t really stand a chance. Sorry, kids. It’s nothing personal.”

According to an article from delish.com, there’s a secret menu “tie-dye freeze,” the website said to ask for a mixture of the new Pineapple Whip Freeze, Mountain Dew Baja Blast Freeze and wild Strawberry Freeze.

RELATED: Budweiser debuts new can design to salute US military 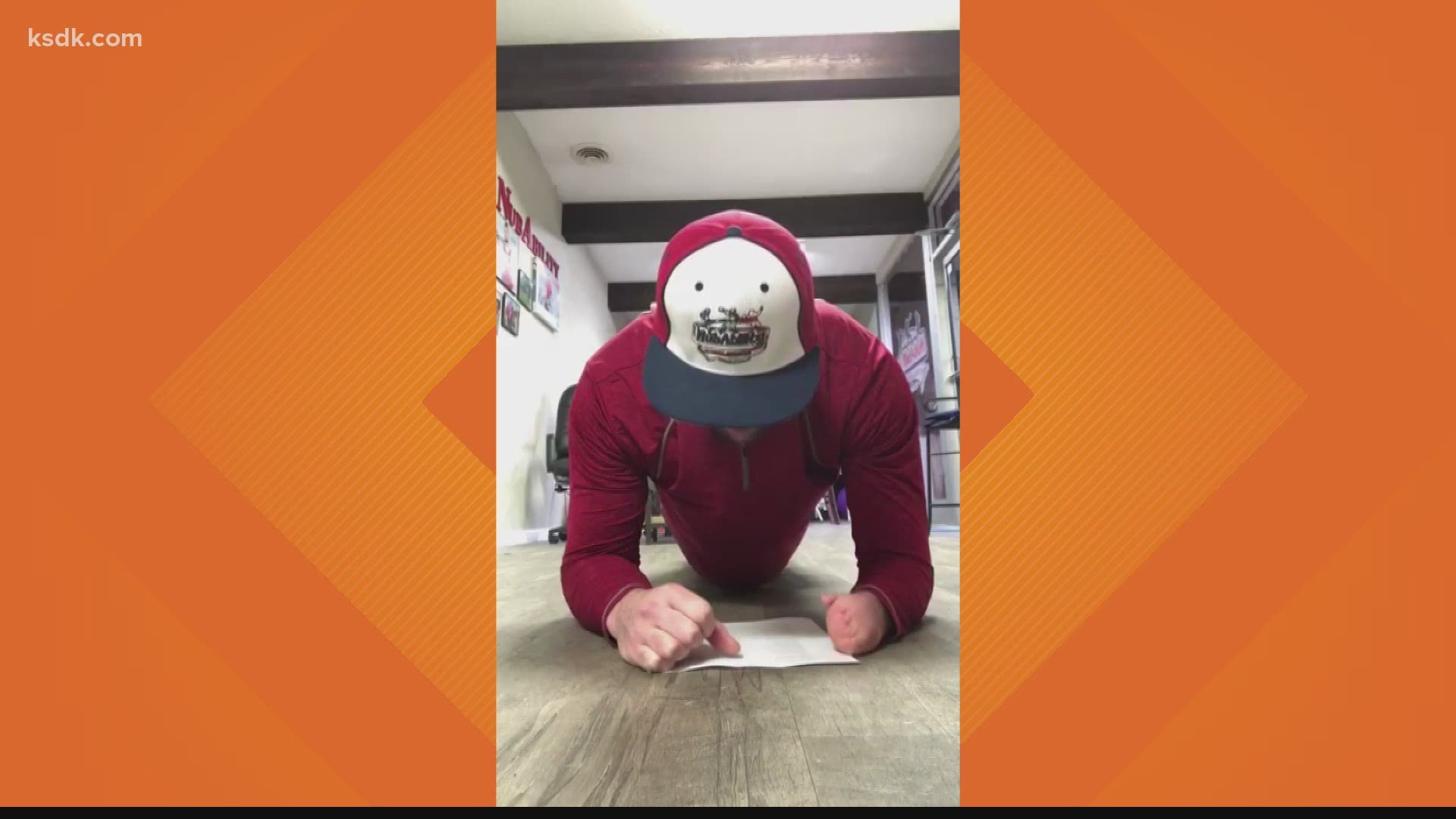