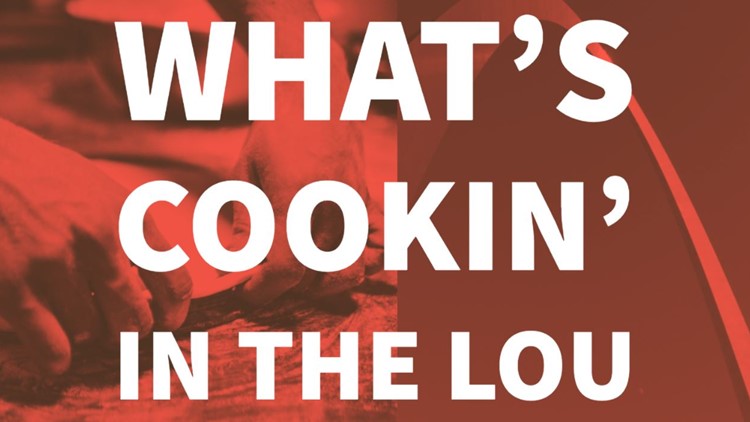 ST. LOUIS — You can now get frozen cocktails and a side of Twisted Ranch in The Grove!

Twisted Ranch announced it has officially opened inside Tropical Liqueurs in The Grove.

Back in June, Trops said it was excited to partner with Twisted Ranch and their team had been working with them on special events throughout the summer.

The concept is a counter service layout with most of Twisted Ranch’s full menu, including all 33 ranch flavors.

According to a post on Facebook, Twisted Ranch will be open for dinner shifts Tuesday through Friday and Saturday for lunch. The restaurant said it plans to expand hours to include lunch in the coming weeks.

Twisted Ranch opened in July 2015 in Soulard and has become known across the country for its ranch. After BuzzFeed featured Twisted Ranch in 2017, thousands of people flocked to the Soulard restaurant.

RELATED: The Train Shed will open soon at Union Station

RELATED: Pretzel Pretzel will soon have a new home