Your guide to Fat Tuesday in St. Louis

There are several events happening around the St. Louis area on Fat Tuesday

There are dozens of celebrations happening across the St. Louis area.

The Central West End will host its second annual Fat Tuesday Celebration. It’ll start at 5:30 p.m. with the Saint Boogie Brass Band and the Normandy High School marching band leading a parade throughout the neighborhood. The parade will start at the corner of Euclid and Washington.

"St. Louis is known for its strong Mardi Gras traditions and we are excited to be partnering with two local bands to bring festivities to the neighborhood on Fat Tuesday," said Kate Haher, executive director of the CWE Business Community Improvement District. "Everyone is invited to boogie through the neighborhood during the parade."

There will also be prizes for the best dressed participants. After parading through the neighborhood, attendees can continue the Fat Tuesday festivities at various venues throughout the Central West End, including Gamlin Whiskey House, Drunken Fish, and Up-Down STL.

The party starts at 4 p.m. with $5 hurricanes and $1 off New Belgium Beers until close.

There is also a happy hour until 6:30 p.m. From 6-10pm Paul Bonn and The Bayou Bluesmen will bring all your favorite tunes from New Orleans. At 8 p.m. there will be a drawing for tickets to VOODOO Fest in New Orleans.

There will be live music at 7 p.m.

It goes from 6 to 11 p.m., click here for more information

It’s a late-night cruise on the Mississippi River and begins at 8 p.m. There will be a dress-up contest and one couple will win a ‘very special prize’ at the end of the cruise. There will also be party favors, souvenirs and giveaways from everyone on board. 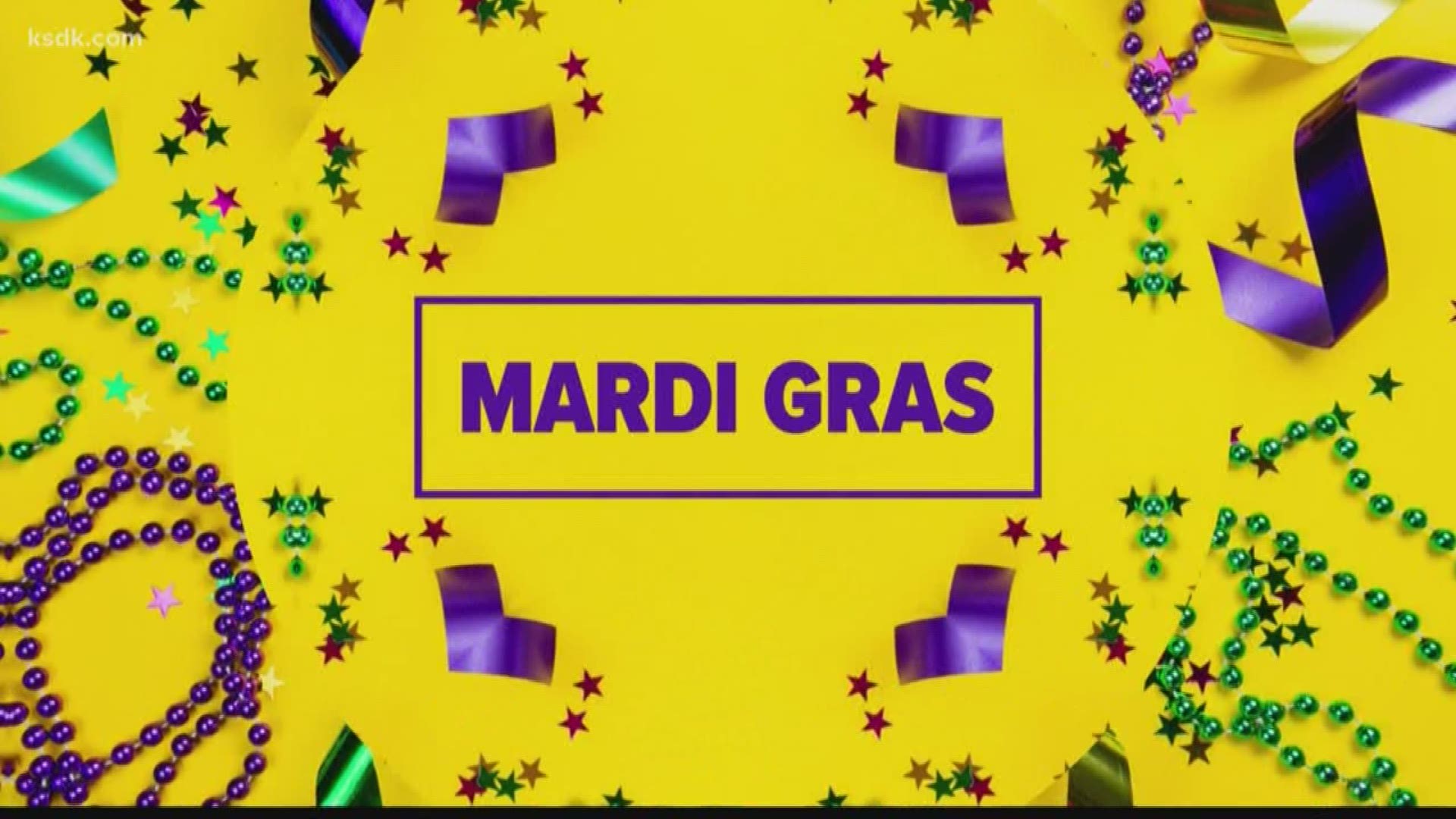