When 'Royal Rumble' is coming to St. Louis and how to get tickets

WWE announced "Royal Rumble" will be held at The Dome at America's Center Jan. 29, 2022. It'll be the largest venue to host the event in its more than 30-year history.

The event will feature two 30-men and 30-women matches. The winners will both get a championship match opportunity at "WrestleMania" in Dallas in April 2022.

“The City of St. Louis is thrilled to host 'Royal Rumble' at the Dome at America’s Center in January,” said St. Louis Mayor Tishaura Jones in a press release from WWE. “St. Louis has the best sports scene in the country, and 'Royal Rumble' will enhance it even more. This event is an incredible opportunity for our city, bringing WWE fans from across the nation to St. Louis and helping keep our downtown vibrant during the winter season.”

#RoyalRumble is coming to The Dome at America's Center in St. Louis on Jan. 29, and you can be the first to get your tickets!

“WWE has a rich history in St. Louis and we are excited to bring 'Royal Rumble' to the Dome at America’s Center, a venue that has hosted countless large-scale sports and entertainment events,” said John P. Saboor, WWE executive vice president of special events in a press release from WWE. “We look forward to giving the WWE Universe an opportunity to experience all that St. Louis has to offer.”

Tickets go on sale Friday, Oct. 15 at 10 a.m. You can get them through Ticketmaster. There's also a presale opportunity through this WWE link.

RELATED: 'This was my home. I lived and died to be in St. Louis': Ric Flair fires up the crowd at NWA event at Chase Park Plaza

RELATED: 1 point to victory: The gentle way of judo in St. Louis 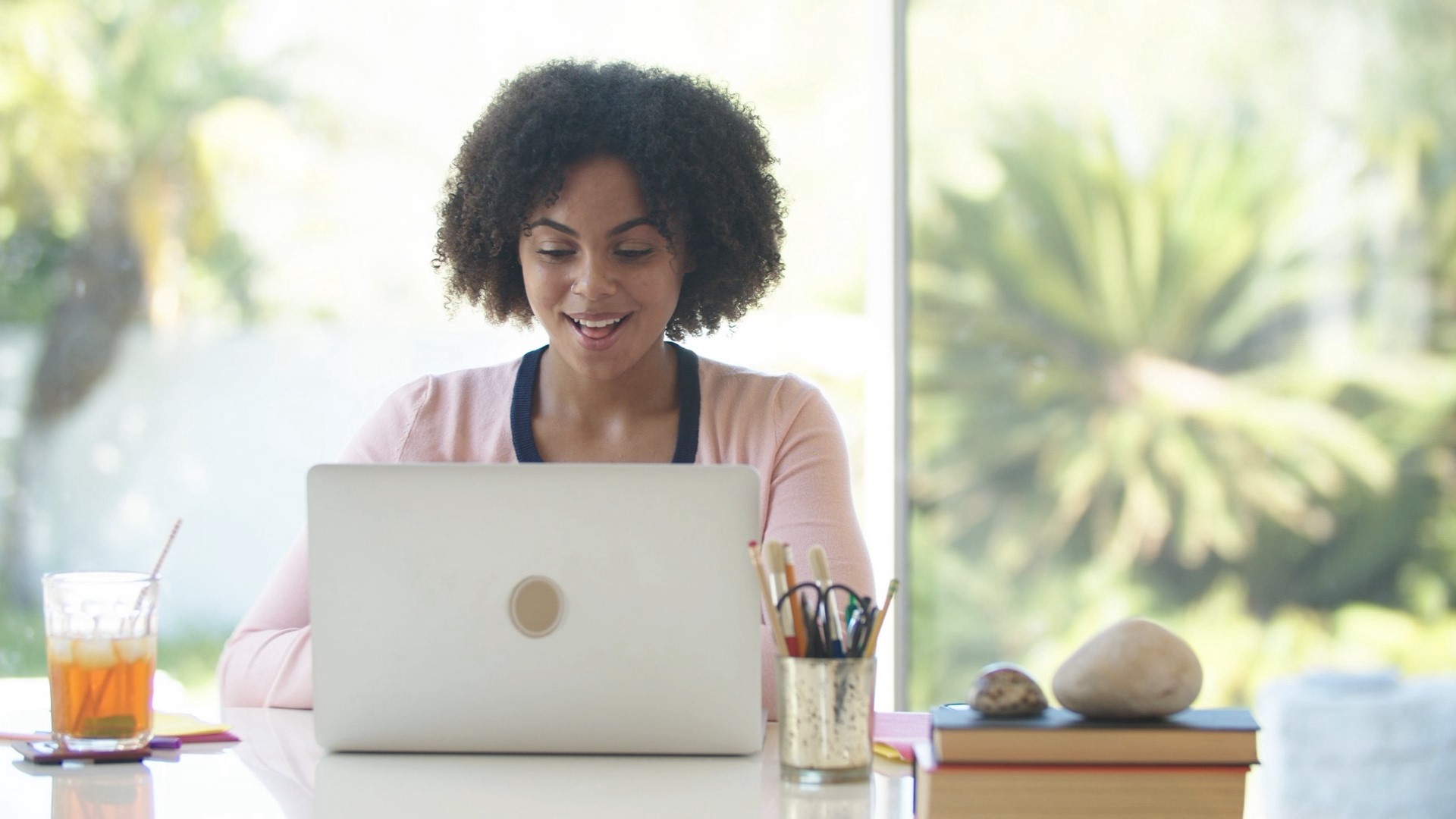 Americans Are Changing Their Home Decor