John's final tour was delayed in 2020 because of the COVID-19 pandemic. 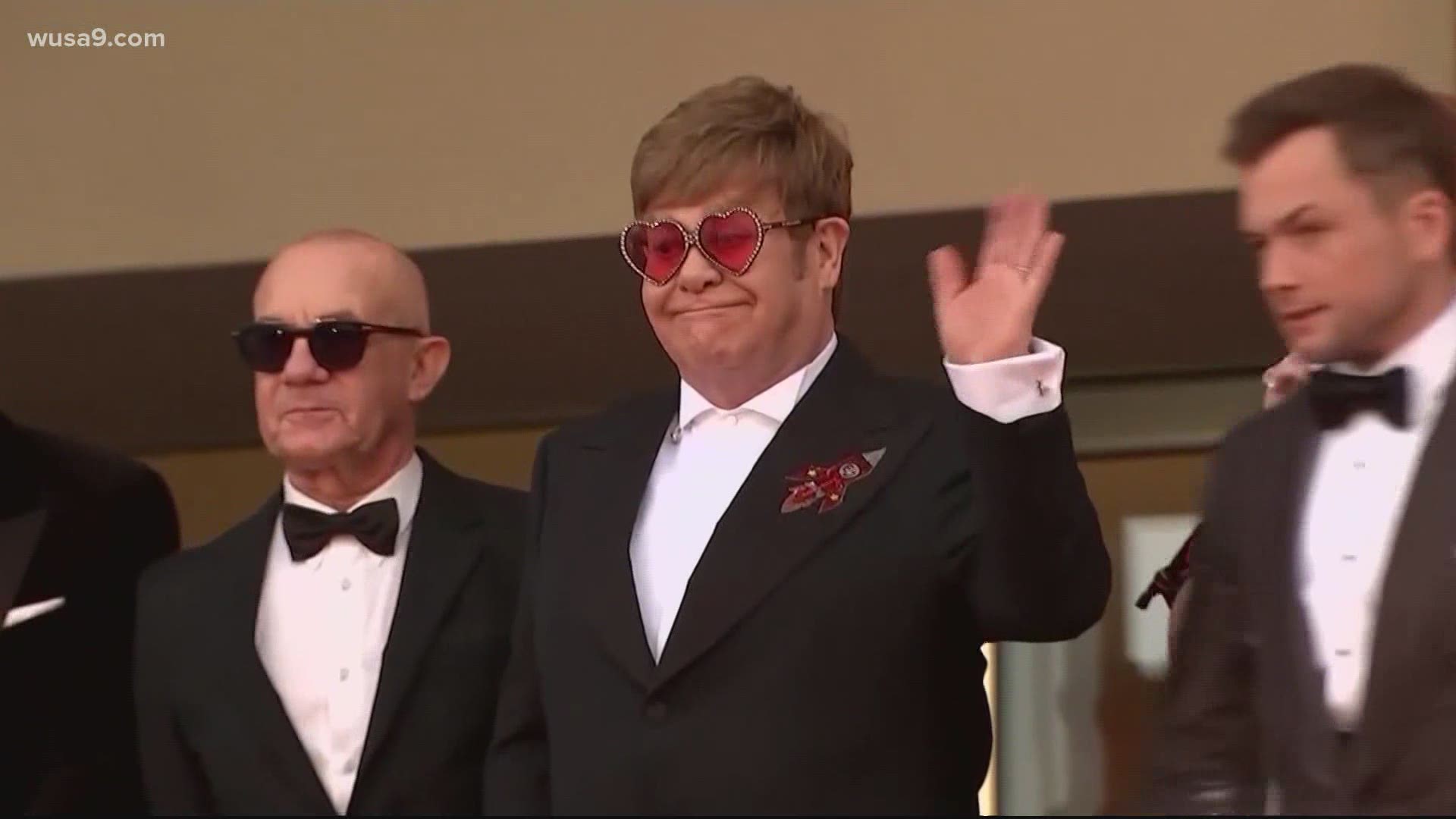 WASHINGTON — Elton John is back on the yellow brick road following a delay to his farewell tour because of the COVID-19 pandemic.

The North American leg of the tour includes several stadium shows, with a stop at Nationals Park on September 24, 2022. Tickets for that show go on sale Wednesday, June 30, 2021.

“Elton John Farewell Yellow Brick Road: The Final Tour" will visit Frankfurt, Germany, on May 27, 2022 and will make several stops throughout Europe, including Milan, Liverpool and Paris.

U.S. dates will begin on July 15, 2022, at Citizens Bank Park in Philadelphia. He will also perform at MetLife Stadium in East Rutherford, New Jersey; Soldier Field in Chicago; Mercedes-Benz Stadium in Atlanta; Nissan Stadium in Nashville, Tennessee; and Minute Maid Park in Houston. He will wrap the North American trek with two shows at Dodger Stadium in Los Angeles on November 19 and 20, 2022.

In 2023 he will play in New Zealand and Australia before wrapping up the tour, which began in 2018.

RELATED: This couple created an app for DC live music while in quarantine

RELATED: 'Hamilton' is returning to the Kennedy Center! Here's the full 2021-2022 show calendar