“I saw him walk up with the stewardess and walk her through the door and I knew right then what had happened," said a St. Louis passenger 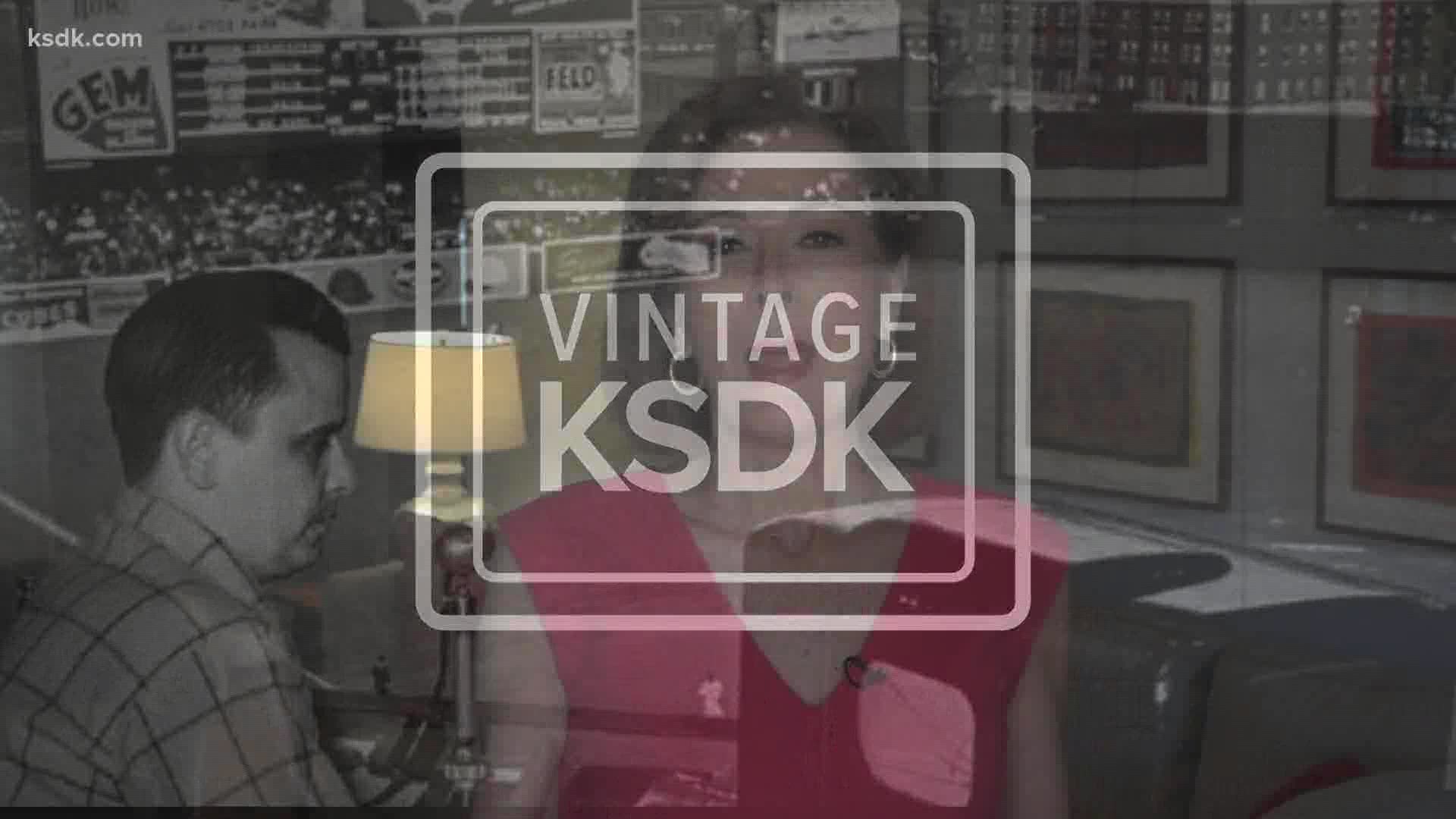 ST. LOUIS — Imagine boarding a plane in St. Louis bound for Miami and being told once you’re up in the air that you're going to Havana, Cuba, against your will.

And years later, the reaction of the passengers and crew make this a truly remarkable Vintage KSDK.

Old film shows the captain and crew arriving back in St. Louis after their T-W-A flight from Lambert to Miami, with a stopover in Nashville, was hijacked.

The stop in a communist country apparently was not all bad.

"They were very nice,” said passenger James Knipschild, of Kirkwood. “We had a nice dinner in the airport, couple of drinks, dinner on the house. Hard to complain about that.”

“We're you frightened at any point?” asked the late John Auble, a KSDK reporter.

“I don't think anybody was,” said Knipschild.

He then went on to describe the moment the gunman took over the flight.

“I saw him walk up with the stewardess and walk her through the door and I knew right then what had happened," said Knipschild.

“What was your immediate reaction at that time?” asked Auble.

Pilot Dennis Maloney remembers a knock at the cockpit door shortly after they got in the air.

Also amazingly calm was flight attendant Suzanne Brandt. She praised Maloney's reaction and how he broke the news to the passengers.

“Were the passengers calm?” asked a reporter.

“They were calm, most of them were calm through all of this,” said Brandt.

Sailor Stephen Bielki of St. Louis was one of them.

"Were you scared at all?” asked a reporter.

“Not really,” said Bielki."He told us we'd been hijacked and that he'd try and give us the most comfortable ride we could."

Back on the ground, this sailor's mother and sister were trying to calm their nerves, and hoping their sailor son and brother would be given some leave.

"I think I deserve for him to be home whether he does or not," said Mrs. G. H. Bielki.

But Bielki was up for some adventure. "It was a great flight for what happened.”

The hijackers were described as a man and a woman, and newspaper accounts say they were taken into custody by Cuban police when the flight landed.

Other reports from the time say more than 130 American airplanes were hijacked between 1968 and 1972.