Former SNL cast members are the girl gang of our dreams

Travel and accommodations provided by Netflix 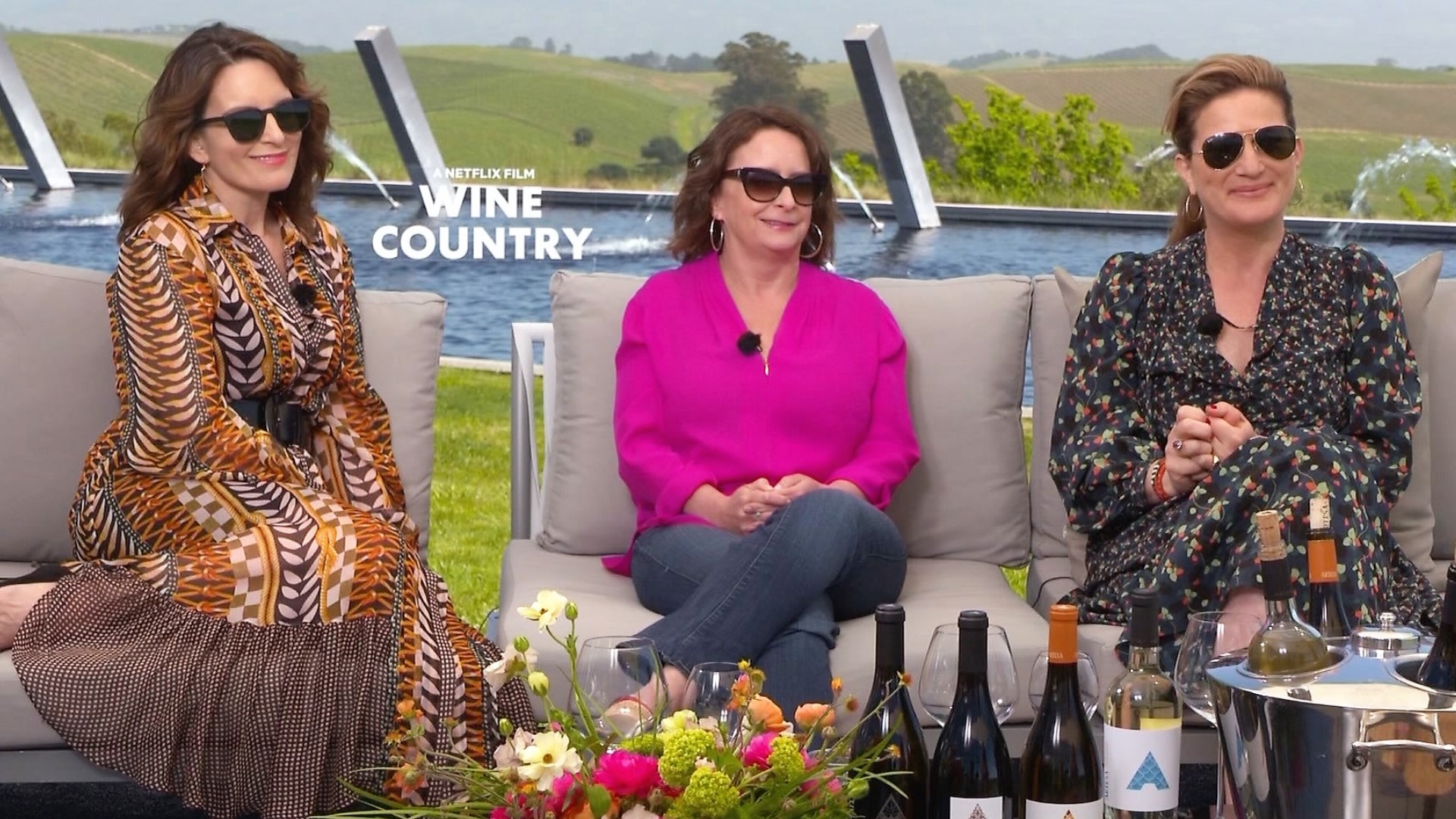 FEY: "Because of Saturday Night Live, we've been up all night with each other, we know how to give each other space. One of us is kind of asleep but we're going to keep talking.”

GASTEYER: "We have seen each other in terrible states because of SNL.”

HOLCOMB:  "In real life on a trip, who turns into a monster if there's not coffee first thing in the morning?”

GASTEYER: “Not so much a monster as a shut-down, stone-faced aunt.”

GASTEYER: “All of us, we need our coffee."

HOLCOMB: "Who's most likely to spontaneously break out in song?”

GASTEYER: “And Maya. And Rachel… we are really active in singing. We have a deep bond for song."

HOLCOMB: "Who gives the best toasts in this group of friends?”

GASTEYER: “Oooh. It's so funny that you asked that because Amy (Poehler) is really great at ritual around toasting and she had this great game where you would put everybody's name in a bowl and each person would draw a name.”

DRATCH: “You would toast them, you would praise them – it was such a great exercise.”

GASTEYER: "I think Amy's always thinking in terms of celebrating, and sometimes in our little chat group she'll say, 'Okay here's your game today – I want you to tell me three things you're proud of about yourself. She's a really good cheerleader.”

HOLCOMB: “How often are you guys actually chatting? Like you just mentioned you have a chat group…”

HOLCOMB: "Who’s most likely to suggest, 'Just one more glass'?”

DRATCH: “She was the writer of the movie and she's in it, too."

GASTEYER: "I think it's important, actually, on this kind of trip to not count glasses. You just make it available and everybody knows their limits and they can cut themselves off if they want. And if they don't want to, they don't have to and it's not our job to judge.”

HOLCOMB: “And then it's just the walk of shame when you're taking out the recycling and you realize, ‘Oh, there are this many bottles?”

FEY: "In apartment buildings in New York, you put your trash out the back door and one time our neighbors gave us a bottle of wine and they're like, 'We know what you like because there's usually like 6 or 8 of them out in the trash.’”

Wine Country premieres on Netflix May 10.

Travel and accommodations provided by Netflix.