How a St. Louis company ended up producing an Academy Award winner

“It's for little girls and little boys of all races and creeds to kind of see themselves," Steward said. 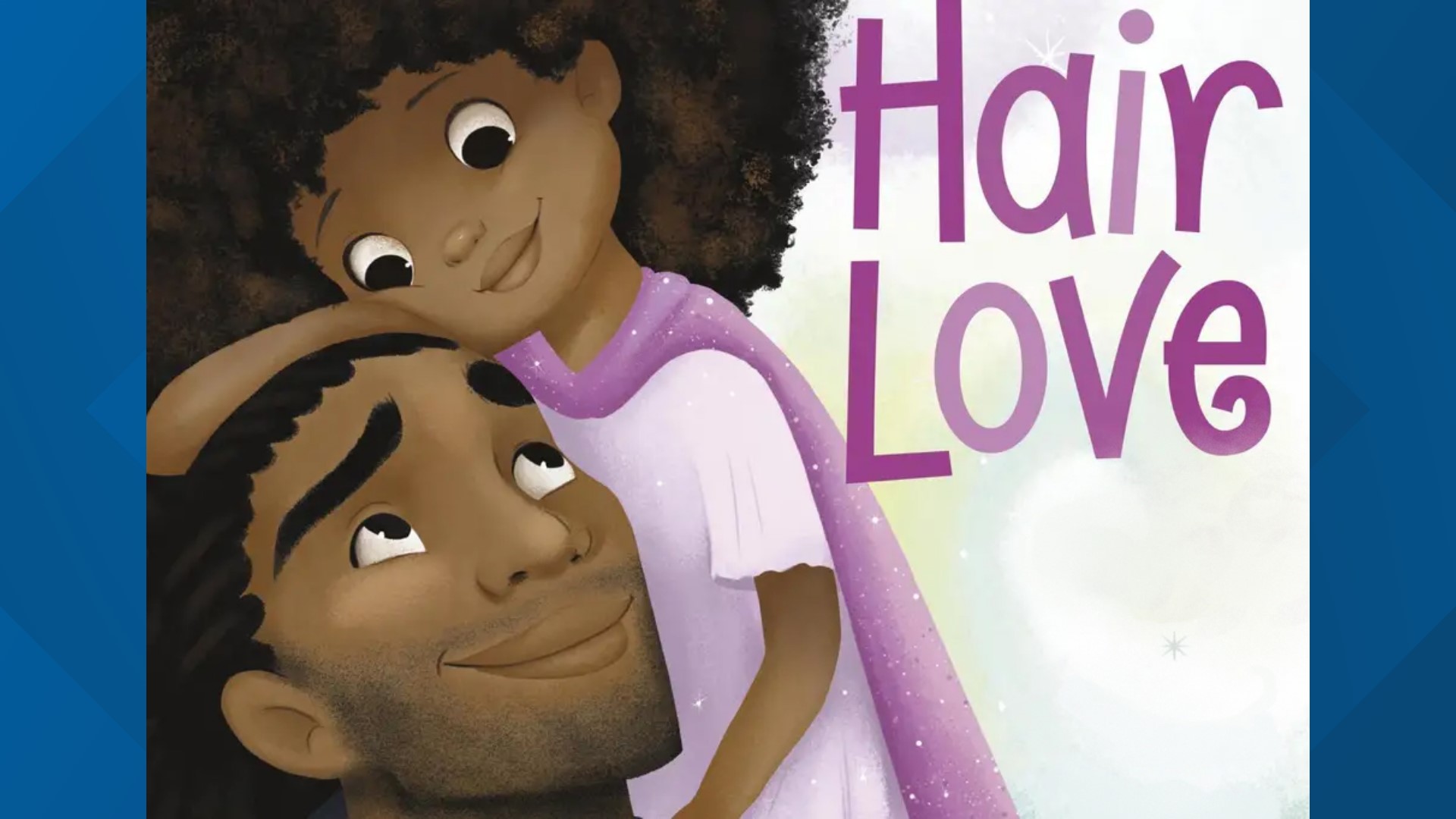 ST. LOUIS — Not many people can say they've won an Academy Award. Even fewer people can say they won with their first project. However, you can add David Steward II and Carl Reed of St. Louis based Lion Forge Animation to that list.

Steward serves as the company's CEO while Reed holds the title of president. The pair said "Hair Love" is the first project they worked on under the animation branch of Steward's media company, Polarity.

“You cannot ask for a better debut," Reed said. "I mean, we announced we exist in May, and it released in August in front of Angry Birds 2. We got a nomination in January, and it was like a roller coaster ride.”

The seven-minute film tells the story of a father who struggles to style his daughter's natural hair, while her mother is away for cancer treatment. The film, though short, touches on a number of cultural dynamics like natural hair care, self-image, father-daughter relationships and the way illness impacts the way people see themselves.

The film won the Oscar for best animated short film. Lion Forge Animation was one of the company's credited in the acceptance speech.

RELATED: 'Hair Love' director knew he was getting to Oscars years ago

“In the Oscar Animated Short category, I can’t think of another project that was so seen across the world," Steward said.

Steward said the only other animated short film he remembers gaining so much attention is Kobe Bryant's "Dear Basketball".

“An animated shorts category typically doesn’t get this much attention," Steward said. "I think it’s all driven by how the project all came together. This was truly a matter of a group of African-Americans coming together to see a project through."

However, Reed and Steward said they want the message and representation to be felt by everyone.

“The project is not just for African-Americans, but it’s for everybody," Steward said. "Everybody can watch and kind of relate and stuff like that. It socializes our culture to the world.”

“It's for little girls and little boys of all races and creeds to kind of see themselves," Steward said. "You matter. You're out there in the media. You can see yourself out there."

The team invited Deandre Arnold, a Texas teen who was suspended from school for having dreadlocks, to the Oscars.

RELATED: Texas teen won't be able to walk at graduation unless he cuts his dreadlocks

"He knew what happened to him was wrong," Steward said. "I think the scale of it was still kind of hitting him."

Steward and Reed said they hope their work will not only give a sense of representation to the people who watch it, but also that it will encourage more diverse creatives to get into animation.

“The power of content and media is just now being realized,” Reed said. “Marriage equality was prefaced by TV shows that featured prominent LGBTQ folks. Even having a black president was prefaced by things like the Fifth Element and 24 where they showcased that and normalized it. So, anywhere that we can normalize our experience and others’ experiences to where it’s not alien and to where you can see it is someone’s life and their experience.”

Steward said the company is a resource in the community, and his hope is that they will be able to empower, hire and work with local creative talent.