This will be the first time hosting for the media mogul. 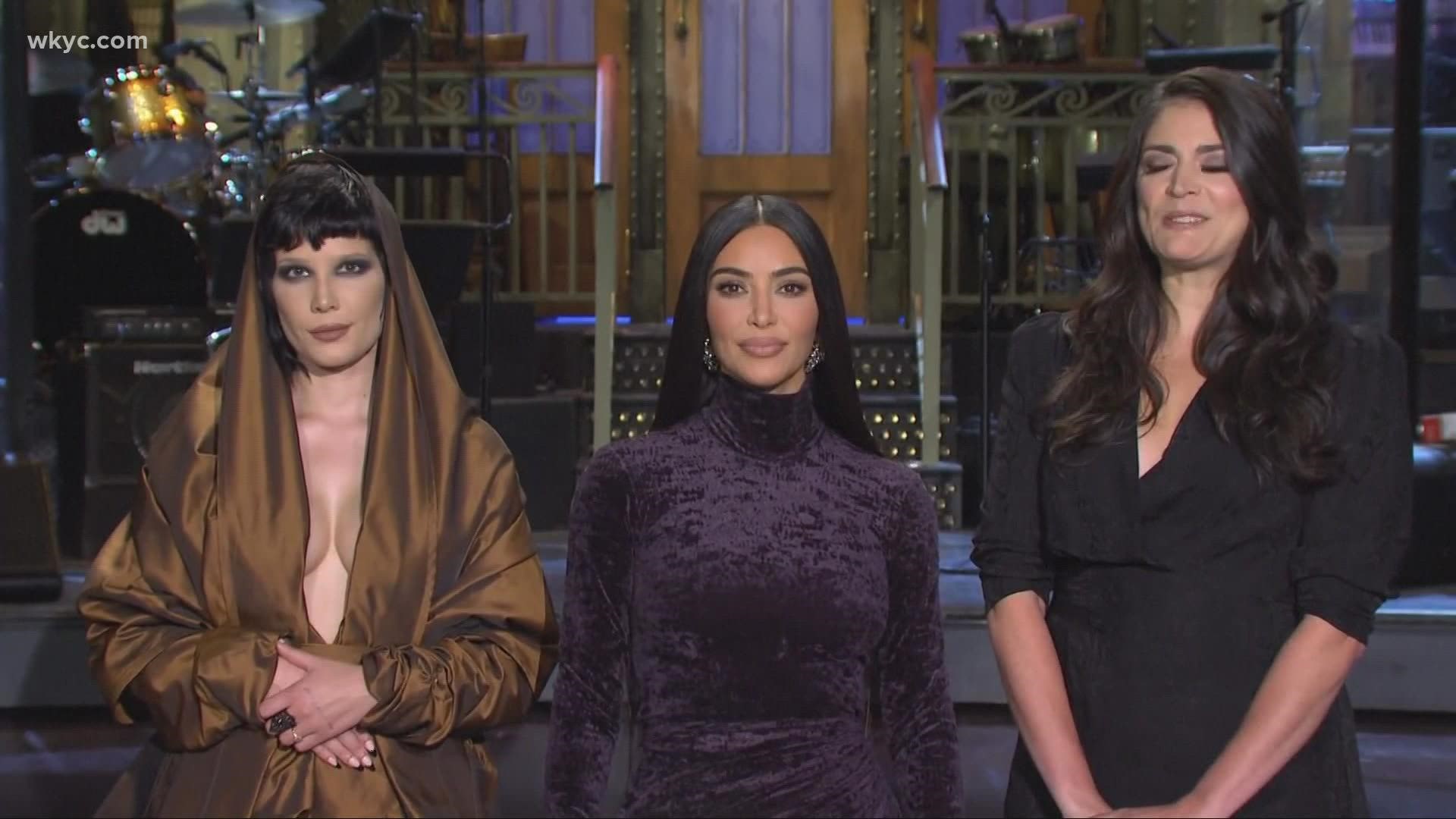 NEW YORK — Editor's note: The video in the player above is from a previously published, related story.

Media mogul Kim Kardashian West is about to go where no Kardashian has ever gone before... the stage of Studio 8H at 30 Rockefeller Plaza.

RELATED: 'SNL' returning with all but one incumbent cast member

In a recent promo released by the Saturday Night Live account on social media, Kardashian West says that hosting will be "so easy." SNL cast member Cecily Strong asks the mom of four whether or not she is nervous to host for the first time.

"Why? I don't have to write sketches, do I?" Kardashian West responds. "Memorize lines?"

"No, there are cue cards," Halsey replies.

"Everyone else won't look as good as me, will they?" Kardashian West jokes to Strong and Halsey, "No, absolutely not."

"This is so easy," Kardashian West finished.

Entertainment Tonight also recently reported that the controversial figure and mom of four has taken advice from her soon-to-be ex-husband, Kanye West ahead of the hosting gig; Kanye has appeared on SNL as a musical guest seven times.

The show will also mark a momentous occasion for Kardashian West, who has had her fair share of sketches and jokes written about her over the years.

The show has also announced the hosts and musical guests for the next several weeks, including No Time to Die villain Rami Malek and musical guest Young Thug on October 16, and Ted Lasso star and SNL alum Jason Sudeikis alongside Brandi Carlile the following week. No host has been announced yet for the Halloween show. 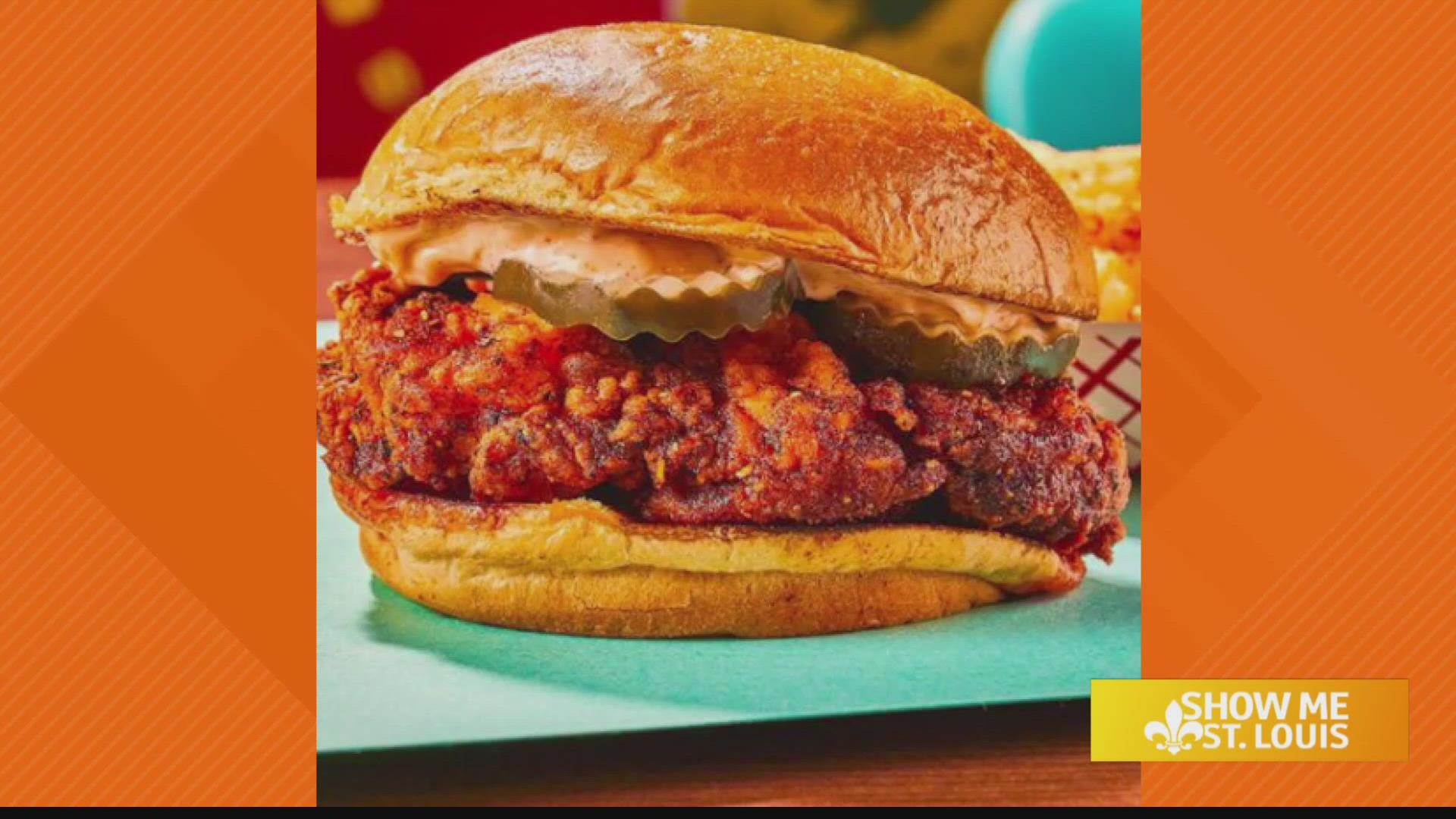 Belleville’s Art on the Square happening this weekend