Tickets for Marvel's next 'Avengers' movie went on sale early Tuesday with some opening night screenings already selling out. 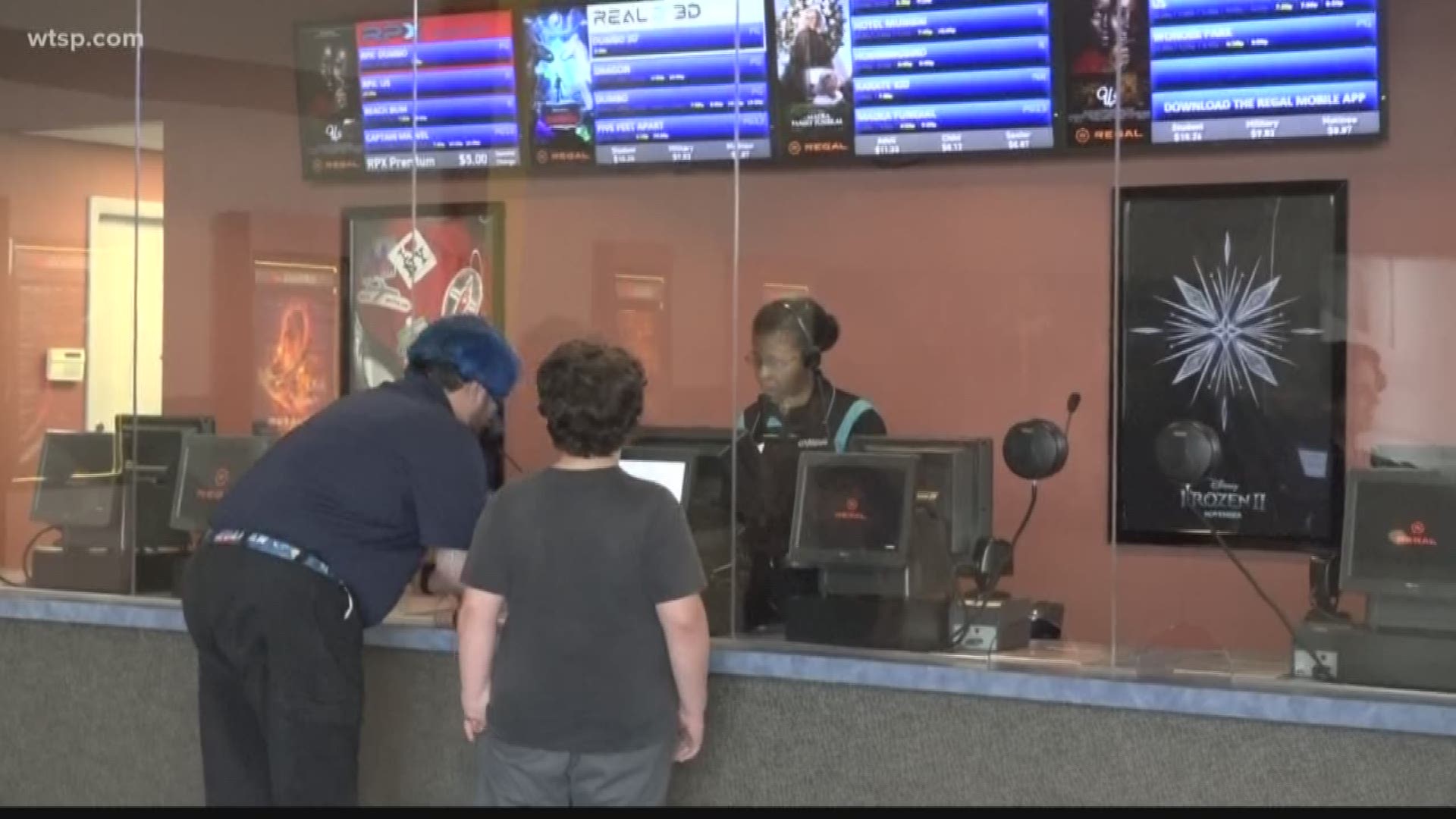 Avengers: Endgame premieres April 26 with some showings on April 25.

Fans were so eager to get their hands on tickets for the next Marvel movie, some movie theater websites crashed or reported hour-long wait times to purchase tickets.

Some fans shared their struggles on Twitter of trying to buy tickets through Fandango, Atom Tickets and AMC theaters.

Some reported getting messages of "network issue occurred," crashing phone apps and seeing theaters sell out for early showings within 20 minutes.

When buying tickets on Fandango, many fans were met with a virtual line screen. When we entered the line around 9 a.m. Tuesday, Fandango said there was more than an hour wait.

Seats for April 25 showings at Regal and AMC theaters were selling out quickly. In the Tampa Bay area, AMC Woodlands Square in Oldsmar saw every April 25 showing sell out before 9 a.m.

Ticket sales were so strong, they broke Fandango's box office record for first-day pre-sales. The previous chart-topper was Star Wars: The Force Awakens.

Amidst the scramble for tickets, Marvel also released another trailer featuring the surviving Avengers and a smiling Captain Marvel.

"We're the Avengers," he says. "We gotta finish this."

The upcoming movie could shatter box office records again as fans line up to see if and how the Avengers will undo the "snap" by Thanos that wiped out half the universe in Avengers: Infinity War.

Avengers: Endgame has a reported run time of just more than three hours.