These 10 movies are so bad they're actually good 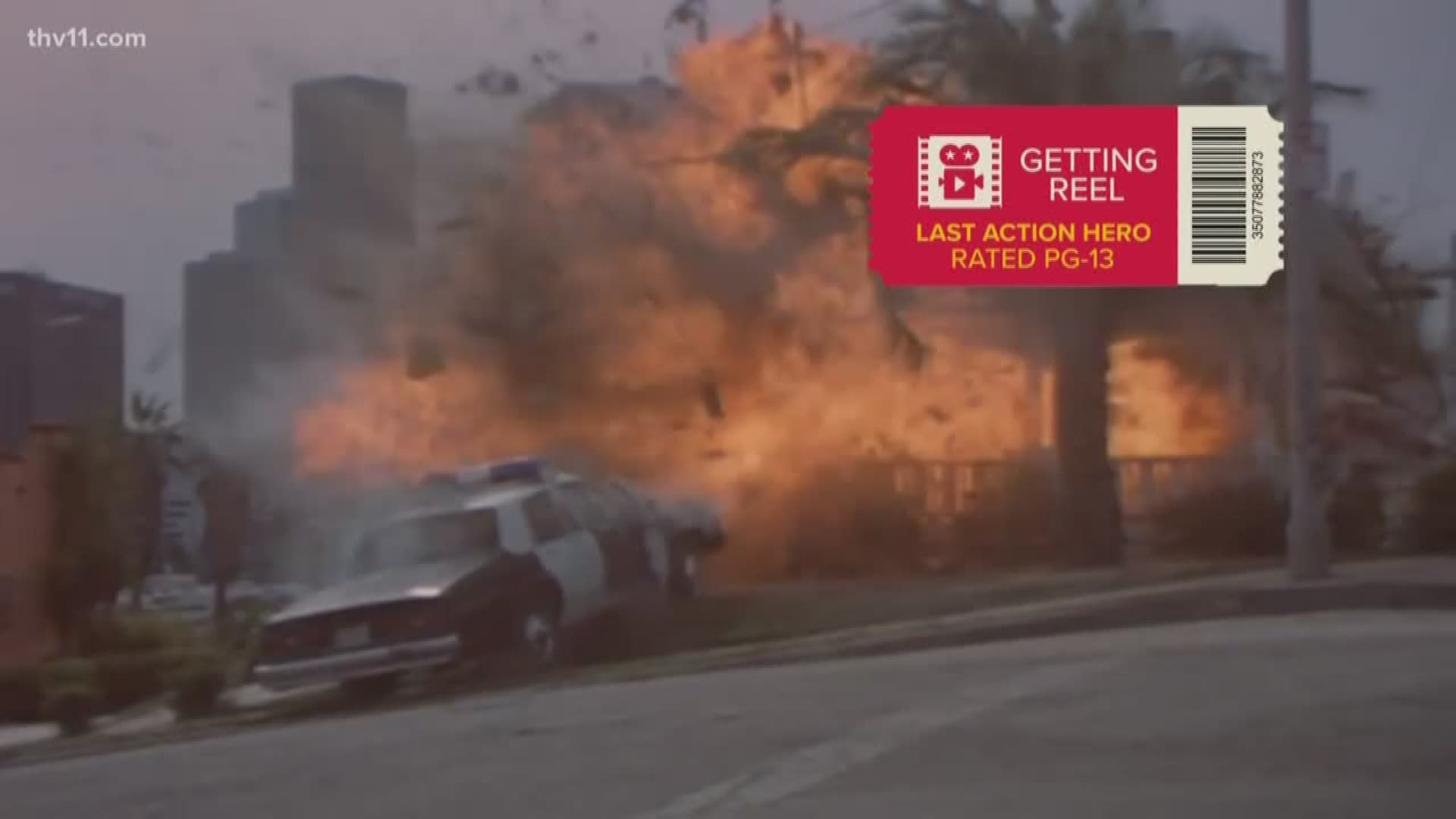 Have you ever started a movie and quickly realized it was terrible so you turned it off? Well, maybe you shouldn't because sometimes those terrible movies are actually great for all the wrong reasons.

That's why we're listing our 10 favorite movies that are so bad they're actually good.

There's nothing that's been said about The Room that hasn't already been said, but if you know nothing about it you might be better off going in blind.

Tommy Wiseau is the reincarnation of Ed Wood and everything about this movie is so perfectly bad that you almost can't comprehend how or why it was made.

If there ever was a movie that perfectly capture the essence of a video game, it is Mortal Kombat. The costumes and the action are EXACTLY like the video game, well except for little to no blood.

Everything from the music to the dialogue is so bad and it fits the aesthetic of what made the video game so fun to play as a kid.

Even though this was released in 2019, Replicas is already gonna make our list. It stars Keanu Reeves and Thomas Middleditch in perhaps the most bizarre and confusing storyline to be put on screen in some time. Make sure to watch our full review to understand the true lunacy of this movie.

Just read these character descriptions. Nic Cage plays an Army Ranger who was given a 10-year prison sentence for killing a man who was attacking his pregnant wife. John Malkovich plays Cyrus The Virus, a criminal mastermind who at one point threatens to shoot a bunny toy's head off. Steve Buscemi plays a Hannibal Lecter weirdo who has tea time with a little girl in an empty pool.

So, yeah, if you're not ready to watch this movie, you might need to re-evaluate your movie choices.

Not only do the main characters trade faces and voices, but there's a weird prison fight with magnet boots. And doves, oh God, the doves. Even Roger Ebert loves this dang movie, so you know it's amazing.

If you want another bad John Travolta movie, please look up Broken Arrow.

The Wicker Man is a terrible, terrible movie (the 2006 remake, not the original). It's also the movie that sparked my love for bad movies, I had no idea this was an actual genre that people loved.

Nic Cage stars as a cop looking for his missing daughter in a pagan village. Sounds simple, right? Dead wrong. This movie makes no sense. Even after watching it once a year, it still makes no sense. But Nic Cage's dead-serious tone in this insane movie makes it worth coming back to.

Jason Goes to Space. He literally goes to space. And he's woken up out of his cyrogenically frozen sleep because two teens are having sex. And then he gets cybernetic upgrades!

This movie makes little to no sense and you only need passing knowledge of Jason Voorhees to have fun.

There are so many lists of the “Best Bad Movies” out there, and more times than not, Last Action Hero finds itself among stinkers like The Room, Catwoman and The Wicker Man. But while those movies are terrible, the Arnold Schwarzenegger action/comedy one is an entertaining look at the film industry and mortality.

In case you haven’t seen it, Schwarzenegger plays Jack Slater, the central character in an action movie franchise (subtle, right?). In the real world, Jack’s biggest fan, Danny, is given a magic ticket that puts him in the movie. The two then work together to stop a bad guy and figure out how to separate their realities.

This movie has it all: ridiculous action, meta humor and an awesome Schwarzenegger performance. Don’t listen to the haters. Last Action Hero is a blast to watch, especially if you love movies.

The best bad movies are the ones you can describe in 10 words are less. One of the best examples of this is National Treasure. Nicolas Cage steals the Declaration of Independence. How can you not be intrigued by that premise?

The history-bending, treasure hunting franchise is Cage at his best. He’s got the right mix of crazy, fun and self-awareness. Only a mid-2000s Disney movie would have the audacity to take the actor and make him a history-spitting version of the character he played in Gone in 60 Seconds (also a perfect movie for this list).

It gets even better if you pretend it’s part of Disney’s string of big screen attraction adaptations, like Pirates of the Caribbean, and look at it as a Hall of Presidents movie. You’re welcome.

Look, there's no way you can't tell us Tobey Maguire dancing around like a goof isn't one of the funniest comic book movie moments ever? Also, Topher Grace as Eddie Brock is so cringe-worthy that it's actually fun to watch the total destruction of a beloved character.