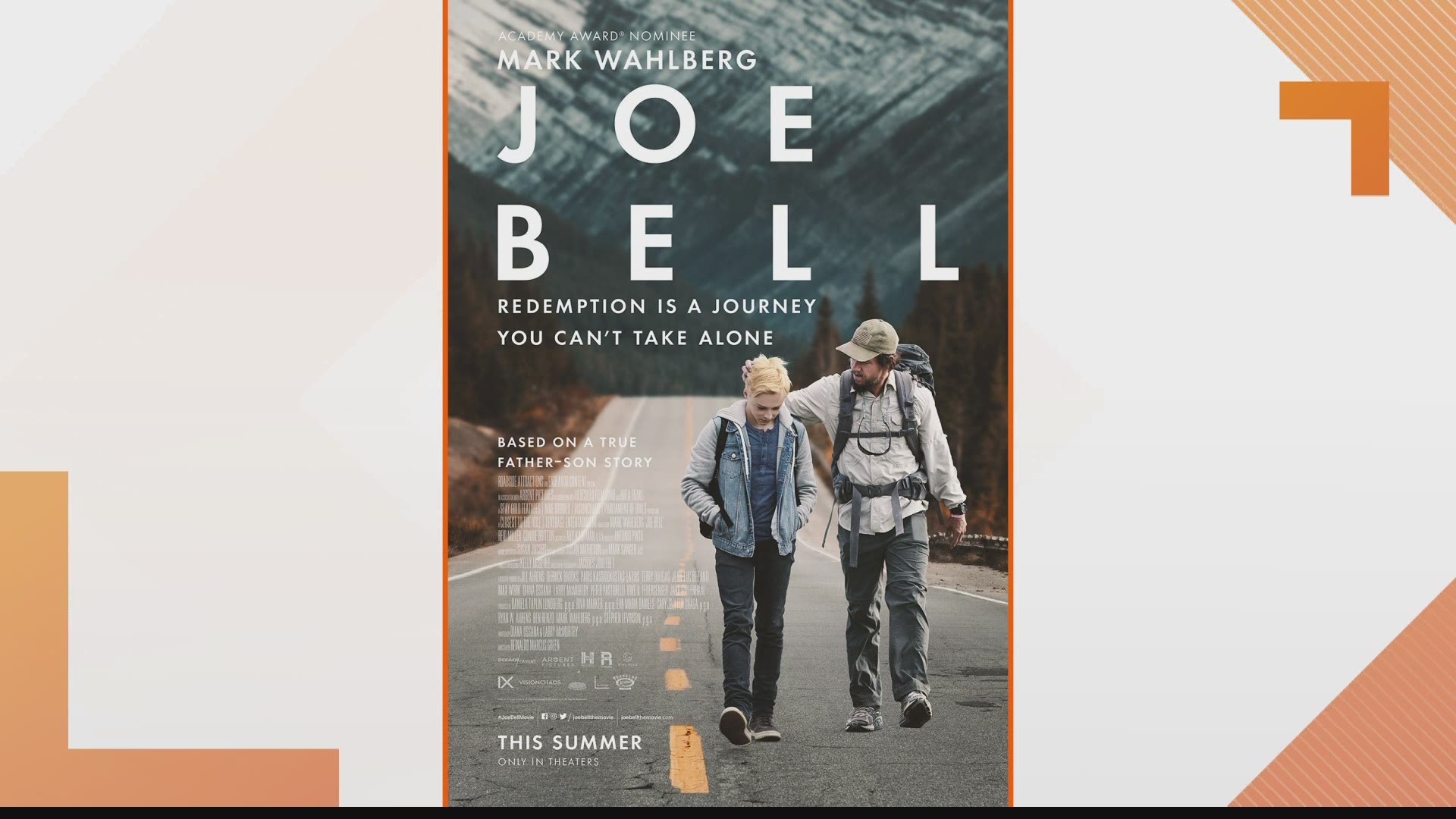 ST. LOUIS — A new movie opening Friday, July 23 is based on the true story dealing with the effects of suicide, bullying and acceptance.

5 On Your Side's Monica Adams sat down with actors Mark Wahlberg and Reid Miller to talk about how impactful the timing is.

"Joe Bell" is based on the true story of a father's will to bring about change, not only to the rest of society but a change within himself. Joe's son, Jadin, revealed to his father that he was being bullied in school due to "him being different, to being gay" and his father's response was "it will work itself out, it'll be fine." Bell admitted he was too caught up in his own feelings to see what his own son must have felt.

"This movie is so important if you could save somebody's life or open somebody's heart to being more accepting," said Wahlberg, who plays the title character.

He wanted to honor the Bells' lives in the best way possible and be true to their situation.

"You know he was a complicated guy who was working with very limited skills and tools, but he thought he was doing what was right for his son until he realized he was probably as responsible as anybody because he didn't accept him for who he was," Wahlberg added.

"Joe Bell" is opening in theaters as the world discusses the need for more diversity and inclusion.

"There are still so many battles left to be fought, how you treat people is so important, how you react and realizing you never know what someone is going through or what they are dealing with," said Reid Miller, who plays Jadin Bell.

5 On Your Side asked Miller if he thought this movie could save lives.

"I hope so, I truly hope so," he said. "I hope anyone that is struggling that watches this film can be given hope that people can change".

Bell started his walk in La Grande, Oregon, on his way to New York City. You will see Miller's character guide his father and help him realize his own demons and to find some solace and peace within himself to truly forgive.

The message of the movie is very poignant, and both actors hope it is eye opening for families to think before they speak, listen more intently and try to understand that it is not about anyone else but what that child is going through. Bell even admitted in the movie he made it all about him and not about his son. He was so caught up with what others would think or say and didn't see the warning signs of the emotional roller coaster his son was going through, and how he was reaching out for anyone to listen.

The connection between the two actors is so natural.

"Reid reminds me so much of my own two sons," Wahlberg said.

Monica also asked Miller if there was anything fun and memorable that happened on set.

"Ha, I have never talked about this until now so what a great question, there was this one night we were filming in the rain and it was really cold and in between takes Mark wanted to race. So me and him would race up and down the street back and forth. I would win. I don't care what he says, he's going to say I didn't but I won," Miller laughed.

"No, no, it's not true," Wahlberg replied. "OK, it may have happened. I have had quite a few concussions in my life, so my memory is a little shoddy."