When you have two high-caliber actresses tackling these kinds of roles, it's hard to lose. I didn't love this film, but it was well-made.

ST. LOUIS — Mary Anning (Kate Winslet) doesn't need the acclaim and recognition as the world's greatest fossil hunter to brighten her days, but a little attention sent her way sure wouldn't hurt. When a traveling scientist and big fan of Anning's work hires her to teach his wife, Charlotte (Saoirse Ronan), about fossil restoration, something in Mary suddenly comes alive.

Francis Lee's "Ammonite" takes its time in setting up the relationship between two women seemingly adrift in their lives, which couldn't be more different or isolated. Mary has the craftsmanship in her work, but lacks the warmth of a partner in her life. Her tough but caring mother (Gemma Jones), gives Mary the fresh egg, even if her own breakfast is rotten or ruined. But Charlotte represents something else for Mary, and Lee's script and direction never rush past a hurried hush in this 1840s England-set love story.

Winslet and Ronan both give fine performances as two women who form a reluctant yet rock-solid bond rather quickly, each wondering how long it will last and if it means anything. The film doesn't pack a big lunch and contains enough nuance to fill three films with character, but the two leads compel us to see where it goes. Films like these have a chilly aesthetic and aren't easy to connect to, so the acting here helps mitigate that issue considerably.

Winslet and Ronan's talent should keep you warm, even when the film won't. I found beauty in their teamwork uncovering an old fossil, even if I was freezing while watching it. The quieter moments between Mary and Charlotte stack up against the more physical ones.

But Lee's tale isn't necessarily about two women falling in love; it's more about two lost souls who are trying to get to know each other as they still finish construction on themselves. One could say it's about making love before you make sense of why you are with this person at the moment. How passion can lead to sex, but also shield you from a full understanding of the other person. I respected the unusual path that Lee found with a familiar story.

While I didn't love "Ammonite" with every ounce of cinematic desire in my soul, I admired what it was going after. When you have versatile game-changers like Winslet and Ronan leading the way, it's hard not to give recognition for a well-made film. The cinematography is admirable, inserting tiny bits of color into the black and grey backdrop. It doesn't overstay its welcome, and I even wanted to know more about Mary's broken relationship with Fiona Shaw's Elizabeth Philpot.

These films can be hard to rate. On one hand, you see the plan and how it's intelligent and well thought-out, but there's nothing about it that makes you gush and blush. "Ammonite" is good, but there's something about it that kept it from being great. I can't really describe what that something is at the moment, but that's the movies for you. Some take longer to download than others.

Here's the thing. If you like slow-moving yet passionate love affairs on extremely cold-looking European islands, or you're a big fan of Winslet and Ronan, this film should appeal to you. If you'd like something less lived-in and more safe, seek out one of those generic yet sugary Christmas romance flicks. 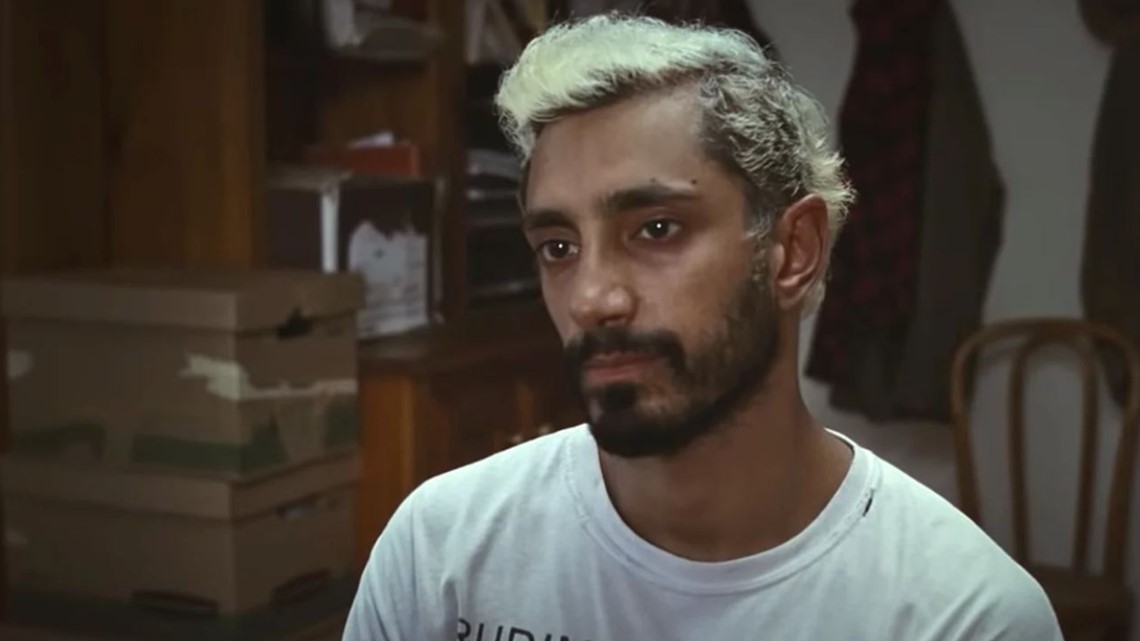