What if an old guy left you a big house and all his money? This movie informs you of what NOT to do. I'd skip it for something better.

ST. LOUIS — Good people can still make stupid mistakes. The human frailty element is always in play, no matter how much money or brain power one has.

Let's say you were a caregiver who really connected with her employer, an elderly man who had a crotchety side that could be melted with a warm heart. What if that kind of quick connection led to him leaving all of his wealth and estate to you upon his death?

That is the raw setup of Michael M. Scott's "Dangerous Lies," a movie where deceit and utter betrayal are supporting characters and provide more interest than the actors and writing themselves. If there's one thing I can offer about this Netflix Original, it's that it will hold your interest for its entire 97 minutes. The mystery behind the central plot is like a board game that makes zero sense yet carries enough suspense in its climax to keep you playing.

Katie (Camila Mendes of the popular "Riverdale") is the caregiver and Leonard (Elliott Gould) is the rich guy she works for. Katie's boyfriend, Adam (Jesse T. Usher) is ambitious and has a college degree, yet doesn't want to take some dead-end job to make ends sort of meet. They are in a financial vice, so when newfound wealth suddenly strikes them, one would think their lives instantly turn for the better.

Wrong, because these are the movies, and indulgence and gifts can sometimes be your undoing. A series of unfortunate events and lies lead to dangerous ... wait for it ... revelations in the final 20 minutes that may disappoint you if you were waiting for something profound. Just normal criminal minds being criminal.

Sasha Alexander pops up as a detective who doesn't believe what she sees and starts pursuing the couple. Alexander is a trusted face in a cast that provides more of a B-movie talent level than anything exceptional. Mendes and Usher can't do much with the material and aren't talented enough to make it better, and the film doesn't exactly have a deep bench.

The only special ingredient here is the suspense that builds up in David Golden's script. Let's just say the waiting for it period is better than the actual climax. While it's not a total dud, you're left wondering if a better writer could have spun something more interesting. When you find out what really happened and who is being framed, it's a letdown.

Lesson learned here is that some movies were made for Netflix because they aren't worth the theater price and can be consumed and forgotten about shortly after the credits roll. "Dangerous Lies" isn't a good film, but it's not a terrible way to kill 90 minutes. You'll also know what NOT TO DO if some old guy leaves you a large sum of money. If you want true substance, this isn't the location. 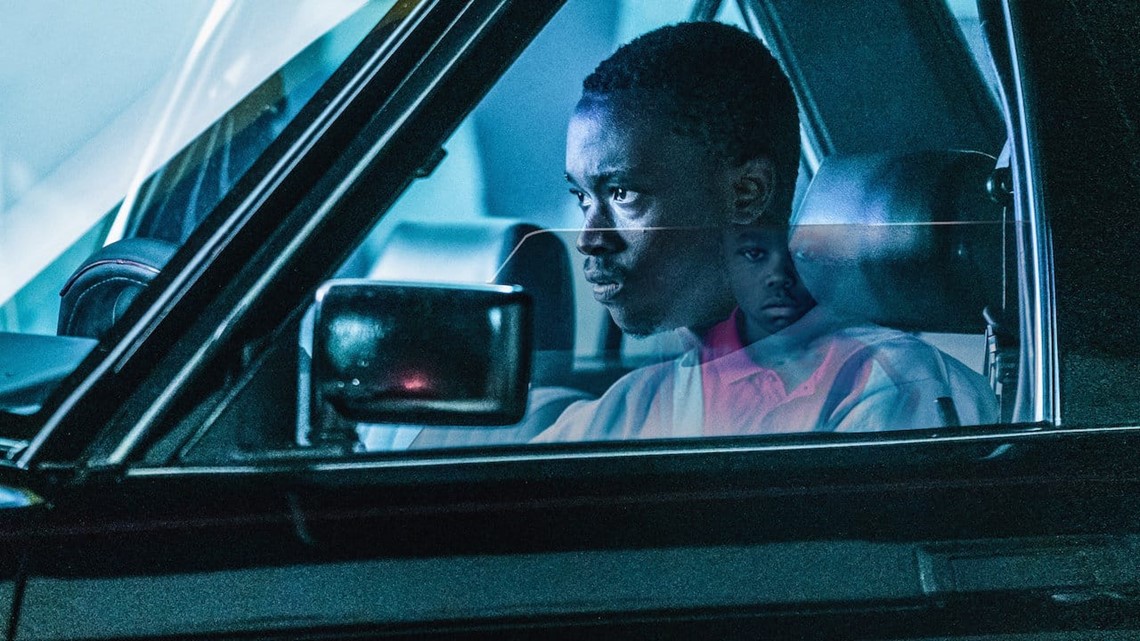