Now this is a scary film with a payoff that leaves you wanting more! Franco's film reminds audiences that good horror comes from realistic fear

ST. LOUIS — Confession: I generally don't care for supernatural horror thrillers. These days, they are a dime a dozen. The genre offers up either overcooked or not interesting enough material to find real shock value. The house that comes to life or the evil spirit that wasn't treated right is coming back to haunt your world. Blah, blah in my mind. It's been done and done again.

Thankfully, Dave Franco's directorial debut, "The Rental," leaves the otherworldly scare tactics in the toolbox, relying instead on genuine horror and real life drama to create its uneasy atmosphere. From the minute we meet four people uncomfortably intertwined in their lives, there is something not right about the setup. Charlie (Dan Stevens, "Beauty and the Beast") is dating the lovely Michelle (Franco's real life wife, Alison Brie), but he's also in a business relationship with Mina (Sheila Vand), who happens to be dating his troublesome brother, Josh (Jeremy Allen White, aka Lip from "Shameless").

Since this is the make-believe world, the two couples decide to medicate their issues by driving off into the middle of nowhere to an Airbnb for the weekend. You know, a beautiful home out in the woods with bad cell service and creepy renters (the great Toby Huss). What could go wrong? In a nutshell, everything.

For a first time director, I appreciated Franco's desire to build things up slowly instead of simply introducing slasher scenes and sudden peril for his protagonists. Instead of leaning into it too quickly, Franco pays tribute to the old school horror genre by letting the story breathe a little. By allowing the script, which he co-wrote with the gifted Joe Swanberg ("Drinking Buddies" was so under-appreciated), to stretch its legs and organically bring up discrepancies from Charlie's past and Josh's loose cannon abilities, the plot moves at its own pace and doesn't rush. That's impressive for a movie only clocking in at less than 90 minutes.

Believe me, there is a payoff coming after the wait. This is by no means a restrained approach to a scary town, but more like a more balanced walk down the road to very bad things. You don't trust Huss' hillbilly soul from the jump, and that is one of the aspects of the film's feel and pace that work well. Franco and Swanberg give you these possibilities and extend the "whodunit" part of the plot to the very last moment. When someone seems to be watching their every move, your mind will start developing suspects. If you've seen a hundred movies like this, you will start thinking about who it is. To Franco's credit, I told my dad about four different names that could be wreaking havoc. That's the crown jewel here: the movie keeps you guessing and doesn't give in.

The cast is just right enough. No one really stands out much, except for a few shocked and panicked faces. Charlie tries to be calm in the storm, but his past and morality is anything but calm and easy. Stevens' eyes carry plenty of mischief, so playing a good-enough guy with some fallibilities is right up his alley. Michelle seems like the happiest person in the group, but there's something behind her facade that could crack. Josh has messed up a lot in life, but seems to have found a groove with Mina, who may have feelings for Charlie. By focusing on the characters and not just making this a film about a killer, Franco and Swanberg pull you in slowly but surely. You recognize faults in these people and want to see what is in store for them.

That's all I'll say about the plot. I'll say this is one heck of a debut for Franco as a filmmaker. You may know him before this flick as James Franco's little brother who has been in a few movies you liked, but not enough to really make him stand out. "The Rental" should end that theory. Here, he leans on Alfred Hitchcock-type maneuvers with his setup, and his follow-through reminded me of "The Strangers." He's no longer a supporting comedy player or mere actor.

Franco has entered the realm of storyteller and trusted director with his first feature. By relying on human frailty and emotion, which triggers the final third of the film, Franco shows he has a flair for the wise, practical natures of the horror genre. This film has quite a few moments that should shake you and cause the hairs to stand up on your arm.

Now, there are parts of the film that make you want a little more. The construction, on a whole, shouldn't blow you away. The performances aren't going to be remembered in December, if at all. There's not an overload of flashy camera work here. Franco doesn't reinvent the wheel, but he sure pays good tribute to the way it was built.

Nothing supports that notion more than the final scene. It's a wickedly fierce reveal that may disappoint the people who want a neat and tidy bow on their stories. It only intrigued me and stuck to the tempo of the rest of the movie. By not giving us all of the answers we want, Franco only heightens the thrill and allure for the future of this world he's created, making us want to stay in it. "The Rental" also reinforces the "you never know" danger of Airbnb homes. The best films don't need much more than your own fears to feed on in order to work.

Dave Franco's "The Rental" reminds future filmmakers that you don't need evil spirits or haunted houses to scare up an audience; just introduce the human element and a classic setup to fire up the oven of dread.

I recommend this film to people who want to be frightened and intrigued all in one sit.

In the St. Louis area, "The Rental" is playing at Galleria 6 Theaters. It's also available online through Amazon Prime. 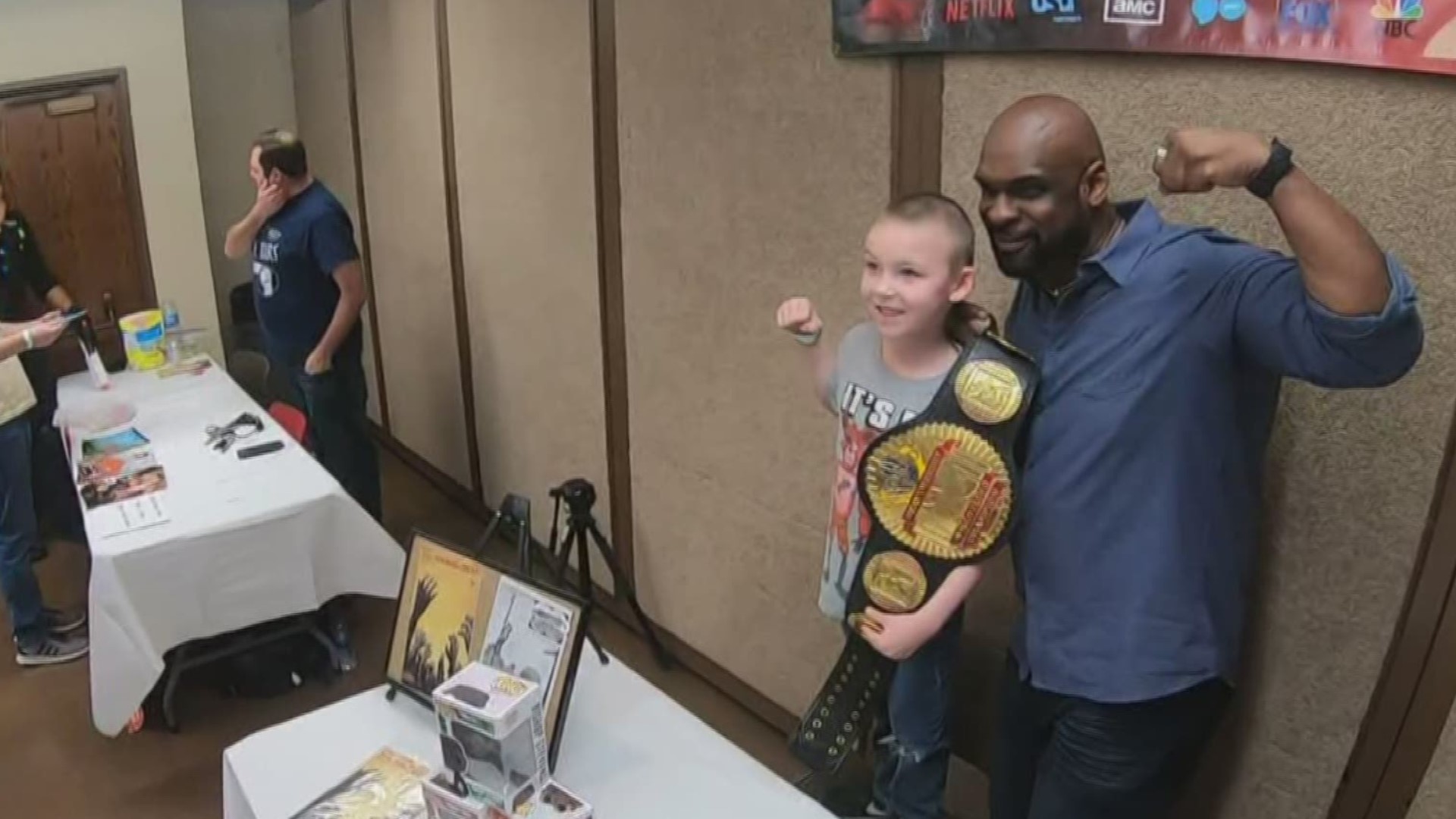