Do you know that Al Capone went mad during his final days? Tom Hardy brings him to life in an uneven and tone deaf yet ambitious film that arrived today.

ST. LOUIS — At one point in Josh Trank's "Capone," the dementia-riddled former crime boss wanders around his extravagant Palm Beach estate in a robe and adult diaper with a gold-plated Tommy Gun in his hand before he is tripped up next to a lake, where a crocodile approaches him.

Welcome to the latest Tom Hardy show, where the uber-talented British actor attempts to wow us with another look, accent, and overall way of movement on film. He instills a depraved sleuth in this incarnation of Al Capone, the gangster who ruled Chicago for seven years before tax fraud put him in jail for a decade. Trank's film takes place far after that time period, which was covered very well in "Boardwalk Empire" and "The Untouchables," a time in which Capone slowly went insane and may have hidden some money around or near his estate.

I'll give Trank credit for exploring a part of the gangster's life that we haven't seen yet on film. Outside of nightmares about past crimes and a teenage son he doesn't talk to anymore, the majority of the film is an extended mirage into a man's mind as it slowly comes apart. This is a somber-driven look at how even the most powerful and dangerous people in the world can't outrun dementia and the general loss of the sequencing of events in their lives. There's ambition and strength in tackling that final year of wild theories about what Capone's final days looked like.

The issues that keep the film from greatness are the film's tone issues. It can go from horror-type thrills to a scene of action and then return to a "Shutter Island" type inferno of chaos. The viewer's overall feel is akin to one of Capone's family members caring for him at his Florida estate. Trank scored high by centering his scope on a certain juicy period of Capone's life, but far too often he keeps the viewer off guard and unsettled by the shifting tone.

At times, you get the feeling he is trying to find a sentimental thread in a mad man's final days, and other moments take on a wild version of psychological despair. It's not exactly throwing darts at a wall blindfolded, but it's scattershot.

This felt like the underrated baseball drama, "Cobb," but instead of just leaning into Capone's deteriorating state, there's time spent on a lost bag of cash, nearby agents watching his move, and frequent phone calls with no voice on the other end. The Tommy Lee Jones Ty Cobb film was vile and soaked in mean-spirited racism and remorse, but at least it leaned into some aspect of the man's persona. Trank tries hard here, but there are stagnant and even silly scenes in this movie, like the one mentioned in the first paragraph of this review.

Through it all, though, there's always Hardy steering our direction back to the screen. He's a marvel in any role, holding a bottomless cup of talent that includes different country origins, a wide array of speaking patterns, and a particular walk that associates itself with a character. His Capone reminded me of his work in "Lawless" as the elder brother of a gang of bootleggers. Here, "Fonse" mumbles and shouts instead of speaking, which is Hardy's specialty. Even when you have little clue what he said, it's thought-provoking. He holds your interest, keeping Trank's film together in one piece until the very last shot, which seems borrowed from another film.

Linda Cardellini and Matt Dillon acquit themselves well in supporting roles, but the rest of the cast doesn't make much of a dent in more limited screen time. This film is truly a one man show.

"Capone" is a fine example of what Hardy is capable of while also helping us realize what he can't do. He can make just about any film, even one as coldly bizarre as this, watchable. What he can't do is make every film he stars in a great one. Very few actors can. Just ask Daniel Day Lewis about "Nine." But he does keep you watching until the end, and that's a testament to his craft and ability to go there. This film makes you want to ask Trank to make a younger years version of Capone with Hardy. That may have worked better.

Al Capone was 33 years old when he went to jail. He died before his 48th birthday, a decrepit and lonely soul in the seedy open air of Palm Beach. Late in the film, he is wrongly compared to Adolf Hitler for his reign of terror, with a character noting how Hitler is dead but Capone is still alive in his own house. What that character failed to point out is that Capone was responsible for 33 deaths while the German dictator has his hands sullied with millions of deaths.

It's that kind of unfortunate overreach in Trank's screenplay that finds its way into his direction, which leads to the film being bogged down a bit by "what if" and "internal demons" of a bad guy who got a very bad ending. If you could ask Elliott Ness, he'd probably agree that the best prison sentence for a mobster is the slow yet sure loss of one's mind.

Tom Hardy makes "Capone" worthwhile, but Josh Trank's film could have been so much more. 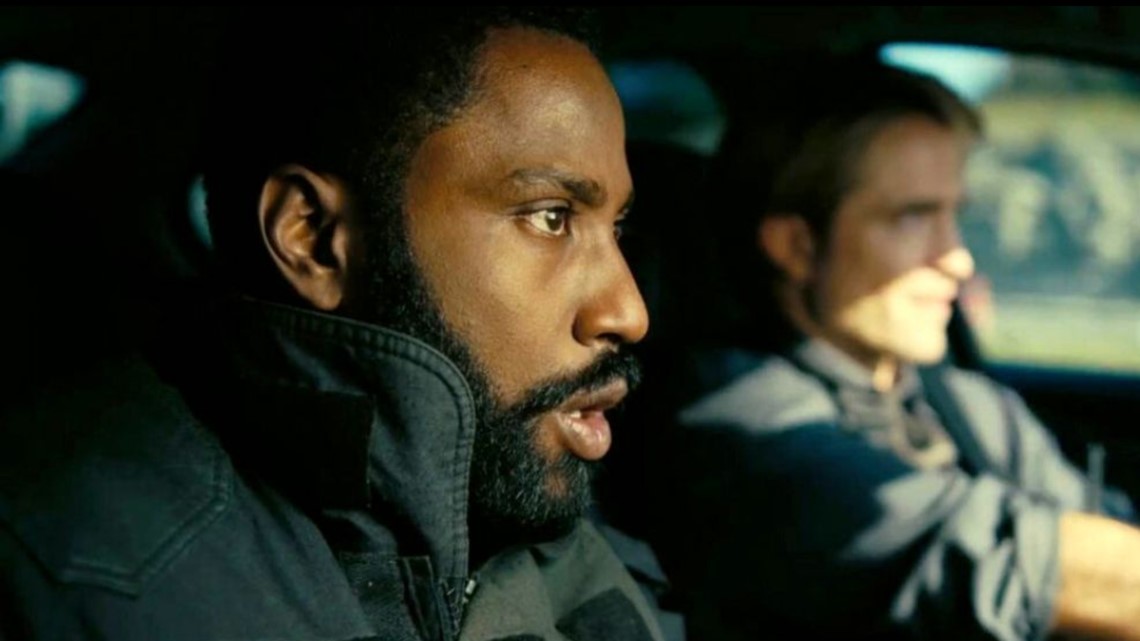