This Russian take on "Aliens" doesn't scare much or tread in any new waters, and the cast is listless. I'd choose something else over this one.

ST. LOUIS — Respect should be given to the films that can tell a viewer what it's going to be about with its one name title. "Sputnik" is one of those films. Does that make it a good one? Not exactly, but please read on.

In case you were wondering, the film follows the lone survivor of an spacecraft accident that wasn't exactly normal. Once he returns for observation, people like Tatyana Klimova (Oksana Akinshina) aren't so sure the astronaut came back alone. Any fans of "Aliens" can go ahead and fill in the rest of the blanks.

Delivered with subtitles that can be relentless-this coming from a guy who doesn't mind climbing over that one inch wall-Egor Abramenko's film doesn't waste any time in getting down to business-but the end result is underwhelming.

While there's an attempt to give the "alien in space" genre an art house coat of paint, the film doesn't move fast enough or matter enough to dig into those foundations. Everything here seems borrowed from other science fiction movies about looking into corners of space that you really shouldn't. Countless films have covered this terrain, so a meandering approach doesn't serve the film a good place to start.

Having said that, "Sputnik" is well made and has a couple of thrilling parts. Your time won't be completely wasted here, merely let down at the end of the run. There are scenes that will reach out and grab your attention, becoming even more effective because they literally shock you out of a sleepy stupor. This flick reminded me of 2019's under-watched "High Life," a film that dug into the long-term effects-and utter chaos-that outer space can bring to the human mind. Having Robert Pattinson sure helped.

"Sputnik" is plagued by a listless and emotionless cast. The two leads don't do much to break away from the scary, stoic line readings, and you don't relate or attach yourself to anyone. So when the finale does arrive and the big emotional payoff happens, you don't feel the impact that was intended. Again, a good-looking film with some flair that doesn't resonate at all in the end.

Another problem here is that outside of those couple scenes of horror, the majority of the film doesn't scare much. The creature that crushes the world of the Russian scientists isn't particularly original or menacing after the initial glimpse. I found Dave Franco's "The Rental" to be scary, because it prayed on human-relatable fear. I've seen a hundred alien films, so this one had to do more to freak me out. Whenever I travel to any place that doesn't have wifi, the place immediately becomes a Stephen King novel. A creature that resembles a squid hybrid gone terribly wrong doesn't do it.

Should you watch "Sputnik?" The answer isn't immediate. If you want a Russian take on "Alien" and have the bar set low, this film may please you. For the majority of moviegoers, though, I'd say you could wait on this one and go watch Claire Denis' "High Life" instead. Some films aren't necessarily bad, but also aren't memorable enough to endorse completely. 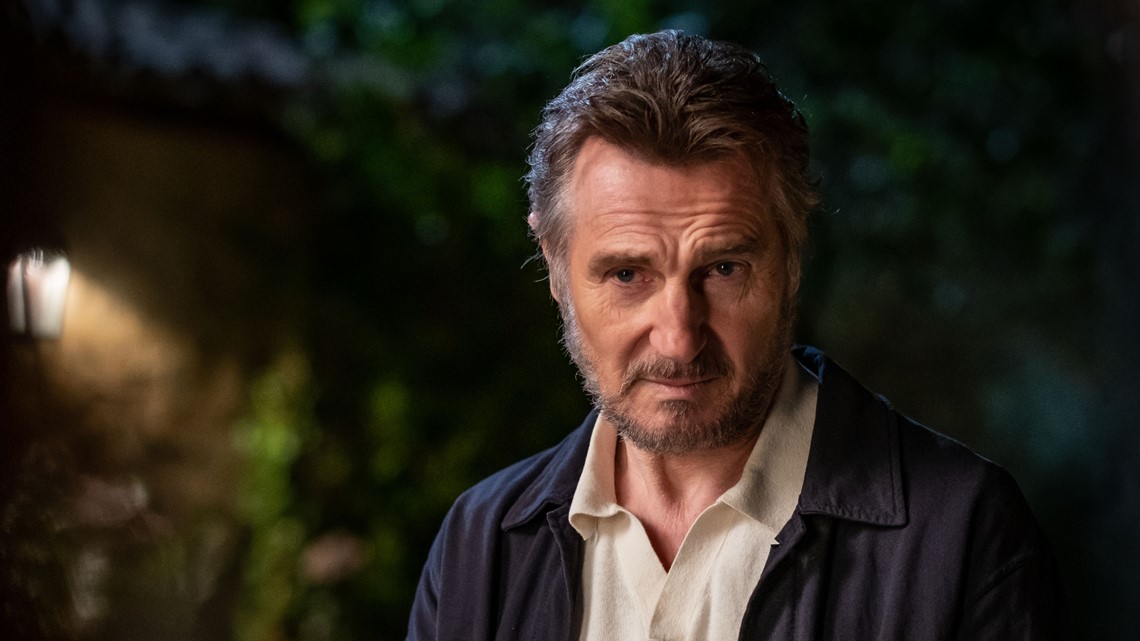 Opinion | Why the realistic family man role is a nice return to grace for Liam Neeson
The 68-year-old Northern Ireland native can fight the bad guys in his sleep. More tender-hearted roles like the one in "Made in Italy" are more fitting these days. ST. LOUIS - Once upon a time... before he was the world's foremost weary action hero... Liam Neeson was an Academy Award-nominated actor.