'Standing Up, Falling Down' thrives on a signature Billy Crystal performance and sharp script

A struggling comic finding solace in his witty dermatologist sounds like a comedy bit for the ages, but it actually makes for a very good movie.

ST. LOUIS — Unlikely friendships healing a life or two makes for cinematic kettle corn. It's the same magic fairy dust that was sprinkled over last year's indelible hit, "The Peanut Butter Falcon." Undeniably forthright and easy to love, the plot device has a well-known success rate if done right.

"Standing Up, Falling Down" gets it right thanks to a witty script by Peter Hoare and a pair of invested performances from its co-stars, Ben Schwartz and Billy Crystal. They play a struggling comic who has moved back home and an alcoholic yet charismatic dermatologist, respectively. Two men who bump into each other one night in the bathroom of a bar, because that's where all golden out-of-nowhere friendships are struck.

Scott (Schwartz) and Marty (Crystal) instantly spot the vulnerabilities in each other, which allows them to create jokes and lighten the mood with laughter. Scott spent four years in Los Angeles trying to make it in comedy but only finds uncomfortable laughter waiting for him as he returns home in shame. The only thing missing from Scott as his sister chirps him upon walking back into his house is the cone of shame that dogs wear home after surgery. He's decaying and Marty helps.

The older laugh artist doesn't exactly have it easy. Marty makes good money but only finds solace in bar drinking and blueberry pancakes. If booze are his meds, they aren't taking the inflammation on his soul away. There's a few skeletons in his closet, ones that Scott will unpack and try to improve as their friendship evolves.

You may be able to piece together where Matt Ratner's directorial debut is going and even if you don't, there's a lot of enjoy here on a minimalist level. The movie has a couple surprises up its sleeve and a ton of heart, which helps its impact deeper and easier to handle. It's not a room stuffed full with cynics operating on this cinematic playground; the movie has a few personalities that lend a helping hand.

Schwartz, whom most will remember from "Parks and Recreation" and as the voice of this year's "Sonic the Hedgehog," does a good job of giving Scott a few layers of regret, desire, and all-around need. He can make people laugh but also can't get out of his own way. Schwartz, who comes off as a spiritual Hollywood brother to Zach Braff, ensures that you root for Scott's future.

Crystal hasn't had a role like this in years and while that may not be too impressive of a feat, he quickly makes Marty his own. It's easy to forget the last great role Crystal had, but Marty is right in his comfort zone while presenting the veteran funny man with a few dramatic notes to prey on. There are a pair of tender scenes that pull emotions out of Crystal that I haven't seen in decades. I'd be lying if I told you no one could play this role, but I wouldn't be if I stated many couldn't pull it off this well.

Schwartz and Crystal develop a good rapport, which is integral to the film's third act hitting as hard as it does. They aren't alone in the acting department here. Kevin Dunn pops up in a lot of movies, but puts in solid work here as Scott's disconnected father. Grace Gummer gets in some signature comedic notes as Scott's loyal but playful sister, and Debra Monk will make you laugh out loud in a late scene that centers around the consumption of a Jagerbomb. "Oh, I think we should." Hilarious.

Hoare's script is the MVP here. It's not easy to mix dramatic notes and comedy without coming off as dishonest or too slick. Hoare knows how to switch up the mood and tempo though, leaning on a game cast and content that isn't exactly original. But it doesn't have to be original. It's quite fine to place an extra coat of paint on an older one, giving the material a new shine that multiple generations can enjoy.

If you want to laugh a little and feel something, in addition to seeing Billy Crystal give a full-bodied performance again, find "Standing Up, Falling Down" on demand this weekend. 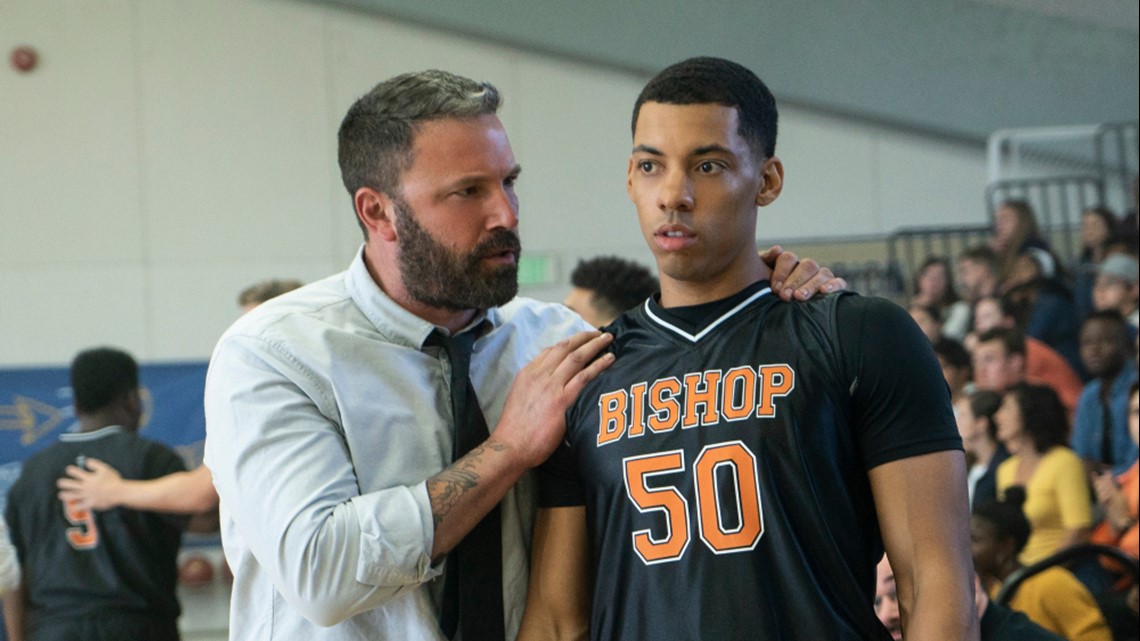