Here's a guy who has played a dirty cop, a heroic Avenger, a nurse, and now a savvy and brilliant businessman who does all the math in his head.

ST. LOUIS — Imagine being unable to purchase a home or place of business due to the color of your skin?

Back in the 1960's, along with many other unfortunate moral injustices, this was a real problem for two ambitious men: Bernard Garrett (Anthony Mackie) and Joe Morris (Samuel L. Jackson). Their goal was simple: Acquire buildings and/or businesses so African Americans could live in and work there. In other words, so they could have the same luxuries as white people. It was a means to promote equality and make a living at the same time.

When they hit a few roadblocks-such as not even being able to walk into the building they want to purchase-Bernard and Joe had another idea. Hire a young working-class white man, Matt Steiner (Nicholas Hoult) to be the face of their business, thus allowing them to operate and own several buildings. Bernard and Joe did all of this while posing as Steiner's doorman and chauffeur. It's true ... all of it.

Welcome to "The Banker," George Nolfi's (who directed Mackie in "The Adjustment Bureau") film about two men doing whatever it took to see their dream, and the dreams of so many others, realized in a time of fierce racism and merciless inaction. This is a genuine crowd-pleaser, a satisfying cinematic journey that doesn't ask for too much thought and will make you simultaneously scream at the screen and warm your heart.

One could call it "safe" and "by the numbers," and they wouldn't be completely wrong. There is a beat for beat pacing to this story, following the hardships that Bernard, his wife (Nia Long), Joe, and Matt run into as they try to pull off the impossible. The only problem with ambition is that it usually makes a lot of noise, which alerts the wrong people of your operation. At one time, Bernard and Joe owned over 177 buildings, which made powerful waves and paved the way for the Fair Housing Act years later-but also ran them into trouble with the Federal Government.

What you need to know here is Mackie's performance elevates the film from a decent movie to something deeper and more resounding. Here's a guy who has played a dirty cop, a heroic Avenger, a nurse, and now a savvy and brilliant businessman who does all the math in his head. You can fake that on screen, but people can still read between the lines if the actor isn't convincing. Mackie nails all the business dialect, convincing you that there's a high-powered calculator in his head. He doesn't overplay the emotional confrontations. He is the reason, along with the timely tale, to see the film.

Jackson is in his charismatic comfort zone as Morris, someone who grew up on the other side of the tracks from Garrett and mentors the younger man on the harsh realities of the world, but finds newfound purpose in his goals. Without blowing your mind, Jackson simply pleases the viewer by taking ordinary lines and making them crack. He's a master at that, even if you are used to it.

Hoult can have a hard time standing out in a big cast at times, but he acquits himself quite well here in an important role. It's not easy to share the screen with two heavy hitters like Mackie and Jackson, but Hoult manages to make a small dent. Long makes good use of her scenes as well, playing the backbone of an incredible man who didn't realize the ground he was working on could shift. 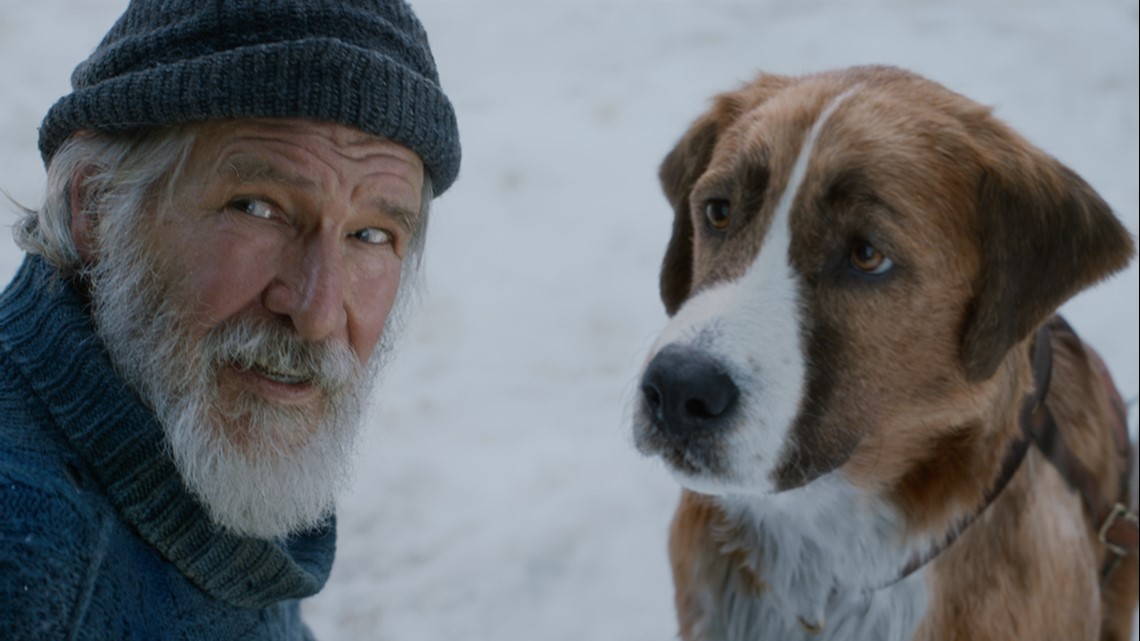 Review | CGI dogs? Harrison Ford saves 'The Call of the Wild' from being a forgettable experience
ST. LOUIS - CGI dogs... can you dig it? That's the mountain a viewer will have to climb over in order to appreciate Chris Sanders' adaptation of Jack London's famous kids novel, "The Call of the Wild."

The screenplay has four sets of hands on it, including Nolfi, and that can be felt as you watch it. It's almost as if everybody had Google firing away as they cranked out a certain subplot of the true story. This doesn't bring the film down, but it's always better when one or two people handle a screenplay, because people won't hear so many voices trying to stand on top of each other as the film plays. Behind the camera, Nolfi doesn't add any kind of signature change, but doesn't do anything for the film to trip over either.

"The Banker" follows similar footsteps and methods of previous biopics, using well-known stars and standard filmmaking to tell a poignant story that changed the way the world operates today. The thing that kicks it up a level is Mackie's dedicated performance.

It's that kind of performance that pushes the ordinary into the special. "The Banker" is no different.

"The Banker" is in theaters this Friday before streaming on Apple TV+ on March 20th. 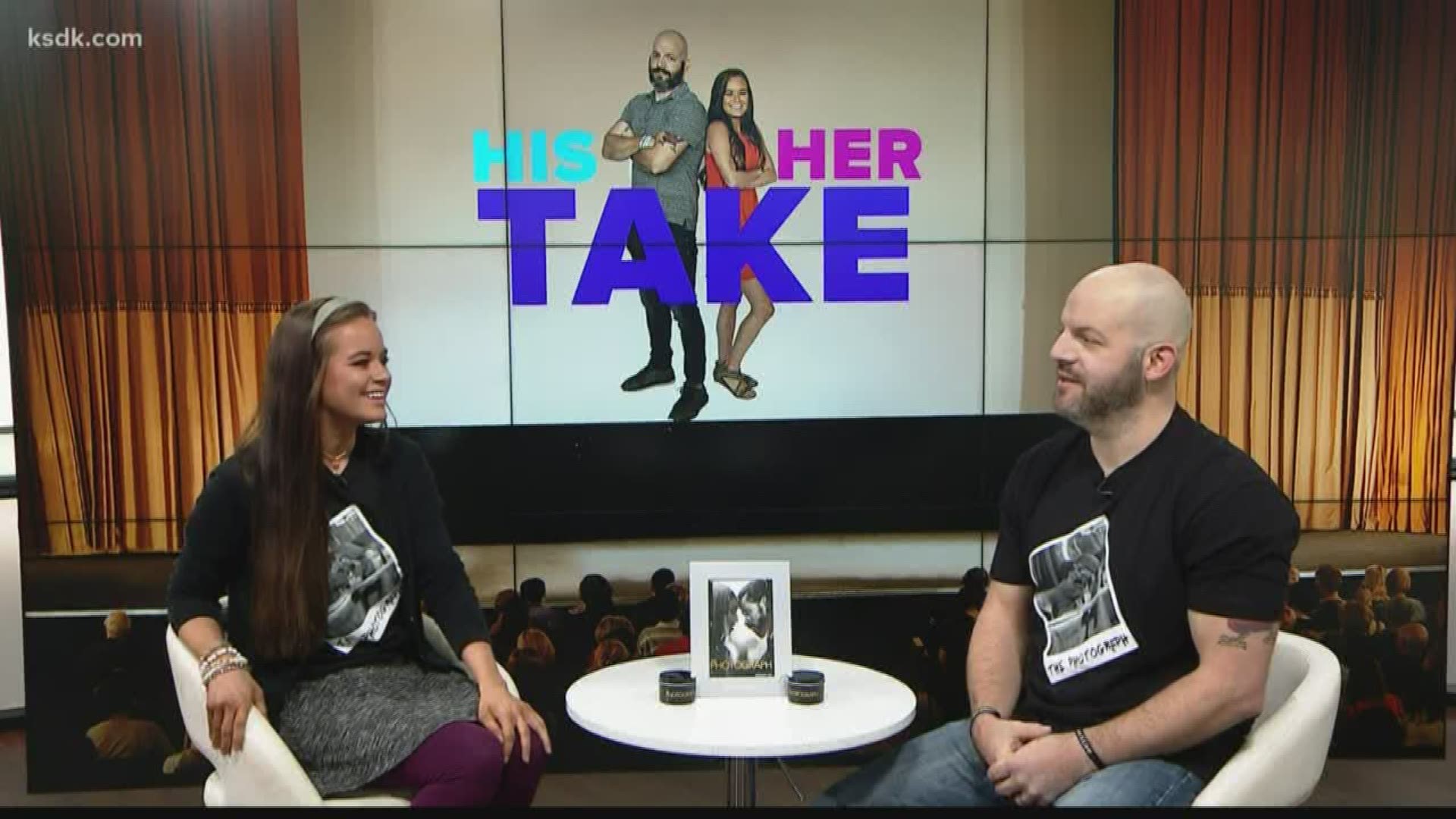 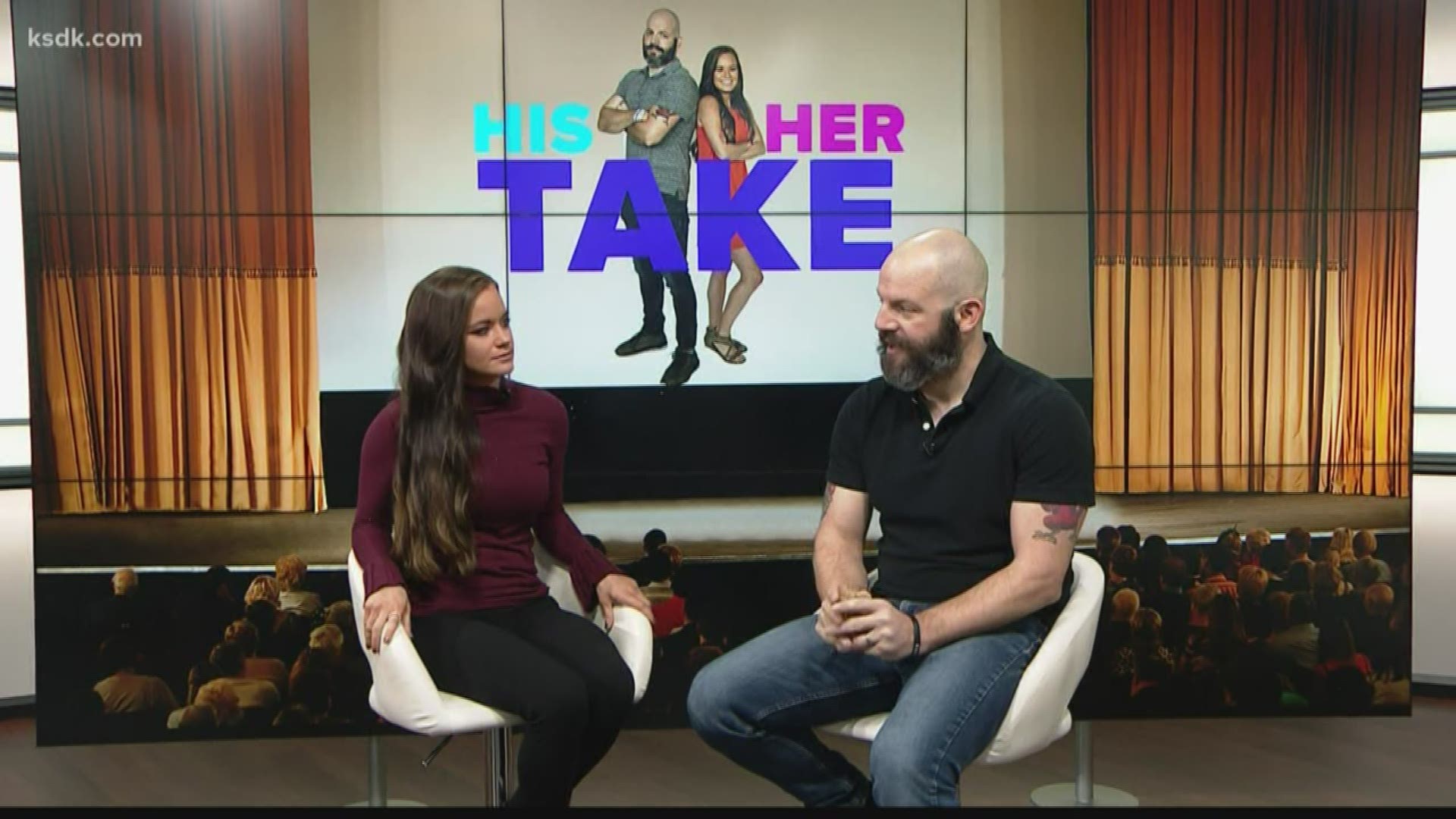