Red Carpet comes to St. Louis for premiere of 'Breakthrough'

The movie is based on the true story of Joyce Smith and her son John. 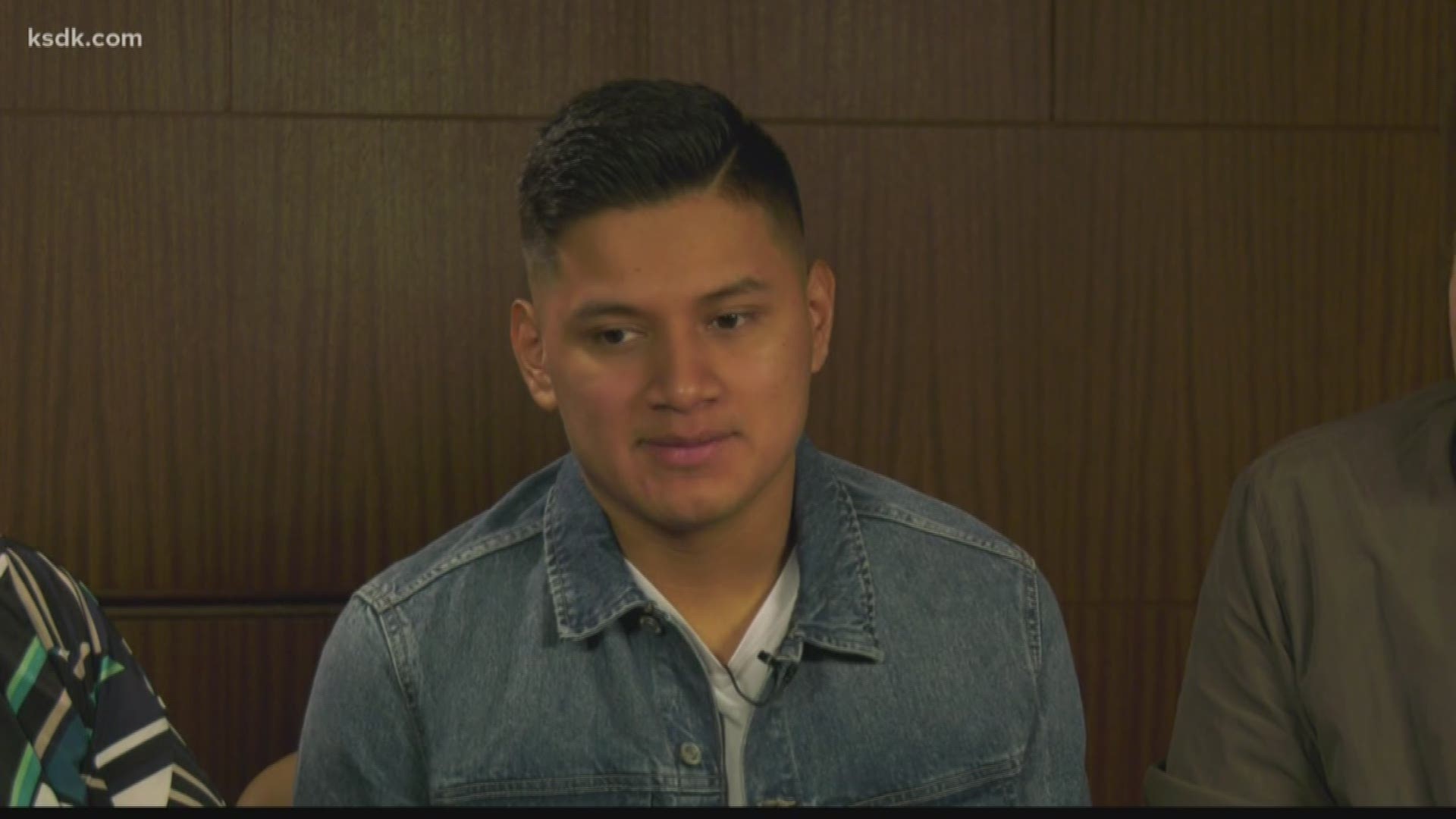 ST. CHARLES COUNTY, Mo. — A few lucky people in St. Louis got a first glimpse at "Breakthrough", the new Hollywood film starring "This Is Us" actress Chrissy Metz.

Wednesday Night, the movie based on the inspirational story that happened right here premiered in St. Louis.

The movie is based on the true story of Joyce Smith and her son John.

John Smith was 14-years-old when he lay on the bottom of Lake Saint Louise for almost 20 minutes and was without a heartbeat for almost an hour.

Sixteen days later, he walked out of the hospital, completely recovered.

RELATED: Wentzville firefighters dream about who will play them in movie

5 On Your Side's Art Holliday reported from the premiere all day. 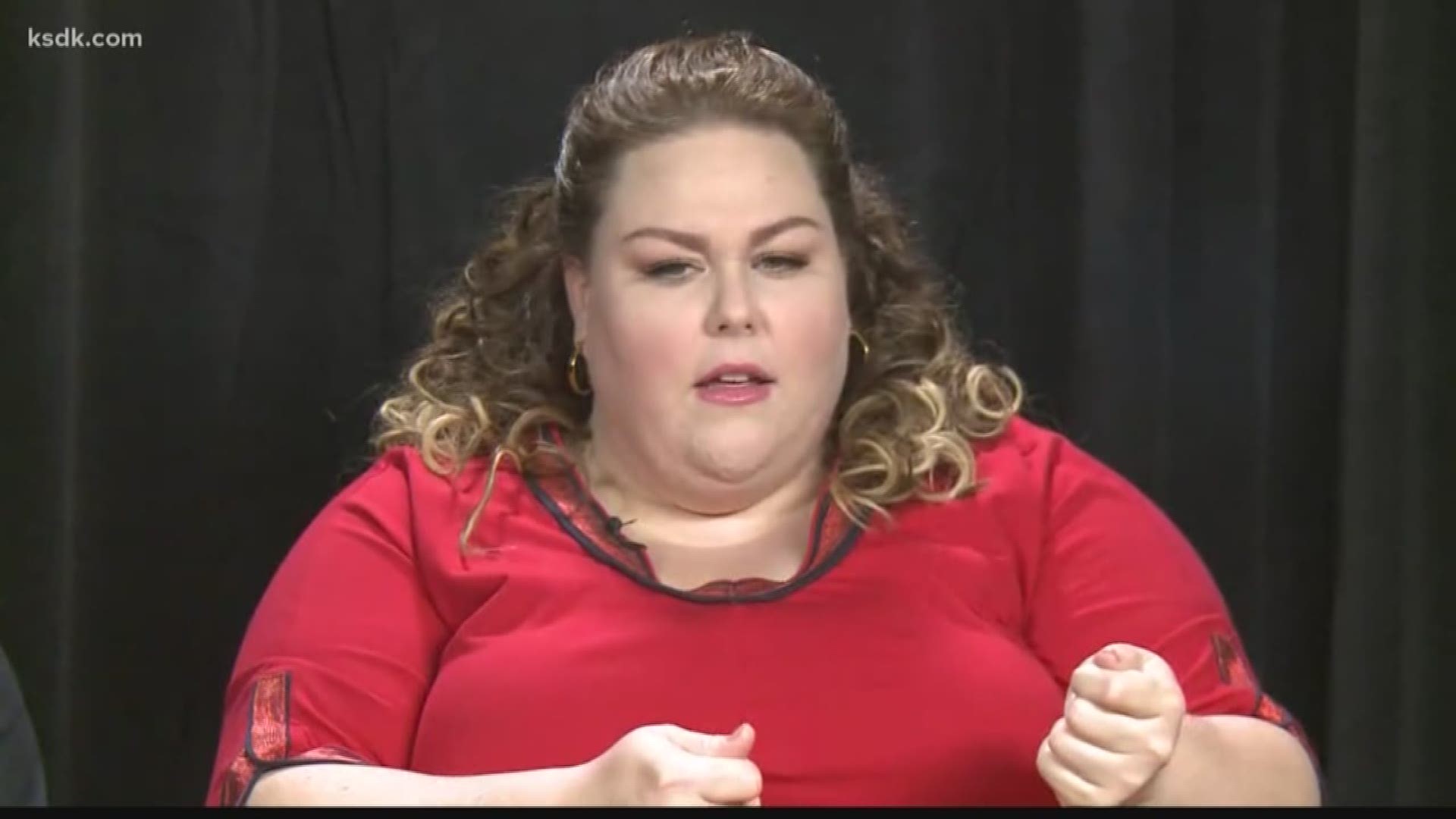 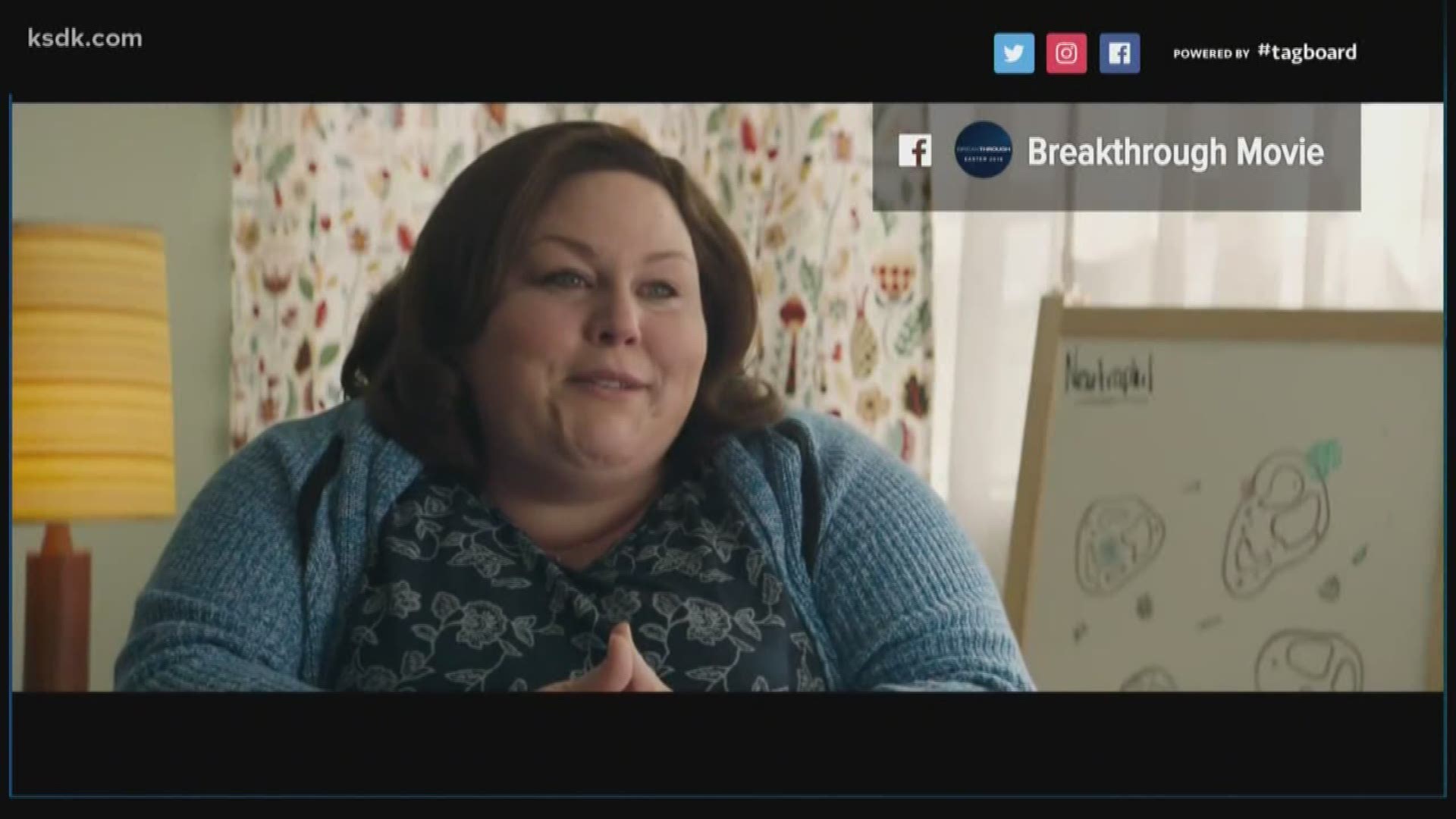 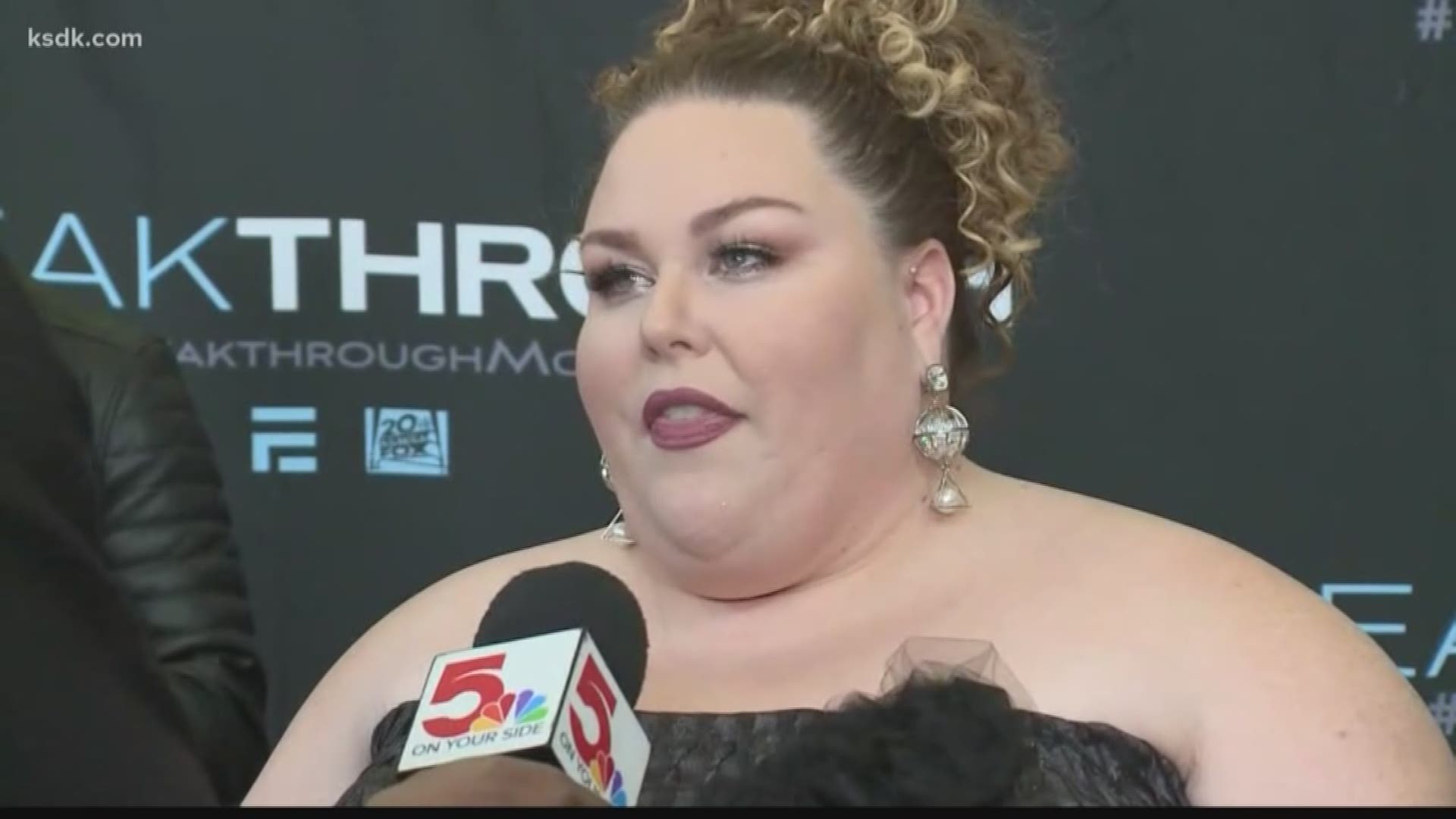