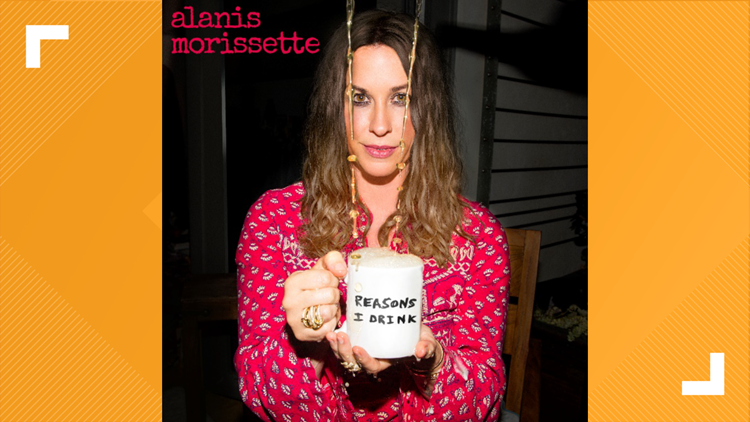 MARYLAND HEIGHTS, Mo. — Alanis Morissette is celebrating 25 years of her hit album ‘Jagged Little Pill’ with a U.S. tour from Oregon to New York, with a stop in St. Louis included.

The seven-time Grammy Award-winning singer and songwriter announced her 2020 tour on Monday. She’ll be joined by special guests Garbage and Liz Phair.

Morissette just released the first single from her album ‘Such Pretty Forks in the Road’, which is set to come out May 1. The song is called ‘Reasons I Drink’.

The tour will feature Morissette’s new songs, but she’ll also perform all of her biggest hits from her career.

A musical based on her hit album ‘Jagged Little Pill’ makes its Broadway debut Dec. 5 at the Broadhurst Theatre in New York City.