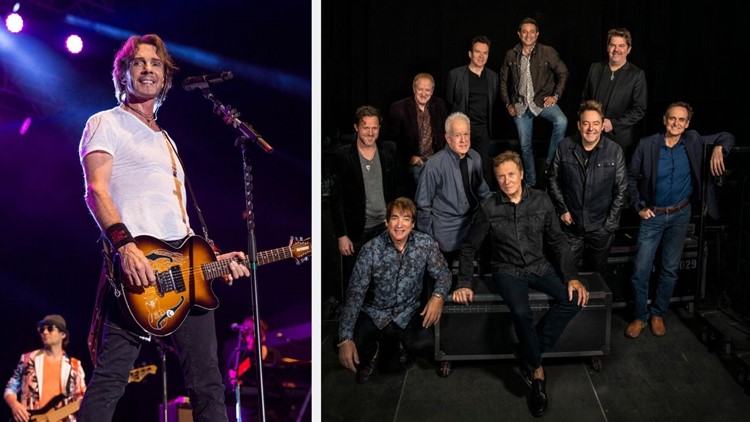 Chicago, Rick Springfield bringing their tour to St. Louis in 2020

The two will perform at the outdoor venue on Tuesday, June 23. Tickets go on sale Friday, Dec. 6 at 10 a.m. St. Louis time at livenation.com.

Chicago is known for its songs ’25 or 6 to 4’, ‘Saturday in the Park’, and ‘Does Anybody Really Know What Time it Is?’ The band just released a new holiday album called ‘Chicago Christmas.’ They appeared in this year’s Macy’s Thanksgiving Day Parade and will perform during the Rockefeller Center Christmas tree lighting on NBC Dec. 4.

Singer-songwriter Rick Springfield has had 17 songs make the U.S. Top 40 this list, including ‘Jessie’s Girl’, ‘Don’t Talk to Strangers’, and ‘Love Somebody’.